A car restoration project, more than twenty years in the making, has finally come to fruition for Richard Shepard.

Richard has shown that patience is worth it for one of the great loves of your life – in this case, a 1956 Austin-Healey 100/4 BN2. 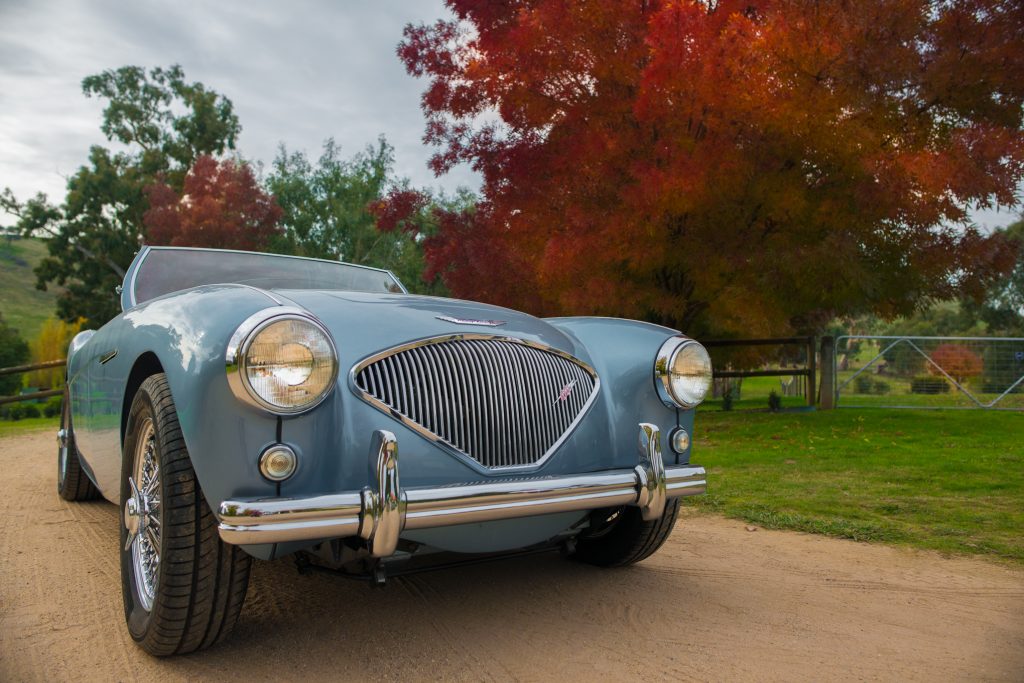 “My uncle owns one of these Austin-Healey cars, the same model – the BN2,” Richard said.

“He’s always had this car, since I was quite young, probably 40 odd years ago when I was about ten and I’ve always loved that vehicle.”

A chance drive-by a farm near Young set the restoration project in motion. 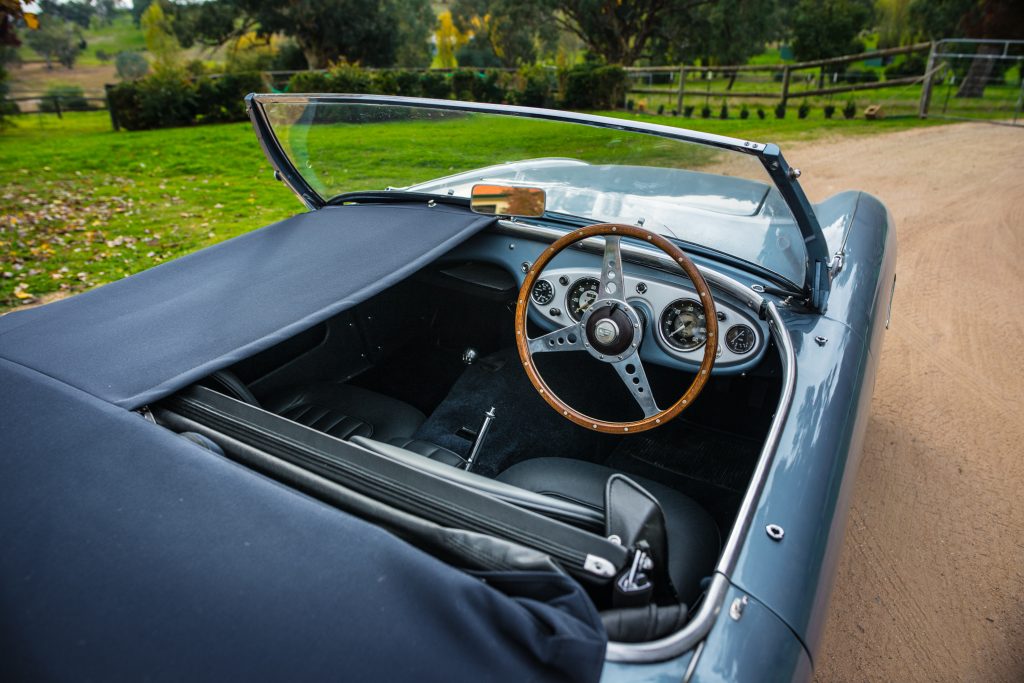 “We got hold of this particular vehicle in bits and pieces, when my uncle happened to be driving by and just recognised the parts.

“He took it off their hands twenty odd years ago, picked it all up – the engine, the diff, gear box – with me in mind down the track.”

Richard’s uncle lives in Adelaide and has kept the car there, but that hasn’t stopped the Albury chiropractor from being involved in the restoration over the past twenty years. 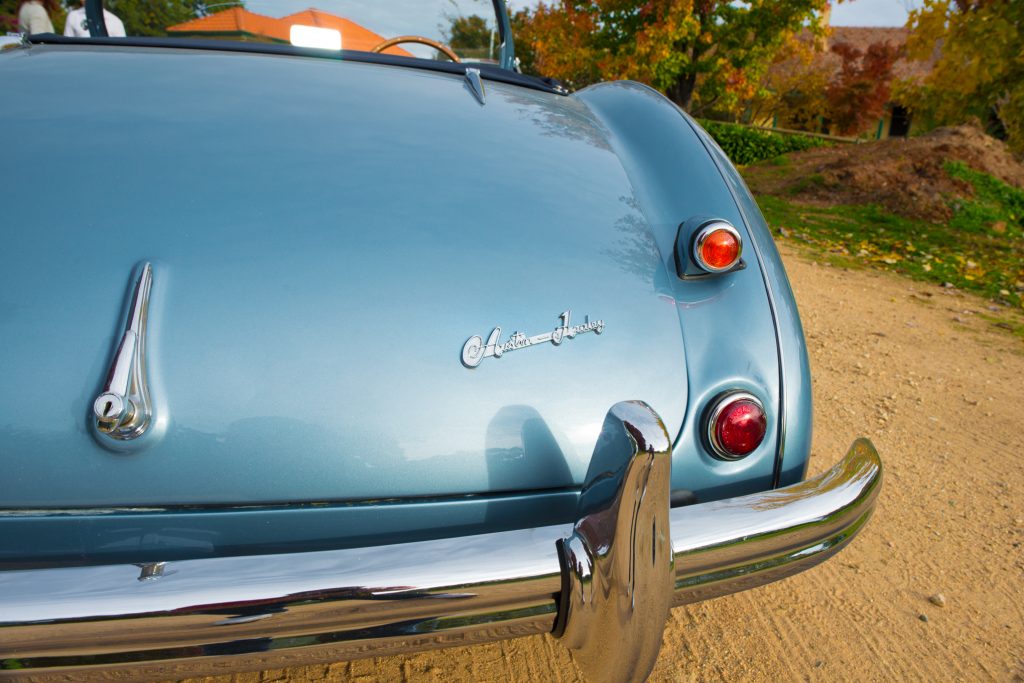 “I’ve been over to Adelaide a few times to help put it together,” Richard said.

“With the body work and spray painting, upholstery and motor trimming we had someone professional do that, but I went over to help put the engine in, gear box, diff, brakes, front end, lights, bumpers – all the mechanical things that we can do, we’ve done.

“We were amazed at how it looked – far better than we anticipated. We were just awe struck really. My uncle and aunt were quite sad to see her go.”

After waiting more than two decades to finally get behind the wheel of his prized sports car, there’s no chance this classic is going to spend its days sitting in a garage. 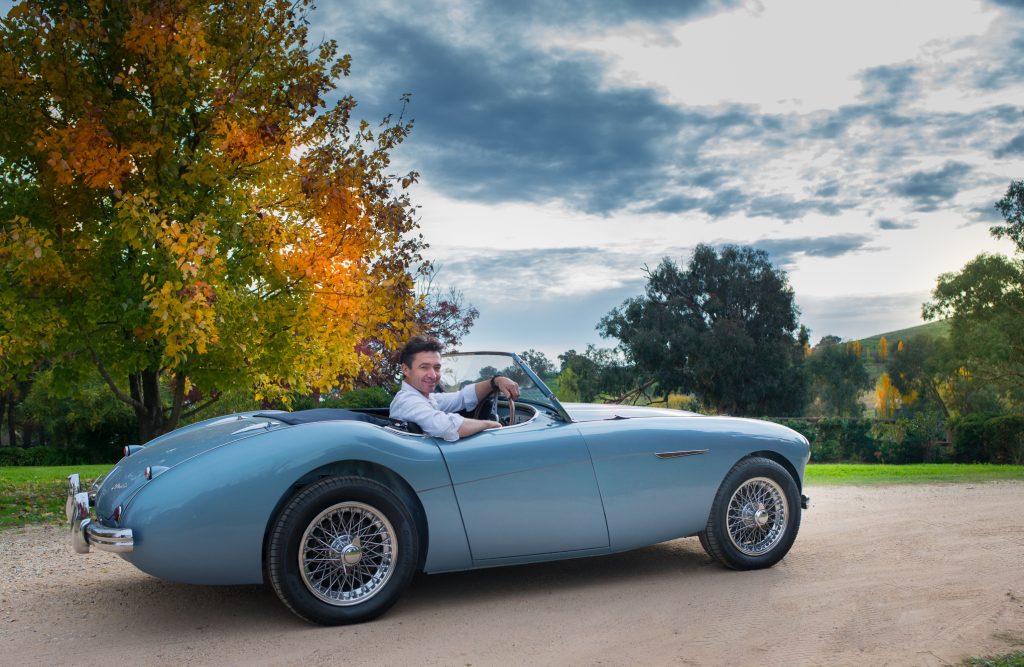 “These cars need to be out there and be seen and driven around and enjoyed,” Richard said.

Although it’s early days – it appears the journey has been worth it.

“At times you think ‘we’ll never get there,’ Richard said.

“It’s been a long time coming for sure, but all good things come to those who wait they say, don’t they!”