Playing the character of Roxie in Chicago requires singing, dancing and acting, but there is also a fair bit of juggling behind-the-scenes for Olivia Aughton.

The high school sports coordinator and mother of Ivy, 19 months, is also the A grade coach of Albury Tigers netball club, while her partner, Steve Jolliffe, is assistant coach of Howlong football club.

With so many commitments between the couple, including three rehearsals a week for Chicago, it is all-hands-on-deck at home.

“We work well as a team,” Olivia said.

“Our time management skills are definitely upping the ante.”

Chicago is being performed by Albury Wodonga Theatre Company at The Cube, Wodonga, from May 10 to 19, directed by Joseph Thomsen.

It will be the local theatre debut for Olivia, who first showed off her performance talent by winning the 2017 Stars of Border Dance for Cancer Judge’s Choice award with dance partner Chay Styles (coincidentally using a snippet of a Roxie song from Chicago).

Olivia moved to Albury Wodonga five years ago to take up her current role at Catholic College Wodonga, but was previously a seasoned performer in stage shows and choir throughout high school and university. 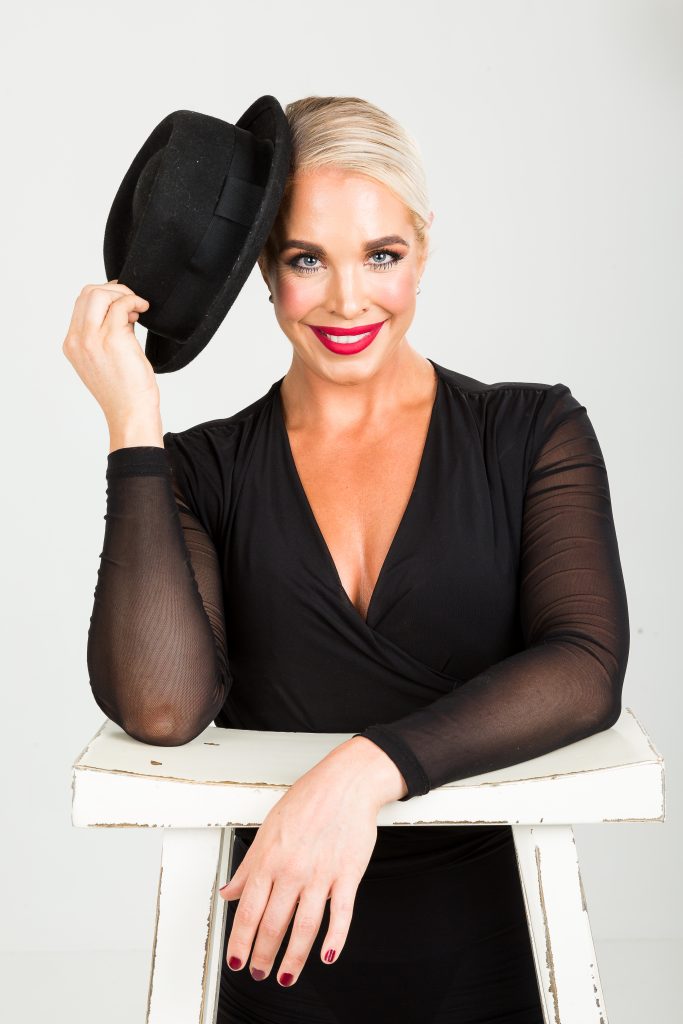 Following the Stars of Border dance experience, she was encouraged to audition for Chicago, with a self-confessed soft-spot for the role of murderess Roxie after seeing the blockbuster musical in Melbourne as a ten year old.

“I love that Roxie’s got so much sass….although she strings her poor husband along so badly. He loves her but she just uses him,” she said.

Olivia isn’t daunted about returning to the big stage after such a long break and says she enjoying the fast pace of rehearsals.

“Everyone has been so supportive that I don’t feel I am alone. I think half of the school already bought tickets,” she joked.