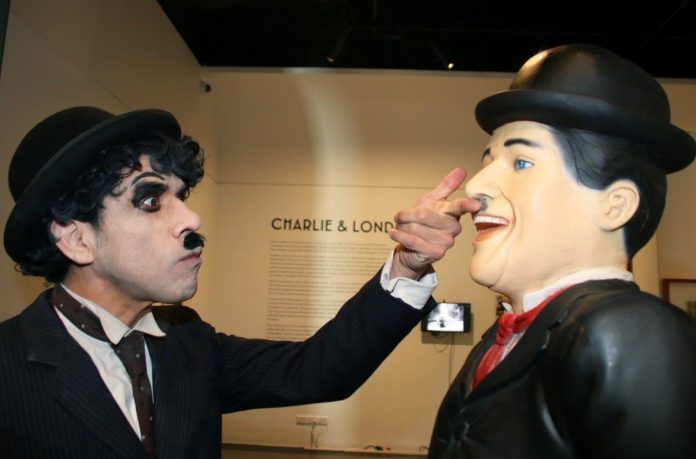 Albury’s QEII Square will come alive with a festival atmosphere on Saturday when the community attempts to propel the city into the Guinness Book of World Records at 10:00am.

Free activities and entertainment will fill the square as organisers attempt to gather more than 663 people dressed as Hollywood icon Charlie Chaplin to break the world record, previously set in Switzerland.

More entrants are needed to give the record attempt a shake so anyone keen to help put Albury on the world record map is urged to buy a bowler hat and moustache for just $5 from the LibraryMuseum in Kiewa Street and be at QEII Square by 10 am on Saturday.

In a special bonus for world record entrants, Charlie look-alikes will get free admission to the Albury races on Saturday. 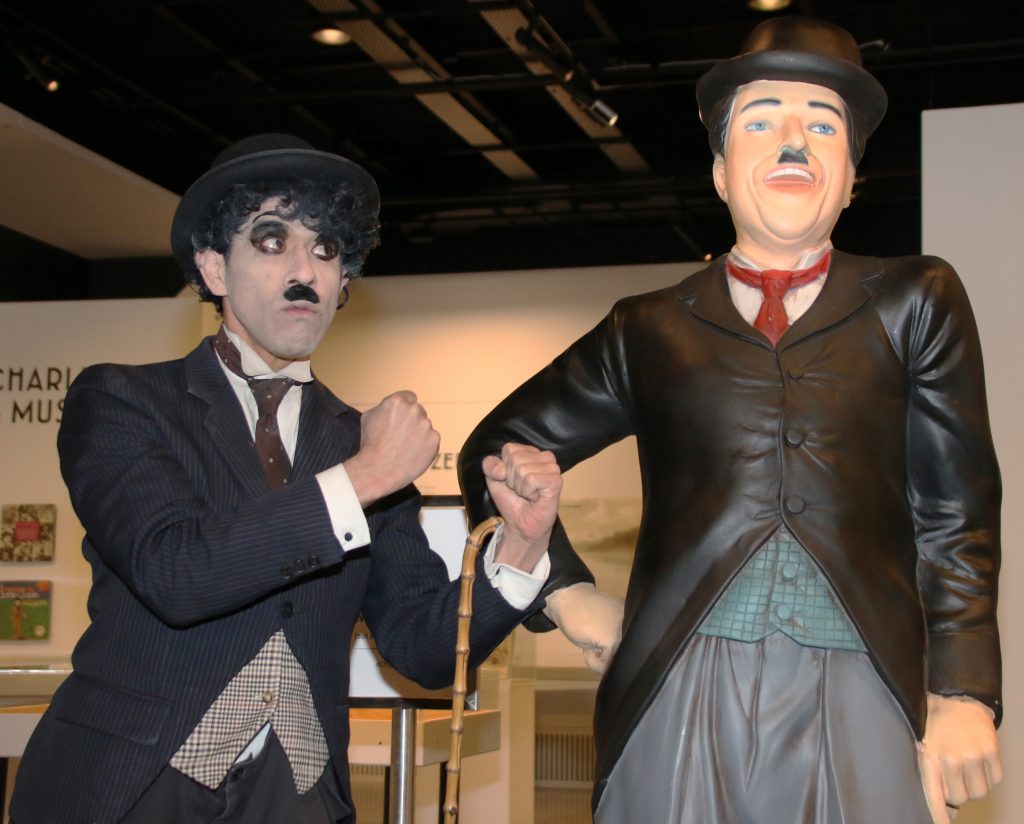 The centrepiece of the festival is the Capturing Charlie: Collecting A Cinema Icon exhibition which is on display at the LibraryMuseum until Sunday 18 November.

This is the first time the collection has been shown in Australia and is one of the largest collections of Charlie Chaplin memorabilia in the world.