Dragon Boat Racing has emerged as one of the fastest growing sports in Australia, which has prompted a local club to capitalise on its appeal.

Warriors Albury Wodonga Dragon Boat Club started with ten competitors in 2012 and now boasts 50 members and competes across the country and even overseas.

Last year the Warriors sent 22 paddlers plus 8-support crew to Hungary in July 2018 to compete at the Club Crew World Championships. 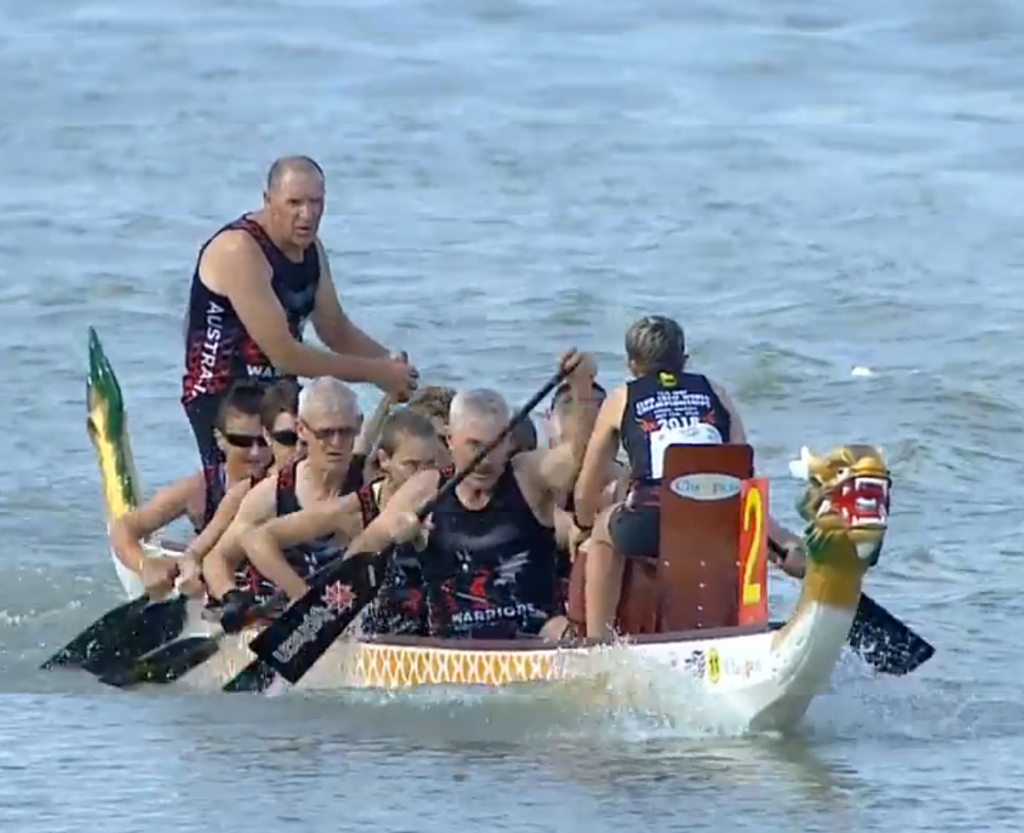 Among the high achievers at the club is Kerry Keil and Lisa Smallbone, selected in the Australian Team, the Auroras to compete in Thailand in August this year.

While the club is proud of their success in state titles and Australian Championships, Club spokesperson Jacqui Hillas says they’re always open to welcoming new members, particularly juniors, with an annual school’s event coming in March.

“Our school’s one day carnival is a great opportunity to get juniors on the water and show them just how fast and physically challenging the sport of Dragon Boat Racing can be,” Jacqui said.

The Clubs expect to have around 120 year 9 students from schools located in and around Wodonga and North East Victoria.

“It’s a great day out with the kids and their teachers, learning paddling skills and encouraging them to work together as a team,” Jacqui said.

For the first time the Warriors will also be hosting a ‘This Girl Can’ event on Saturday 23 March, as part of a VicHealth initiative.

“This Girl Can’ Week is dedicated to encouraging more women to get physically active, or return to activity after a break,” Jacqui said.

“Our event will be able inviting women to come along, get in the boat and have a go. We will also have a racing display from our Warrior Women over 200 metres.”

Our region has active representation in Dragon Boat Racing with Brave Hearts, Mt Beauty and Yarrawonga also competing under the umbrella of Dragon Boat Victoria.