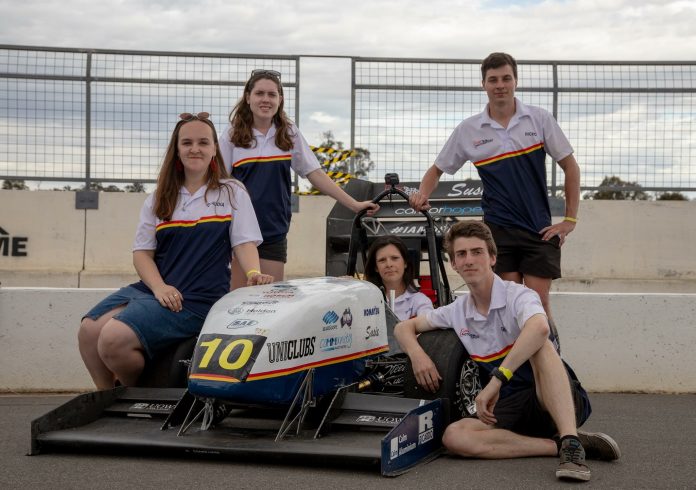 A design, engineering and motorsport competition Formula SAE-A (FSAE-A) will culminate in 34 university student teams from Australia and overseas converging on Winton Raceway this weekend.

Run by the Society of Automotive Engineers Australasia, FSAE-A is the local arm of the international Formula Student competition. Many participants have gone on to carve out successful careers in motorsport.

This year, several Formula Student team leaders are women, hoping to set themselves up for success in roles traditionally dominated by men, in engineering, the automotive industry and motorsport in general.

Run in much the same way to a professional motorsport team, students participating in FSAE-A get hands-on experience from day one. Each team has a faculty advisor, but the majority of the day-to-day work and even the longer-term strategic direction is set by the students.

Speaking during her team’s first shakedown of the year, UTS Motorsports Electric’s Sabrina Emanouel likens her role as Team Leader to that of Team Principle in an F1 team. As an engineering student, she credits the team with giving her the confidence she needs to step into the industry once she graduates. 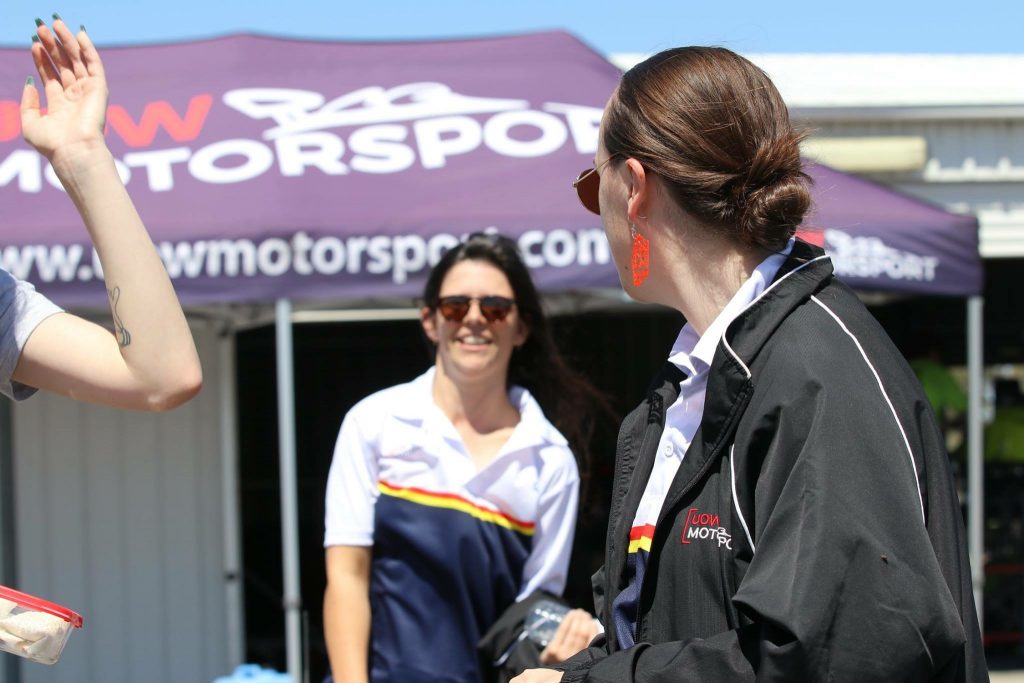 “Every day you’re in the workshop, you’re learning the skills that you need to actually be an engineer out in the field. Being able to apply everything I’ve learnt in class to the car and to a real-life scenario is obviously going to help me out in industry,” Emanouel explained.

Meantime, University of Wollongong Team Leader, Claudia Muller, is a communication and media student who joined the team as a way to gain experience working on a motorsport team.

‘SAE has helped me create a niche for myself where I’m able to show employers that I have experience in building up a team and a brand that’s quite relevant to the field that I want to go into,” Muller said.

Society of Automotive Engineers board member Kate Cousins, who has spent her career working with Holden, believes that FSAE-A gives the students the teamwork and problem-solving skills that a university course alone might not be able to achieve.

As for being women in a male-dominated field, the three team leaders don’t see it has a hindrance. In their experience, it’s less about worrying whether it’s a man or woman running the show than it is about showing up and getting the job done.

Formula SAE-A is a free event for spectators on Saturday, 7 & 8 December.