The Ladies Cellarbrations Golf Classic at Thurgoona has attracted record entries in only its second year.

Ladies Captain Lois Clarke says the Sunday event has opened up opportunities for students and women who work during the week to participate. 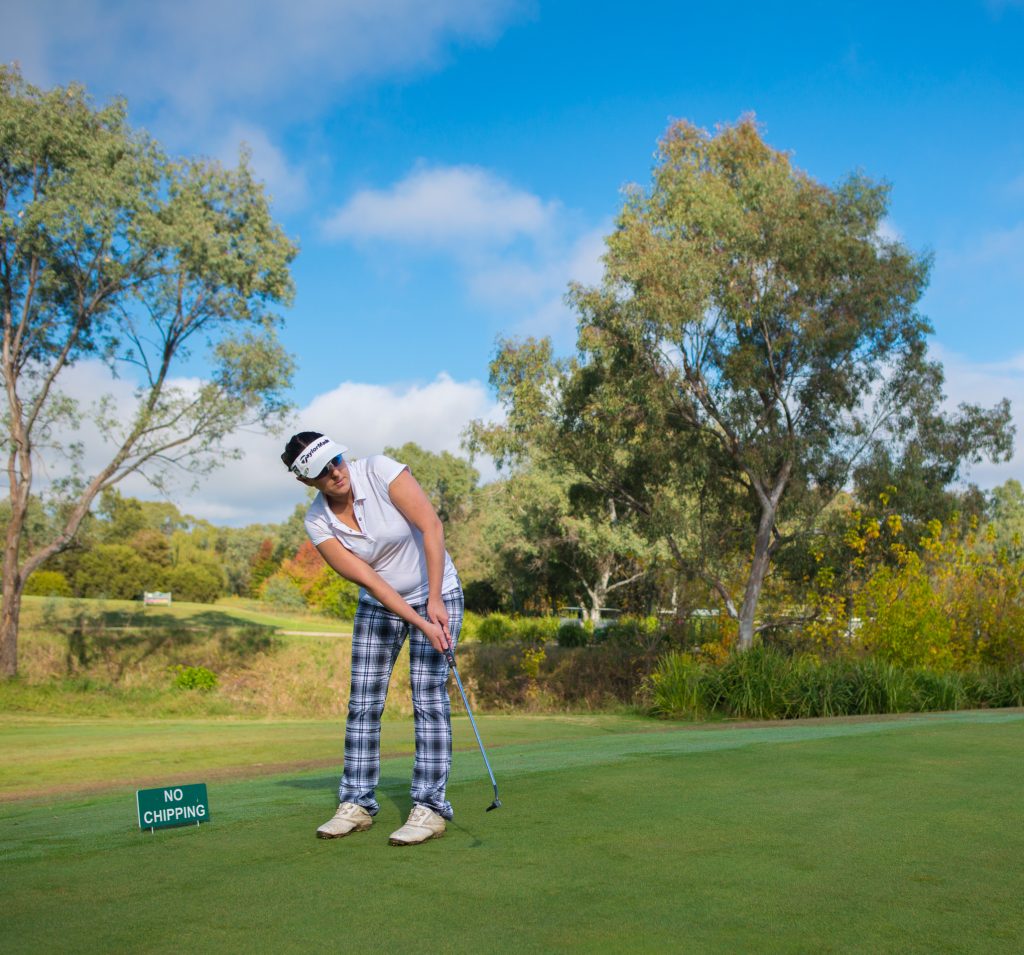 “It’s the only tournament that I know of that is solely for women on a Sunday,” Lois said.

“Most other major events and competitions are held during the week, that’s why it’s so popular I think.

“To get 128 entrants, a full house, in our second year is just fabulous.” 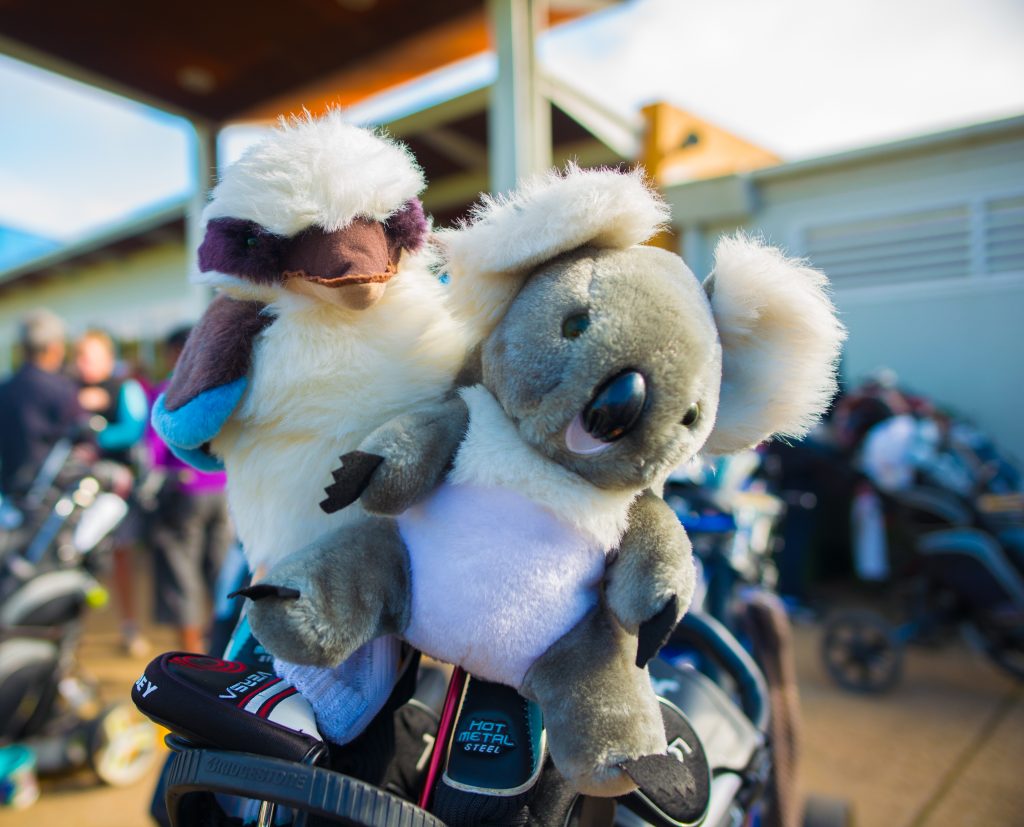 While the tournament, sponsored by Cellarbrations, was strongly supported by local players from Thurgoona, Albury and Wodonga, it also attracted significant entries from further afield.

“We had 66 visitors from clubs as far away as Tumbarumba, Bright, Deniliquin and Corowa,” Lois said.

The success of the event has sent a clear message to those wanting to play next year.

“It was a full house this year. We can’t fit anyone else in, so next year we encourage everyone to get your names in early,” Lois said.