Our getaway driver gave us our brief: we had one hour to collect as much gold as we could while working to diffuse a bomb to make it out of the vault unscathed.

As the four of us entered the room, our driver assured us that she would be waiting just outside, ready to give us a hand if it started to look like we wouldn’t make it out in time. The task at hand was clear, and should we be unsuccessful… well we didn’t let those thoughts enter our mind.

There was a rush of excitement each time we found a gold bar and began to piece together the code to diffuse the bomb.

As the minutes ticked away, the background music we didn’t even notice was playing at first, began to get faster, the ticking (I’m sure there was ticking, or maybe I was just imagining it) grew louder, and clues seemed to get harder.

Finally, with seconds to spare we cracked the code, grabbed the gold and conquered Albury’s newest challenge.

If you’ve ever dreamt of robbing a bank and making away with pockets full of gold, you’re in luck. 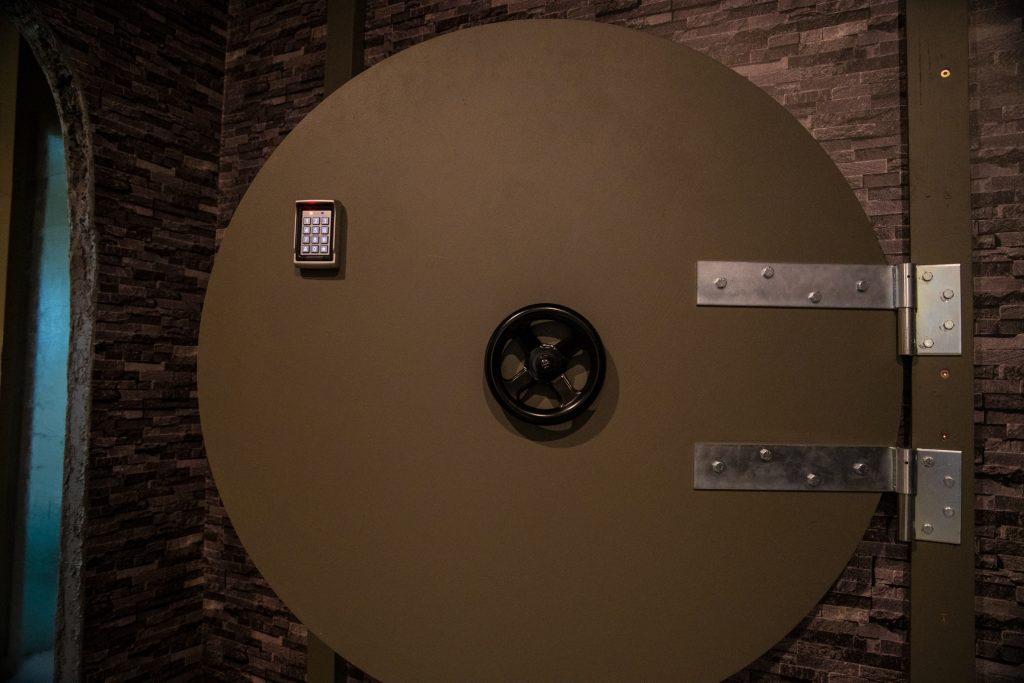 Escape Room Albury’s newest room, The Heist, is an aspiring criminal mastermind’s dream come true – all the rewards with none of the risk of getting locked behind bars.

While the concept is simple, get a group of friends or work colleagues together for an hour to solve a live-action puzzle, the games themselves offer challenges designed to put your teamwork and problem-solving skills to the test.

The Heist is the second immersive game to come to the Border. Inspired by escape rooms he and his wife went to in Melbourne, owner Clayton Wood decided to bring the live-action puzzles to the Border, opening the Baker Street Mystery in early 2017.

“In October 2016, we went to Mystery Rooms in Melbourne and they were awesome,” Clayton said.

“We got the bug, thought it was amazing and wanted to do more.”

Each room has a distinct theme and groups of four to six players work together to find clues to solve the puzzles and riddles.

A common misconception is that the ‘smarter’ you are, the greater your chances are of winning the game. But, the key to solving the puzzles is to think creatively and look at things from a different point of view.

“Being smart doesn’t mean it’s going to be easier. It’s just how creative and outside the box you can think. Some people will look at something and go ‘that’s the answer,” Clayton said.

One of the main draw cards is that the rooms are challenging for all ages. Children often do better than adults because the games rely on your ability to think creatively and find links between clues or meaning in something in the room that might not be obvious at first glance.

If robbing a bank isn’t your idea of a good time, solving a murder mystery might be more up your alley. You can put your detective skills to the test in the Baker Street Mystery room, styled to emulate the era of Sherlock Holmes. 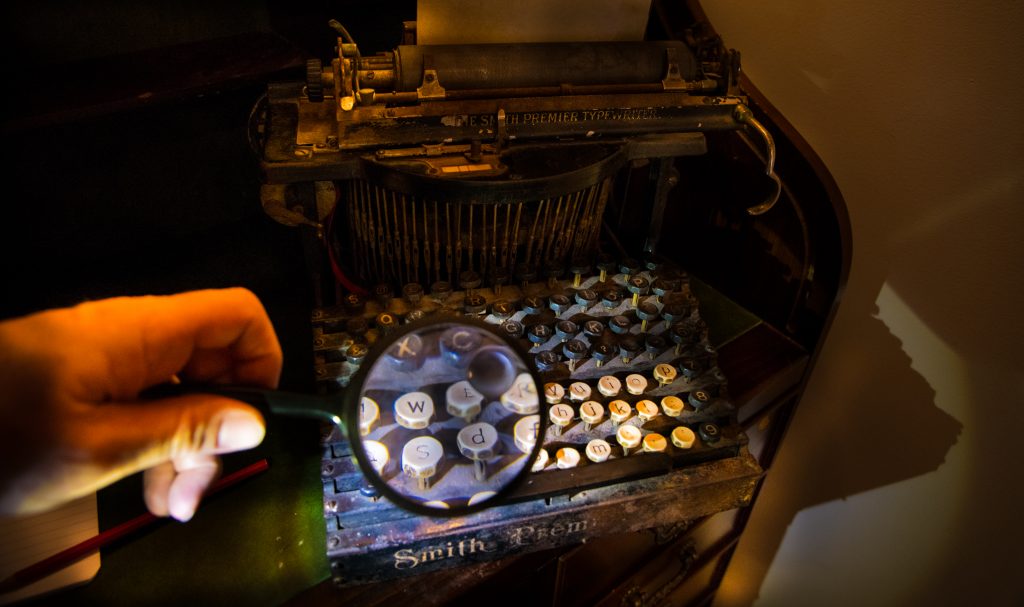 Clayton and his team have worked to tweak and update the Baker Street room based on research and feedback he has received from players over the past year.

“From when we first opened, this [Baker Street] is not the same room. We’ve added, adjusted and tweaked to make it better wherever we can.” Clayton said.

There are no current plans to add another room to the mix. Instead, Clayton and his team will focus on continuing to improve The Heist and The Baker Street Mystery; the next stage is to improve the waiting room area and make the rooms friendlier for larger corporate groups.

Visit www.escaperoomalbury.com.au for more information or to book.