The Club has partnered with City of Wodonga Councillor John Watson, who has a personal connection with this event.

“John and his wife Christine approached us early last year and we felt it was a great cause as BCNA helps families throughout the community,” said Racing Wodonga Sales & Events Manager Steven Keene.

“This year will be a celebration of Christine’s Life as well, she put a lot of work into last year’s event and we will be running the Christine Watson Memorial race on the day as well,” Steven said.

“Brian from Sam Miranda will be here on the day explaining the wines along with entertainment from Luke Dewy. It is a nice relaxing day at the races.” 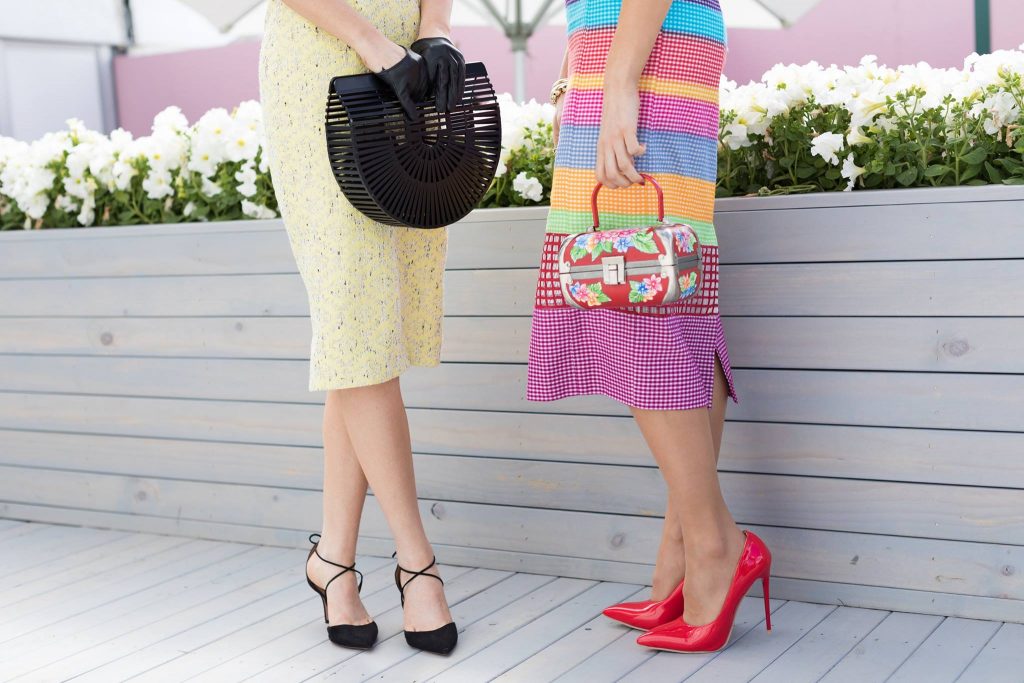 Saturday’s charity event is part of an ongoing commitment to support locals in need, as well as expose Racing Wodonga to new audiences.

“It is always nice to get new people to the races, but I find that the racing industry and the people inside it are generous people,” Steven said.