Locally born dancer, Dominic Ballard will join his sister, Victoria Ballard, and the stellar international line up on the stage at The Cube this Wednesday night, 18 July in a return performance of the critically acclaimed production, FORTE.

A product of the creative partnership between M&T In Motion founders Tim Podesta and Italian ballet dancer Mara Galeazzi, it is presented by Podesta’s own company PROJECTion Dance.

The show is back by popular demand. Last week it returned to Melbourne and added Sydney to its return tour. The show will be taken to London and Europe in November-December, and an Australia-wide tour is slated for 2019.

Dominic was a student of the Australian Ballet School, and on completing his training, has been a member of the National Ballet of Slovakia, Pennsylvania Ballet and Ballet West in Salt Lake City. He has performed in many works by acclaimed classical and modern choreographers having already danced an extensive repertoire, and as a guest artist in Australia, New Zealand, Germany, Denmark, London and Italy. 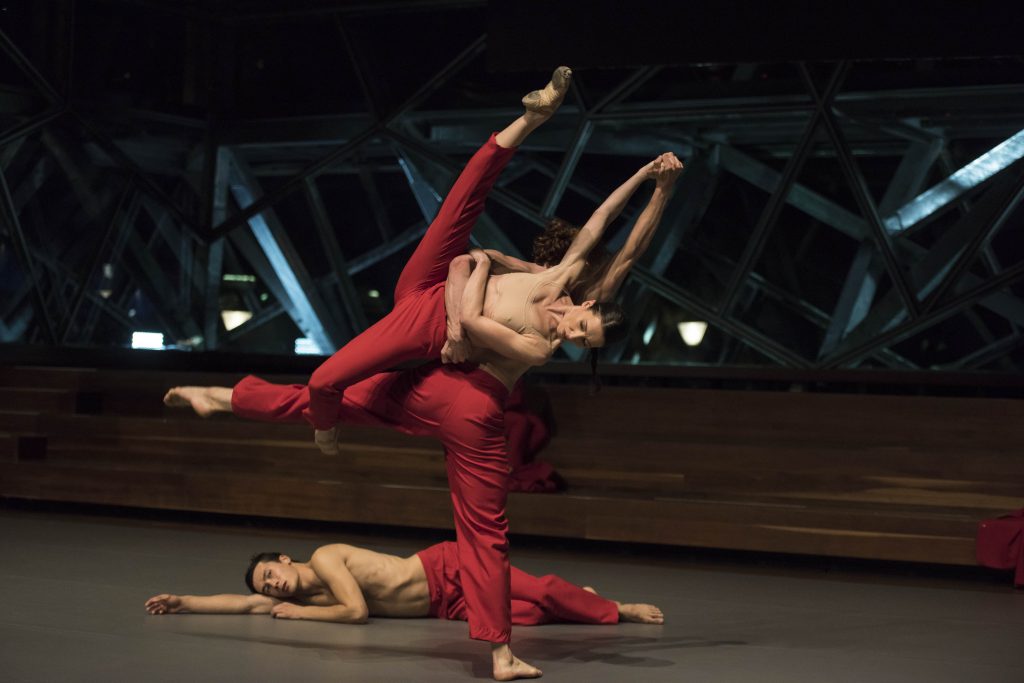 His sister, Victoria received her training at the Regional Academy of Performing Arts (RAPA) and then completed a Bachelor of Arts degree in Performing and Screen Arts (Contemporary Dance) at Unitec, New Zealand.

She has played an integral role in the development of Tim Podesta’s choreographic language including performing in his Australian Choreographic award-winning piece and his 2015 take on the classic Swan Lake where she performed the principal role.

Another local, Zoe Cavedon, 18, who has just returned to the Border after a year with the Sarasota Ballet in Florida will also be joining the FORTE cast. Zoe began her training at RAPA and was awarded a scholarship and was awarded a scholarship to the prestigious HARID Conservatory in Florida after reaching the finals of the Youth America Grand Prix as a 15-year-old. 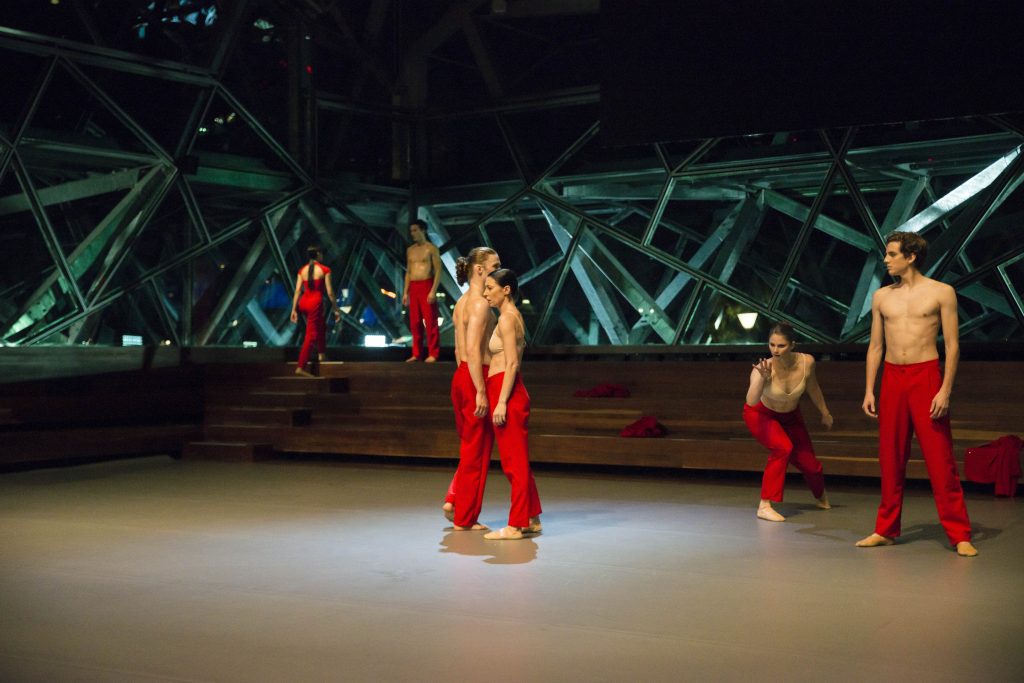 PROJECTion Dance Artistic Director Tim Podesta said it was fabulous to have Dominic and Zoe back to join the FORTE team, and also have the join Dominic’s sister, Victoria who appeared in the premiere season, together on stage.

“Dominic and Zoe are both talented dancers who look great on stage and will bring a high level of skill and artistry to the production.

“We are very excited to be able to bring this exquisite program of contemporary ballet and these remarkable international and local artists to more Australian audiences and return to Wodonga,” he said.

Tim said they had been overwhelmed by the response to FORTE and the interest from venues across Australia and internationally in producing the work.

The FORTE program is a modern dance bill curated as an exploration into strength in its many forms and uses exquisite design and musical composition to push the dancers to their physical and emotional boundaries.

As part of the company’s outreach program they will also be conducting a series of workshops and classes for local students as well as the opportunity to watch company class on-stage at The Cube.