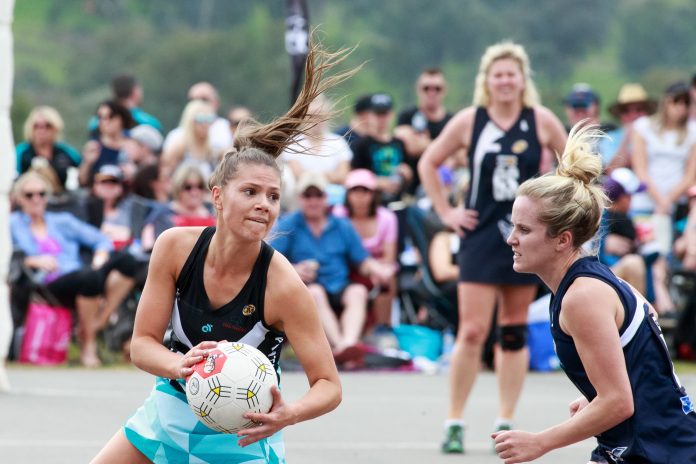 The SS&A has committed to naming rights sponsorship of the SS&A Ovens and Murray Football Netball League through to 2021, taking the partnership to 21 years.

SS&A Ovens and Murray Football Netball League Chairman David Sinclair says the board is thrilled the partnership will continue for another three years.

“It’s one of the longest and richest football sponsorships in regional Victoria and possibly Australia,” David said. 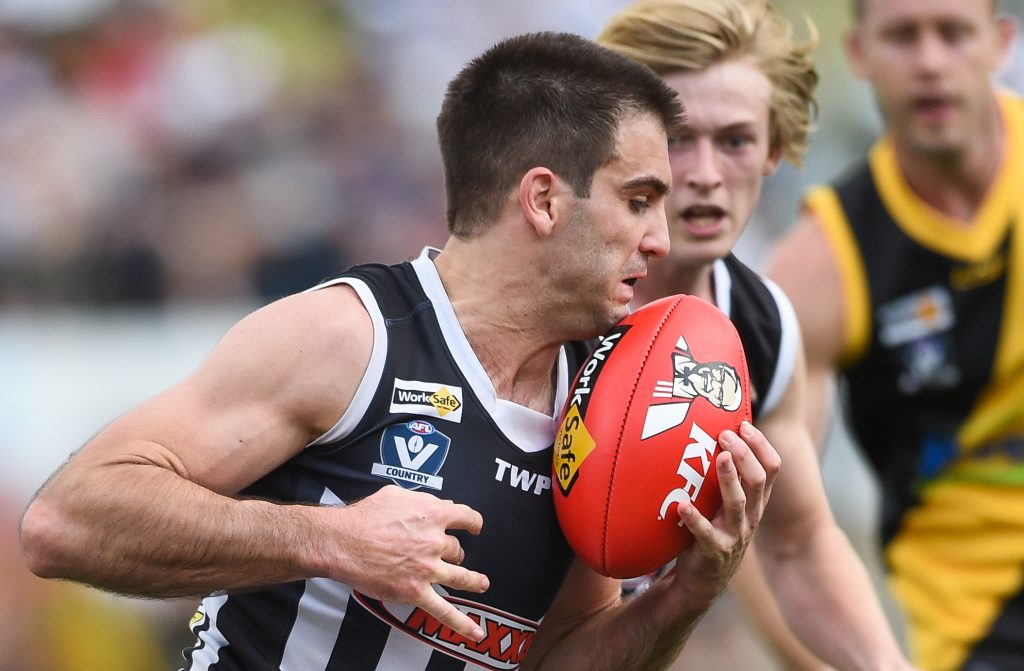 “It’s outstanding what the SS&A have done for Ovens and Murray footy and netball across that period. We like to think we’re a progressive and extremely professional organisation and we couldn’t implement the programs and provide the level of services we do to our clubs if not for the partnership with the SS&A.

“There’s a number of programs that we invest in and are only able to do it because of the sponsorship of the SS&A such as Sports Chaplaincy Australia.

“This is available for all ten clubs and was used by Corowa early in the year, so if there is a tragedy at any club, it allows them to tap into the service and get someone into their club to speak to the footballers and netballers.” 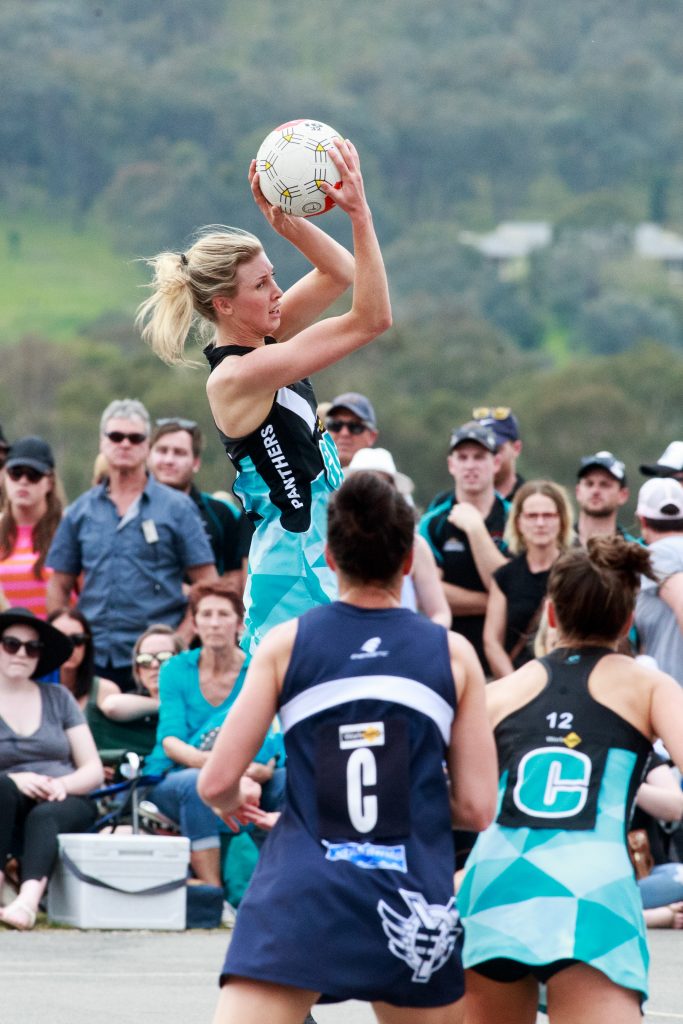 Another program supported by the sponsorship dollars is the Head Smart Concussion Program.

“At the beginning of the season, clubs take players through concussion testing, which establishes a baseline, so if the players do get into a situation and cop a head knock, clubs are able to measure players against that baseline testing,” David said.

Sponsorship dollars also go towards upgrading insurance coverage for players from Gold to Platinum, subsidising costs of football and netball Interleague games, Hall of Fame events each year, and the upcoming Team of the Century event in March.

“These are events that really are an investment in honouring the league’s history and we wouldn’t be able to do it, if not for the SS&A’s sponsorship,” David said.