A play set in the remnants of a burnt-out theatre adjoining a mental institution, is the focus of Albury Wodonga Theatre Company’s latest production Cosi.

Così is a semi-autobiographical play written by Australian playwright Louis Nowra. The year is 1971 and the backdrop of Cosi is set during the political and social context of the Vietnam War demonstrations.

Directed by Rebecca Simboras, Cosi tells the story of patients with diverse needs who are currently ostracised by society, and a young University student and amateur theatre Director called Lewis played by Jacob McCronan. 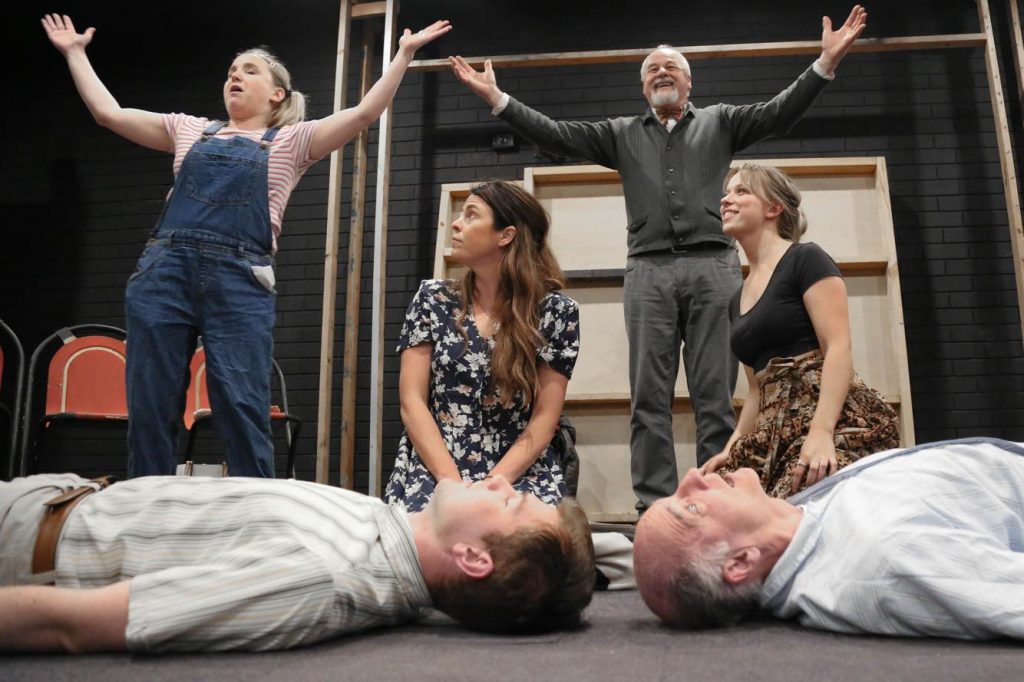 Lewis is always desperate for work and needs the money. Lewis is employed by the Social Worker, Justine (Judy Walsh) of the mental institution to stage a play with various patients.

When Lewis arrives, he has plans to stage Brecht, but it’s not long before manic depressive Roy (Leon Walsh), who has a passion for theatre takes over the production and wants to stage Mozart’s Opera of Cosi Fan Tutte. The other patients are hesitant at first, but warm to Roy’s idea and their oddball production of Mozart’s Opera is born. 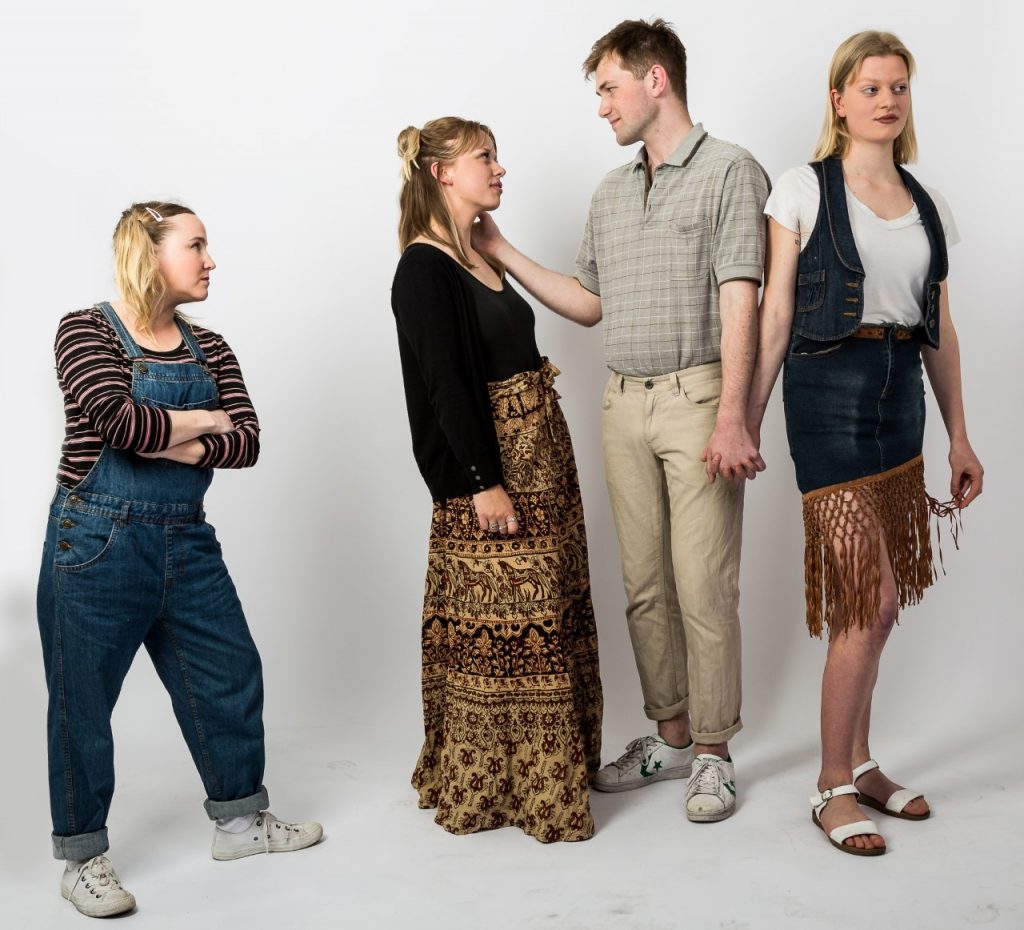 The other patients make up a wide spectrum including Cherry (Amanda Rattray), who carries a flick knife, has a food obsession and a huge crush on Lewis; Ruth (Jessica Meyer), suffering from obsessive–compulsive disorder (OCD), Doug (Joe Moran), a pyromaniac, who loves sexual innuendo; Julie (Odette Humphries), dependent on drugs in the outside world; Henry (Steve Hooppell), a shy patient who rarely speaks and Sue (Jules Stark), a drugged-up pianist. 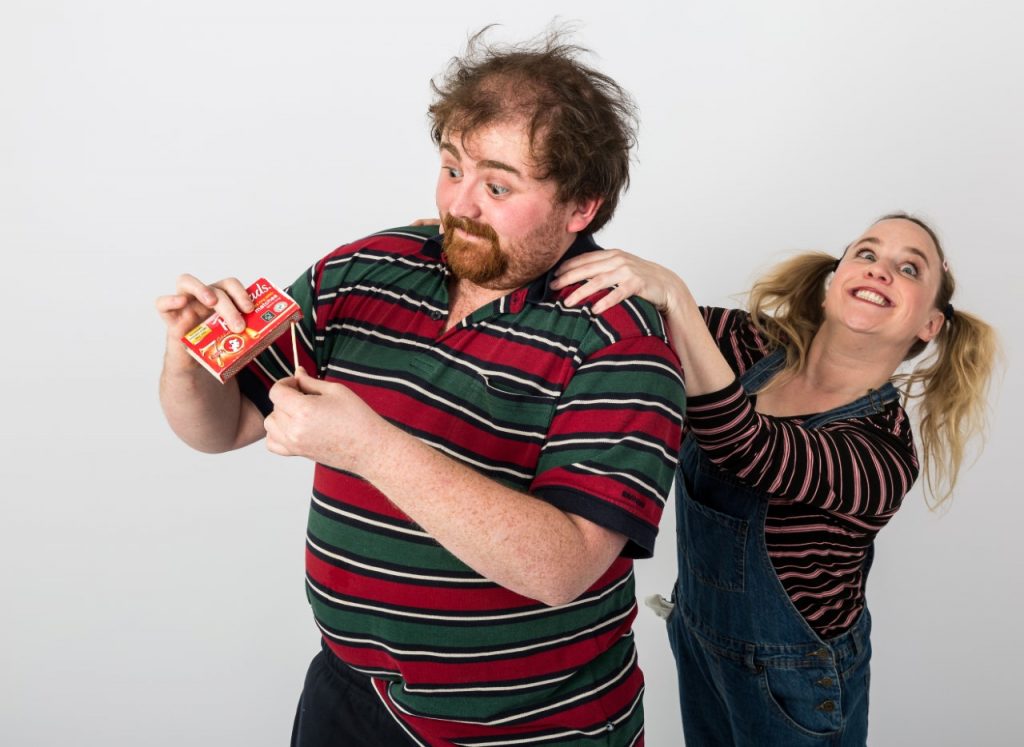 Così is a funny portrayal of human relationships designed to challenge perceptions about love, music and madness.

The play is on show at the AWTCo Theatre, Olive St South Albury on 26-27 October and 2-3 November, all sessions 7:30PM. The AWTCo Theatre is a 100 seat, black box theatre with a moveable stage, sound and lighting desk and a licensed bar.