Locals can take on iconic golf courses from around the world, armed with a bevvy or two and in air-conditioned comfort at Drummond Golf Albury’s new Big Swing Golf venue.

Using real golf clubs, golf balls and the latest in high speed object recognition, players can track their ball flight, distance and spin on one of the four simulator bays.

Indoor golf takes around half the time to play as outdoor golf, players can’t lose a ball and they never need an umbrella! 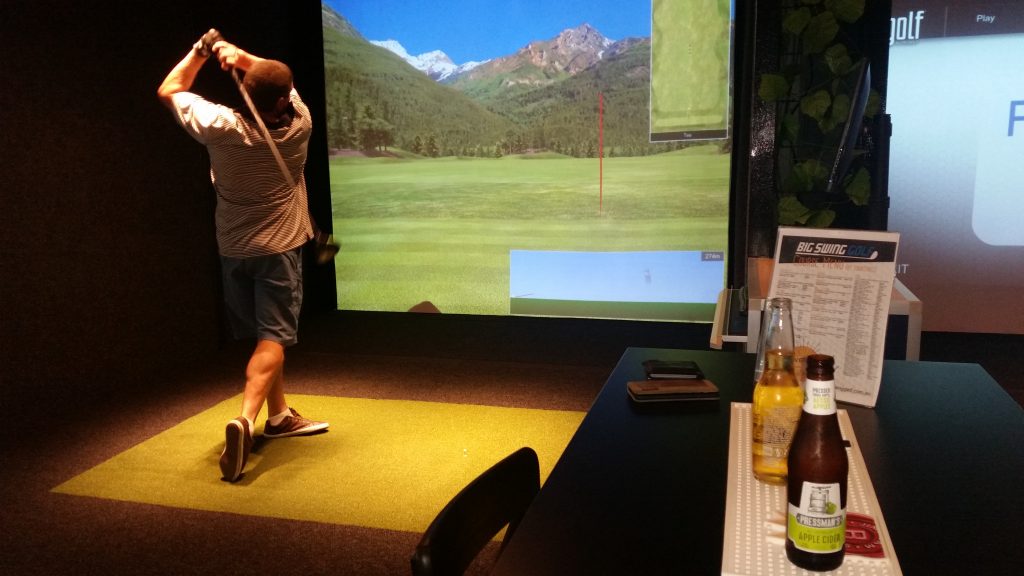 “The idea is for people to come in and play with their mates, have a practice – we’re fully licenced and have catering and functions as well, perfect for this time of year.”

The venue is also ideal for beginners, who might be intimidated to play a course proper, as well as older golfers who have a passion play, but can’t physically walk 18 holes. 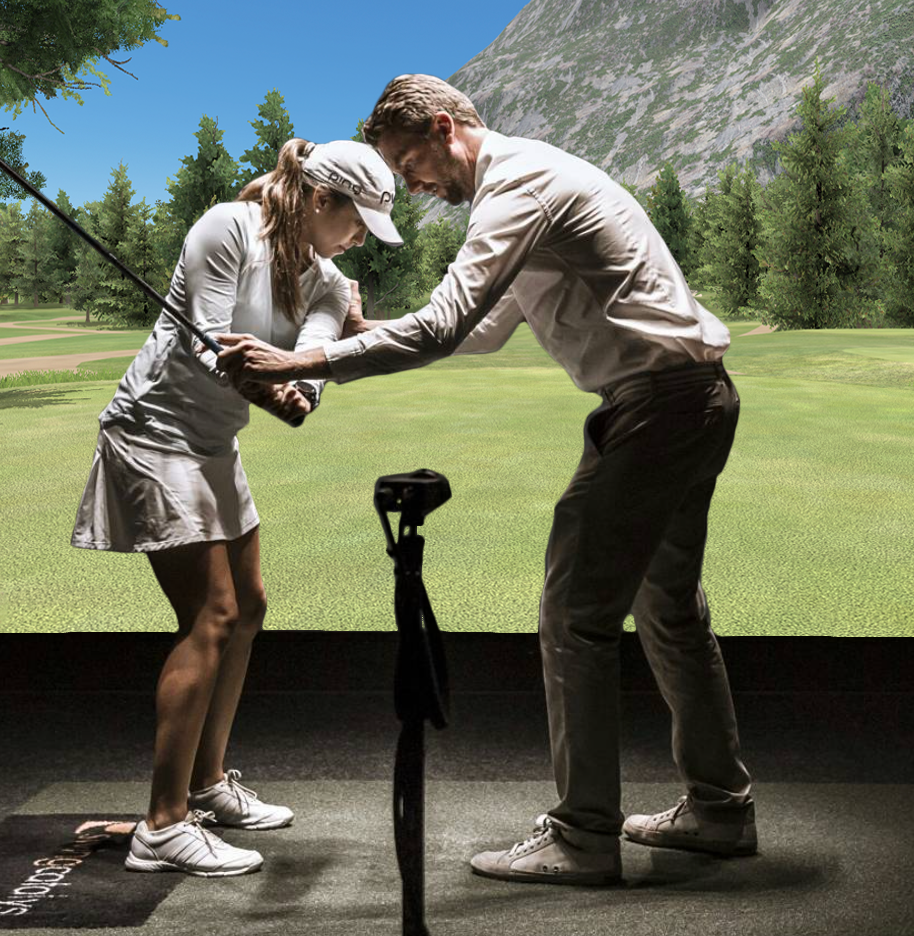 There’s also an impressive variety of world class courses to choose from.

“We’ve got Pebble beach, Royal Melbourne, a lot of American courses, a few Hawaii courses which are good to play,” John said.

“We also have a league starting on January 14, running for eight weeks. The idea is you bring a team of four to play for prizes. It’s also national, so you’re not only playing against teams in this venue, but also against 15 other Big Swing Golf venues around the country, so there’s going to be some good prize money up for grabs there.”

For those not keen on golf, there are other simulation games, such as basketball, where players can pick up the ball and play – they don’t have to swing a golf club.

“We’ve been renovating all year, so everyone’s seen what’s been going on,” John said.

“There’s plenty of hype and everyone’s keen to get in and have a hit and have a beer while they’re doing it.”