Albury Basketball Association has secured a three year sponsorship deal from the SS&A, designed to make basketball more easily accessible and attractive to kids wanting to play the sport.

Chairman of the Albury Basketball Association, Stephen Gibbs says the sponsorship agreement of $20,00 for the next three years will provide a major boost to the expansion of programs, especially encouraging junior participation.

“We want to make basketball the number one choice for kids in sport in the area,” Stephen said.

“We already have a great relationship with Albury City Council which attracts around 1500 players at the Lauren Jackson Stadium and run a series of other programs, but this funding allows us to branch out into the community and primary and secondary schools and be more visible.

“We also want to continue to develop and improve our referees and coaches and create elite pathways for our kids.” 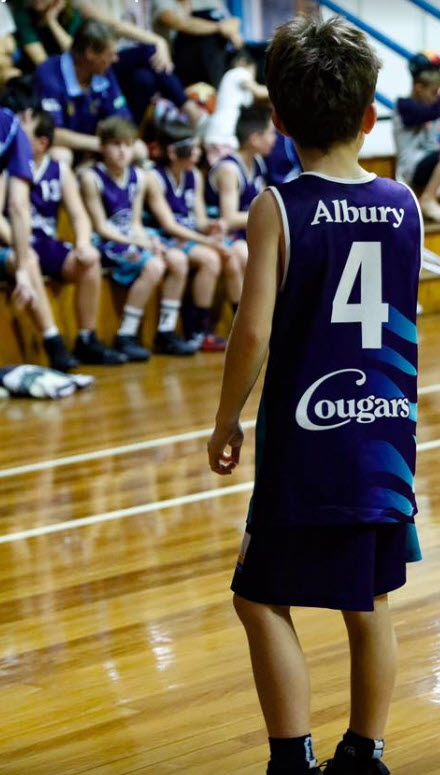 Securing the support of the SS&A is considered vital in the  Association’s growth and long term plans.

“We’re  just over the moon and thrilled that one of the biggest clubs and supporters of sport in the region has identified us to come on board and partner with,” Mr Gibbs said.

“It reaffirms that we’re headed in the right direction. We don’t want to be seen as a basketball association stuck out at the stadium that just runs competitions. The funding gives us a chance to expand, develop programs that encourages participation for all, and become even more community focussed.”

“We’re particularly pleased to support the broader programs Albury Basketball Association and their volunteers are looking to develop and grow over the next few years to further encourage participation and elite pathways for young players.”