A tech and gaming specialist originally from Albury Wodonga has been recognised as a finalist in the Telstra Business Women’s Awards as an emerging leader. 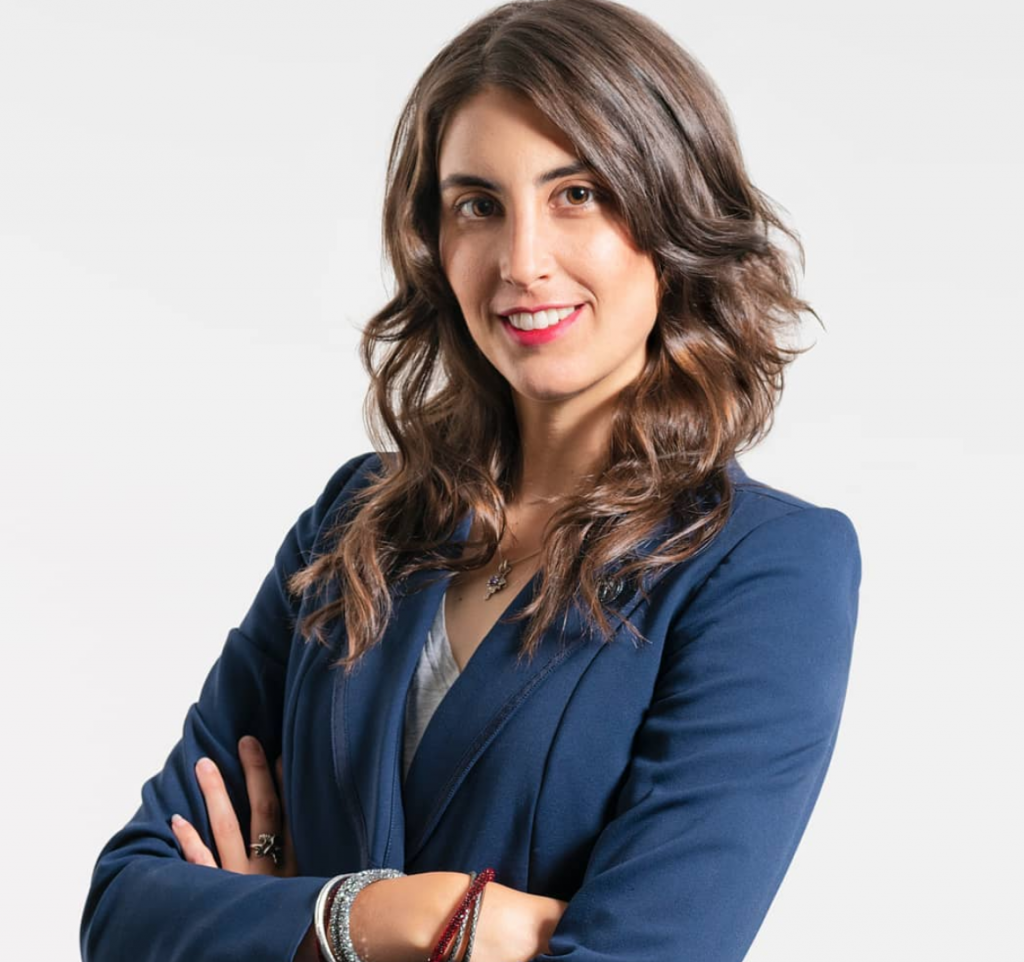 “Hackathons are basically innovation competitions where you put a whole lot of people together, often from different backgrounds, experiences and skills, put them in a room together, pose themes or problems and come up with ideas and creative solutions,” Michelle said.

Another of her passions is competing, commentating, hosting and streaming esports competitions.

“It’s an exciting, growing industry to be in and it’s really taking Australia by storm right now,” Michelle said.

“Esports is essentially competitive video gaming, just like you would play weekend sport. It’s a competition and just so much fun.”

“There are a few people in Australia that are right at the top and making lots of money. To give you context, the biggest esports tournament in the world is called The International and it has a prize pool of 25.3 million dollars for a single tournament.”

Another passion of Michelle’s is motorsport, which is also attracting an esports fan base.

“Supercars has started an esports series last year and every couple of weeks there would be people jumping in a simulator or set ups at home and racing against other simulator drivers.

“F1 has an esports series as well. Each team such as Mercedes, they have their F1 car with Lewis Hamilton, but they also have an e sports team. Teams like McLaren are also using esports as a way to scout for new talent.”

Michelle’s nomination as a finalist in the Telstra Business Women’s Awards recognises her passion for sharing knowledge and helping others achieve.

“I am working a lot in things that are new and engaging,” Michelle said.

“It’s about, what can we actually achieve as a community or a collective. Working in technology people often say to be successful, you’ve got to go to Sillicon Valley in the States, get out of Australia, but you don’t have to go overseas to do that. We have amazing people and fantastic ideas here.”

Michelle is also determined for the knowledge base to expand more into regional areas.

“There’s a lot happening to bring hackathons and other opportunities to regional areas which is something I’m very passionate about coming from Albury. There are a lot of government initiatives to bring more of the type of technology and ideas to rural areas, so I’m excited to see what’s on the horizon.”

For more on Michelle Mannering: http://www.mishmanners.com/