While she has enjoyed a long and enduring career, one story almost cost Jo her life. Covering the Ash Wednesday bushfires at Anglesea, she and her camera crew were confronted by a wall of fire.

“I jumped behind the wheel of the car and the crew hopped in the back,” Jo said.

“Had the engine not started I believe we wouldn’t be here now.”

Hall admits that stories about children affect her most and she can still be moved to tears by her work. This is no doubt an enduring quality that makes her one of television’s most popular news presenters.

“If you don’t appreciate or understand the severity of what you’re reporting, then you lose credibility and the viewers see that,” Jo said.

“It’s an honour and privilege to read the news and be invited into people’s homes to tell them what has gone on that day, and I don’t take it for granted.”

Jo has one of the longest-standing female careers in television. She has also raised four children, including her youngest twins. After turning 60 last year, she shows no sign of slowing down. 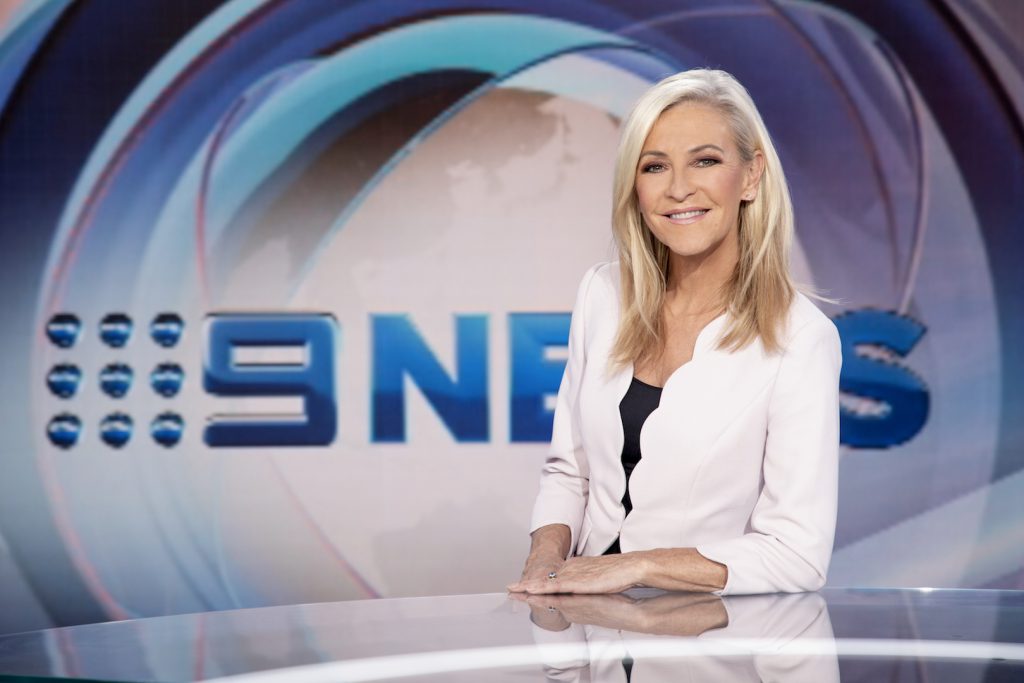 Hall is host of the Nine News bulletins for regional Victoria, including Border North East, weeknights at 6pm.