A community fundraising event, 2AY All Stars versus The Danihers has gained national recognition as a finalist for the Australian Commercial Radio Awards (ACRAS) under the category of ‘Best Station Promotion.’

The FightMND Fundraiser at the Albury Sports Ground in March featured AFL football and netball games which pitted past and present local players against teams made up almost entirely of members of the Daniher family, as well as some fun events featuring local celebrities.

The much anticipated football game aired live on 2AY, with commentary broadcast at the ground with an estimated 2,500 fans attending, with prominent FightMND campaigner Neale Daniher in attendance. The event and associated activities raised $71,306. 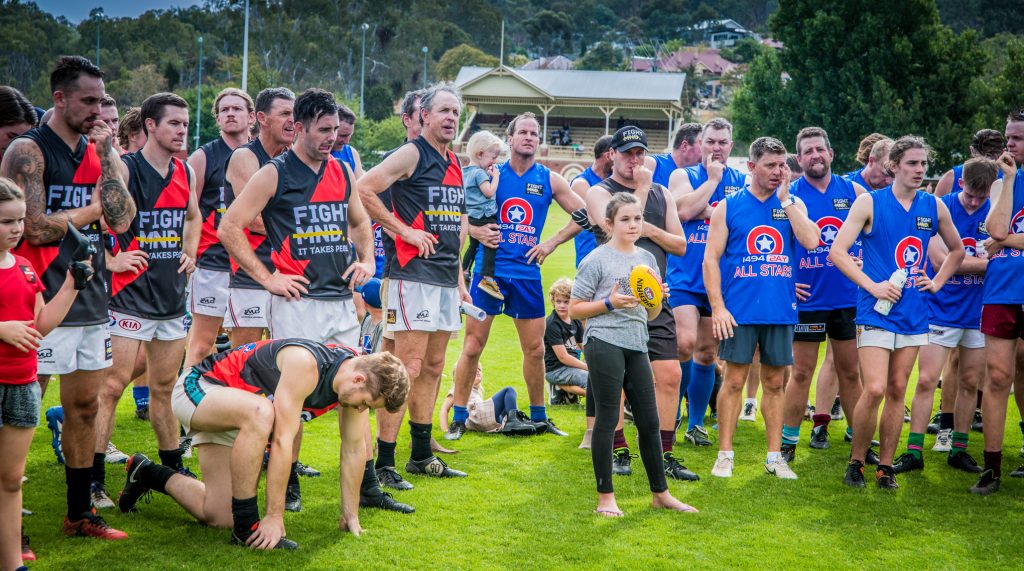 “It’s great reward for all the hard work that was put in by everyone,” he said.

“Here’s hoping we can bring back the trophy against tough opposition in the Provincial category.”

The winner of Best Station Promotion will be announced at a gala awards ceremony in Brisbane in October.