Basq Stays’ four brand new luxury villas in Rutherglen are set to open in just a few short weeks and rest assured, this is not your average accommodation.

This pair have created opulent accommodations from a vision that began when they were children, quietly growing in the background until a trip to New Zealand that would ultimately lead them to build their dream. “I actually grew up in Porepunkah,” Michael explained.

“My parents were pioneers in the motel industry in the ‘50s. Michele’s folks still live in Wangaratta and I have two sisters over at Porepunkah and Wandiligong.

“Michele and I went to school together. We moved to Melbourne in the early ‘80s but would holliday in Corowa, mostly over the summer water skiing – my parents built units in Corowa in the mid ‘80s, then in 2000 Michele and I bought a house on the river.”

With Rutherglen just down the road, it’s no surprise that Michael and Michele have spent a lot of time in and around the town, having attended Tastes of Rutherglen for some 30 years.

“We drive in from Corowa and come around the bend, we see the chimneys and Carlton United signs on the tops of the pubs and the street is always busy,” Michael said. 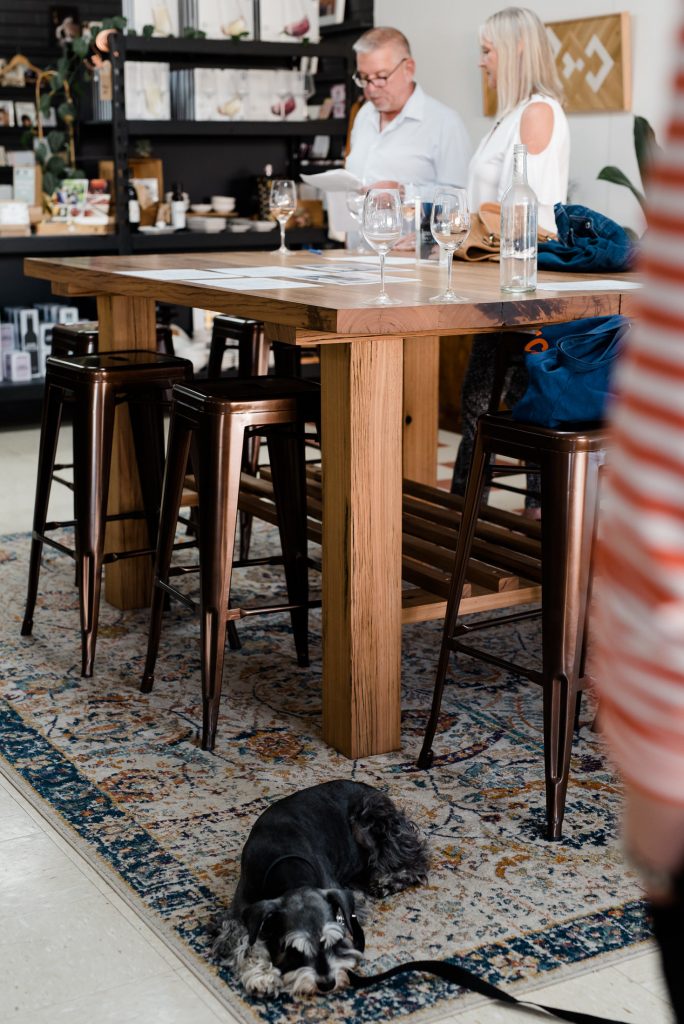 Basq Stays is situated on Main Street, with stage one comprised of four beautifully appointed self-contained villas complete with king size bedrooms, all the creature comforts you could desire and, most importantly, large living areas for guests to come together in.

This is the true point of difference and the heart of Michael and Michele’s vision, which came directly from their own experience.

“Three years ago Michele and I were doing a road trip around the North Island of New Zealand,” Michael said.

“Our penultimate stop before Wellington was at a little place called Martinborough which was a dry climate wine region, very much like Rutherglen. By coincidence it happened to be the town’s big fair weekend, everything was booked out.

“The only accommodation we could get was at Peppers – a two bedroom, fully self-contained villa. Each bedroom had a king size bed with ensuite, dining table, lounge suites. So we’re just having a wine there and I said ‘something like this would really work in Rutherglen’.”

In early 2017 Michael came across the property in Main Street, bought it and started building in January of this year. “If you’re travelling with, let’s say, two couples, each with a motel room, they go out and have dinner, come home at 10.30 at night and say ‘what will we do? Sit on the end of your bed or our bed?’ because there just isn’t the facility to congregate and have an after dinner drink, play a game or have general chit-chat in a comfortable environment.

“Basq Stays can do that – they can sit at our dining table or the lounge and finish the evening off. Then they have the ability to retire to their private space.”

For Michael and Michele, who have been together for more than 30 years, the project has been a shared labour of love, but also the most intense development they’ve done together.

“It’s a true partnership between Michele and I and it has been very fulfilling,” Michael said.

“We work together very well – me on the planning and construction side and her in the interior design and decorating, furnishing side of things.” 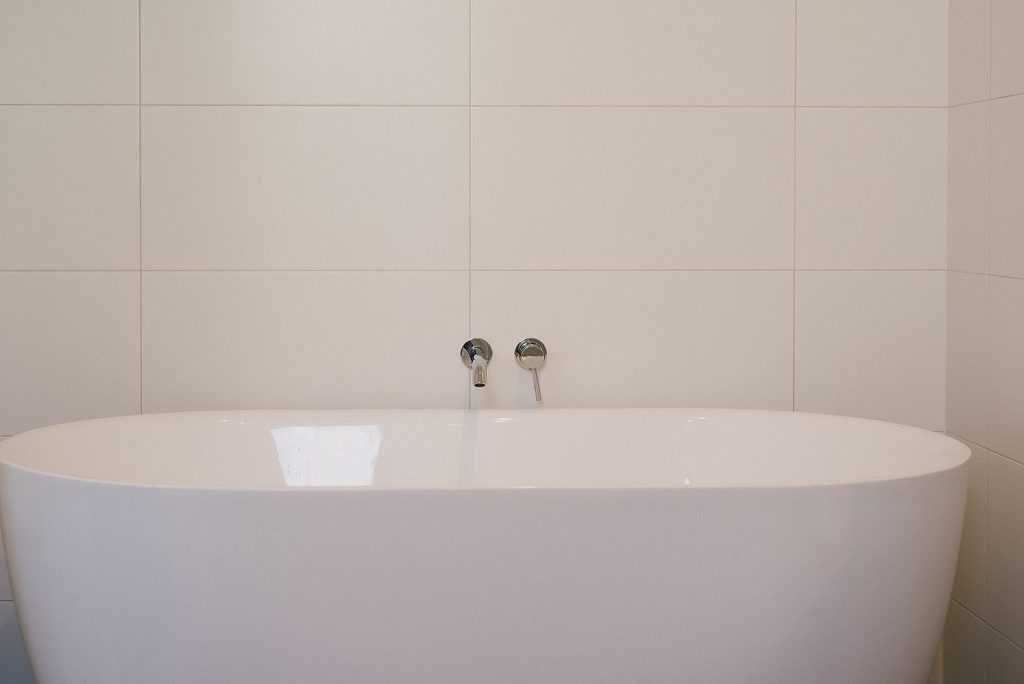 Though Michael and Michele live in Melbourne, they’ll continue to regularly visit their ‘happy place’ but will they be able to enjoy the spoils of their labour?

“Absolutely – that’s the reason why we built the three bedroom!” Michael laughs.

“It was a bit of selfish indulgence. Obviously we’d rather see them occupied by paying guests, given it’s a commercial enterprise, but on those weekends where there’s space available I can see us taking up a villa and waltzing down to Thousand Pound or James & Co.”

Basq Stays doesn’t have a set opening date, though Michael and Michele expect it will welcome its first guests within the month.