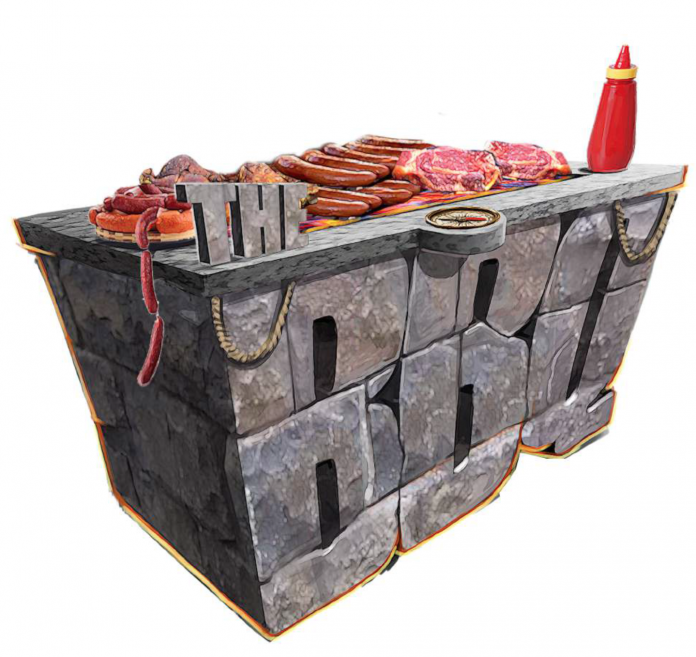 Shooting on The BBQ starring Shane Jacobson and Magda Szubanski, begins in the Border region from 6 February.

The movie has the potential to not only take its place with Australian classics such as The Castle and Muriel’s Wedding, but also to further cement this region’s reputation of a ‘can do’ attitude in welcoming Australia’s moviemaking community.

Robyne Young dropped in to the movie’s local production office for Border Cafe for a chat with Carm Hogan, from Extras Casting Wodonga Albury to find out more about the great opportunities the regional shoot is offering for training future moviemakers in a number of key production roles.

It’s not the first time the border region has been handpicked as a location for Australian film making.

Filming locations for BBQ will include Wodonga and Mitta Mitta with the international barbecue competition scene to be shot at Wodonga Showgrounds from Monday 13 to Friday 18 February. 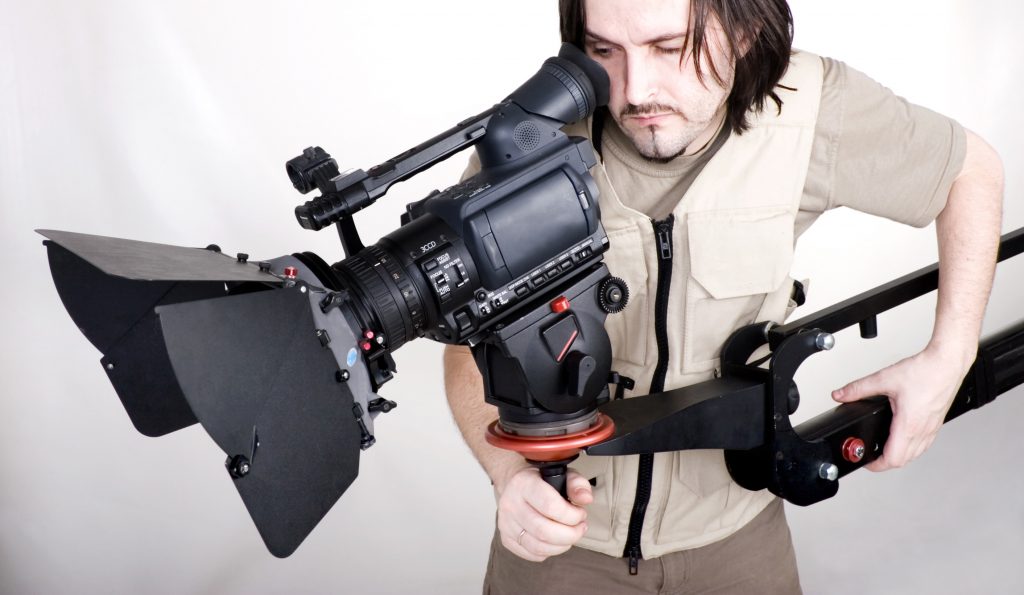 This scene is one of the major scenes in the movie where Dazza (Shane Jacobson) and his tutor, the tyrannical Scottish chef known only as THE BUTCHER (Magda Zubanski) enter in an attempt to salvage Dazza’s reputation after he accidentally gives his neighbours food poisoning.

“We’ve been thrilled at the response for local extras, because we want to pack the area out with a diversity of people that reflects our multicultural community,” Carm Hogan said.

“….have companies look to our region not only for locations, but also for the expertise they need”

Carm acknowledges that there is a lot of sitting around and waiting on a film set, but the chance to see how moviemaking works can be a rare experience.

Rare too is the chance being given to people in the community with an interest in areas other than acting with four people paired with professionals in costume, GRIP (general rouseabout in production), director of photography and lighting.

“This is such an exciting development because not only will local people be developing their expertise, but they will then be able to pass these on to people in the community who may be interested in developing their own skills in these aspects of moviemaking.

“We have an amazingly vibrant and passionate theatre community in the region, and there’s no reason why with the building of skills in all aspects of moviemaking that we can’t nurture this industry and have companies look to our region not only for locations, but also for the expertise they need.”

Joining Shane and Magda in BBQ will be celebrity chef and My Kitchen Rules star, Manu Feildel; actor/compare/comedian Julia Zemiro (Rockwiz) and US actor, Nicholas Hammond best known for his role as Friederich von Trapp in The Sound of Music (1965).

BBQ will be directed by Stephen Amis and is financed through private investment, Screen Australia, Soundfirm, Revolution Partners and Film Victoria. It is also supported by IGA, Barbeques Galore and Heat Beads.