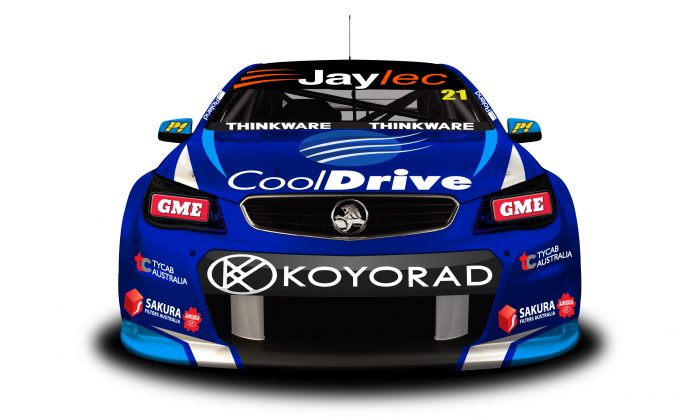 The first Holden Commodore out of the Albury based Brad Jones Racing stable has been unveiled.

The Team CoolDrive entry to be driven by Tim Blanchard was designed in-house and makes a switch from its former white colour scheme to a shining, dark blue livery. 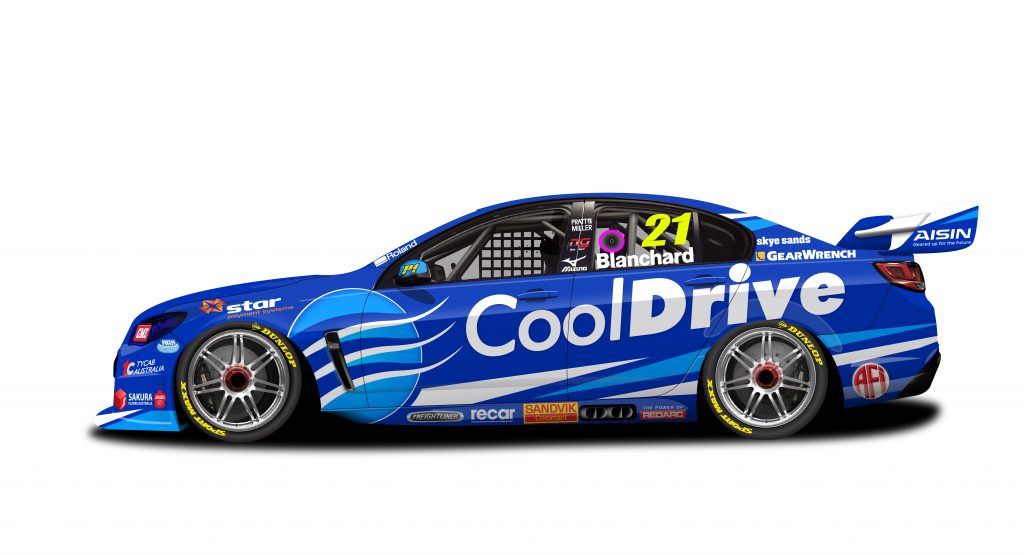 “It is quite a bit different to the livery of the past two seasons,” Tim Blanchard said.

“To start the season with a fresh look is exciting.”

The liveries for team-mates Tim Slade and Nick Percat will be revealed over the coming weeks.