We’re so proud of how the community has rallied around more than 100 exhibitors left stranded by the collapse of the Henty 4WD and Outdoor Adventure Expo.

Exhibitors have described the community spirit behind the hastily organised Albury Wodonga Pop Up Outdoor Adventure Show at Wodonga Racecourse as “phenomenal”.

One of the exhibitors who came up with the idea, Scott Fraser was overwhelmed by the turn out.

“There would have been around a hundred people lined up at the gates before 9am,” Scott said. 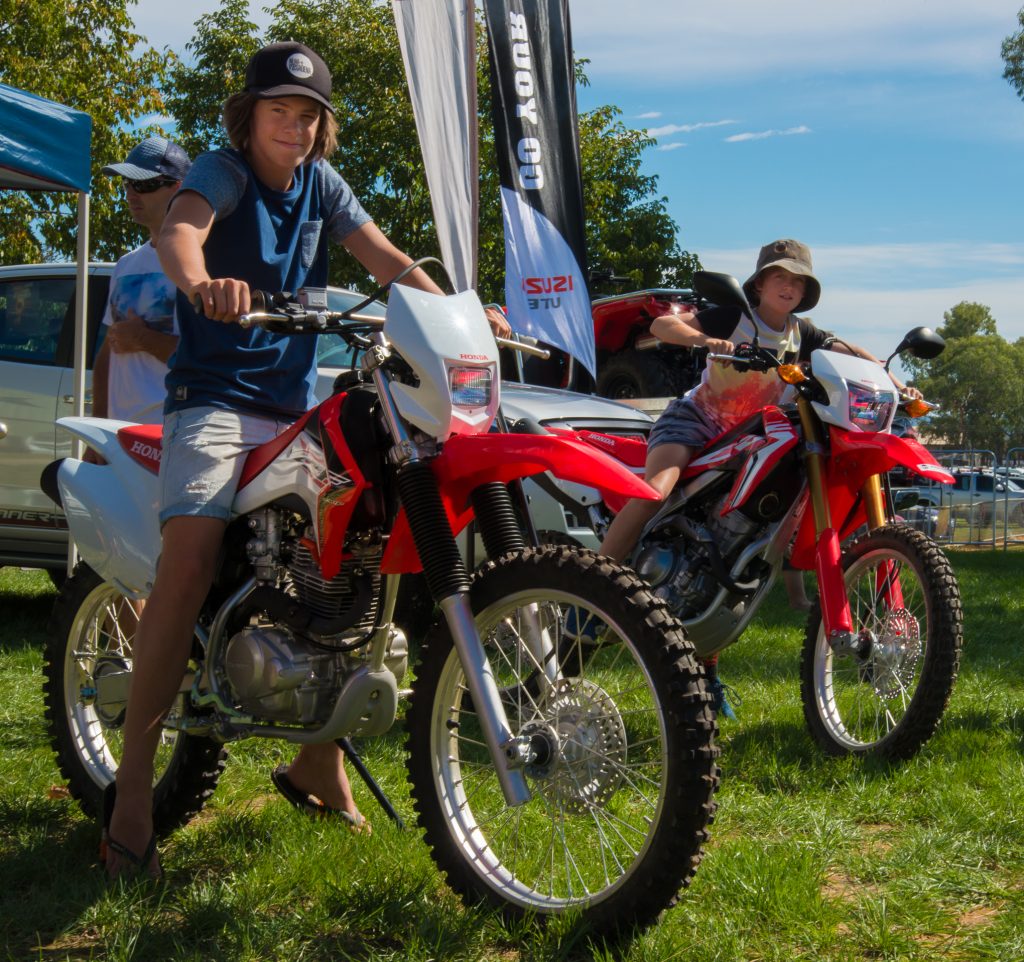 “it’s absolutely huge and a real testament to everyone in the Albury Wodonga region.

“We’ve just sold some gear to people from the Southern Tablelands, who have driven five hours,” Scott said.

“They were originally going to the Henty event and then decided to just go that little bit further and come here (Wodonga).”

While Scott may lay claim to the idea, he’s quick to heap praise on others who teamed together to make it happen, in particular Racing Wodonga, 2AY and Outcross Media.

“It’s a real credit to everybody that’s got involved,” Scott said.

“We went from the despair on Monday night to joy.

“I knew the exhibitors would be keen to do it, but to see the people turning up to support it, it’s fantastic and great for the region.”

“It’s great to see so many people getting out and supporting it – that was the whole idea right from the word go,” Brendan said. 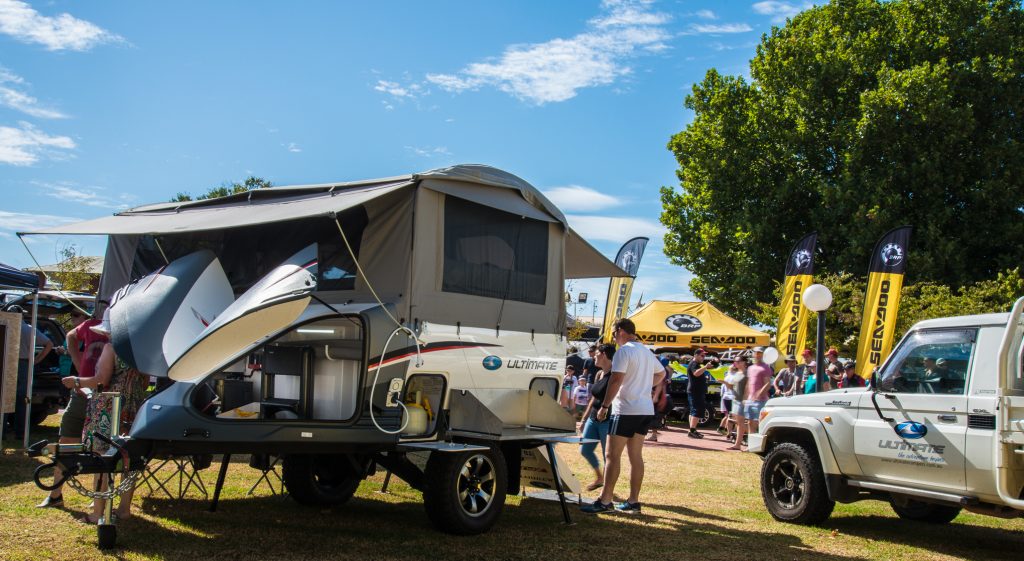 “So to see the community come out to support those who didn’t have the greatest start to the week, they’ll help them certainly walk away from this event with a smile on their faces.” 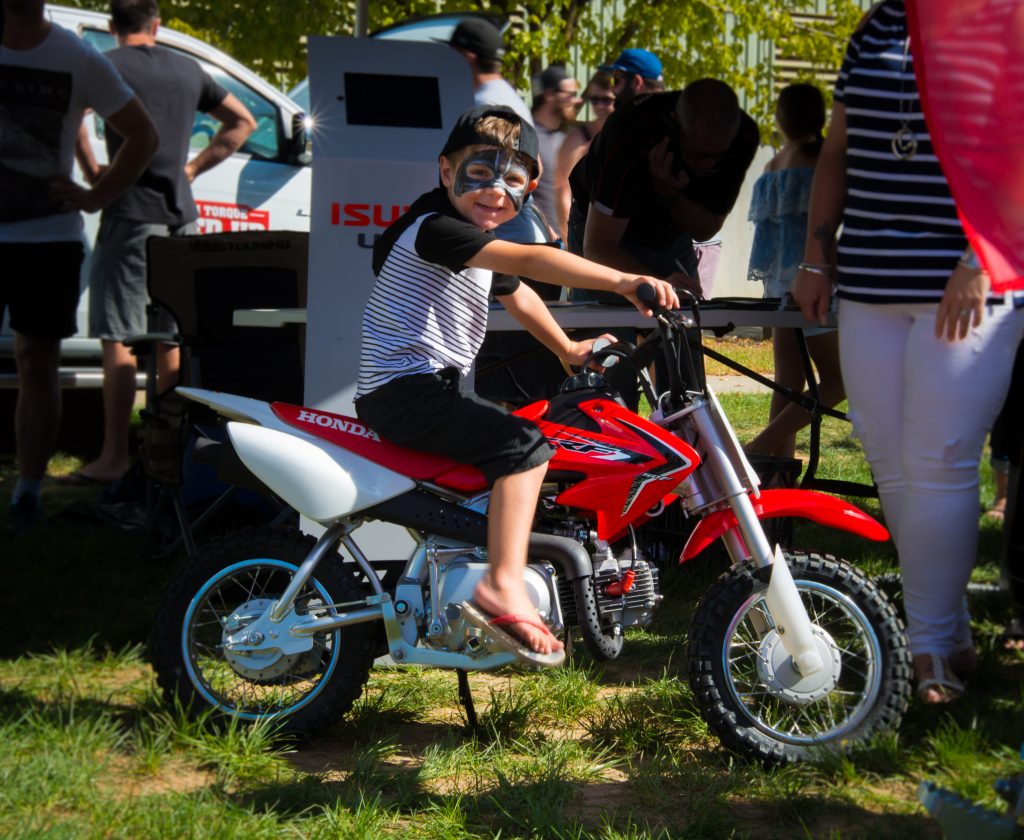 Perhaps this hastily pulled together might be the start of greater things to come.

“There’s already things happening in the background, so stand by.”