Proud Chrysler owners from across the country converged for the 25th annual Chryslers on the Murray, among them newcomers continuing a family tradition.

Scott Moreland from Geelong decided it was time to get his father’s 1962 S series Valiant out from under wraps and attend some car shows.

“The car was bought by my father when I was five years old,” Scott said.

“He passed away and I’ve had the car the last 25 years and it’s just a tribute to my dad. He had it as an every-dayer, that’s why it doesn’t come out much. 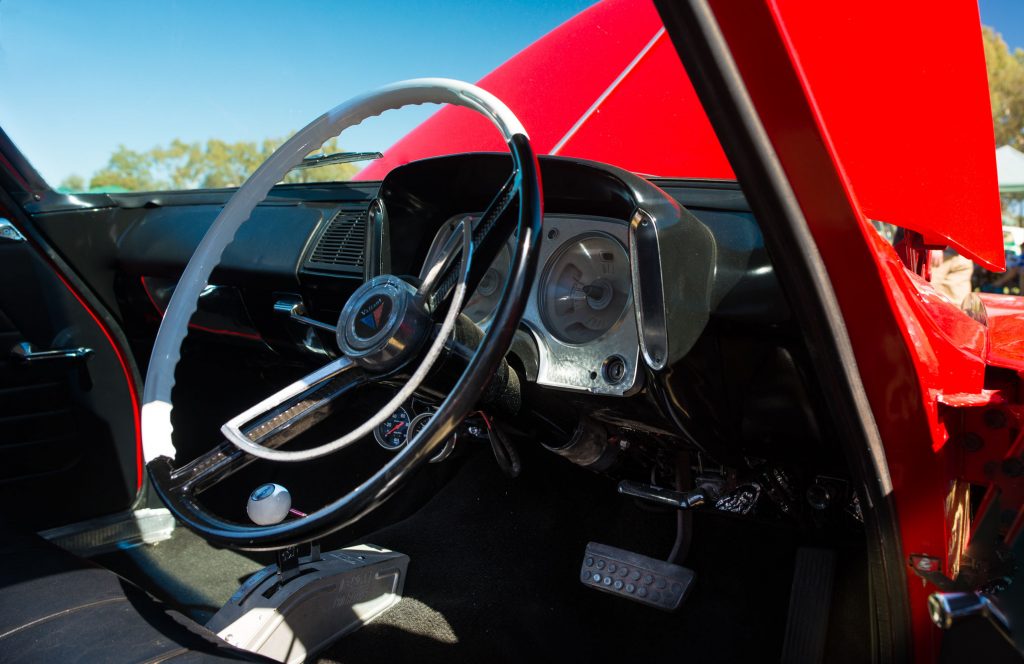 “Up until three years ago I drove it with 30 year-old paint and interior. It’s had a coat of paint, and redone the chrome and wheels but basically how the car is, is how dad had it.

“I’ve got two brothers and we’ve all been married in this car, hopefully one of these boys will take it over in years to come.”

Scott was pleased he made the long trip from Geelong to attend Chryslers on the Murray for the first time.

“The quality of cars here is second to none.” 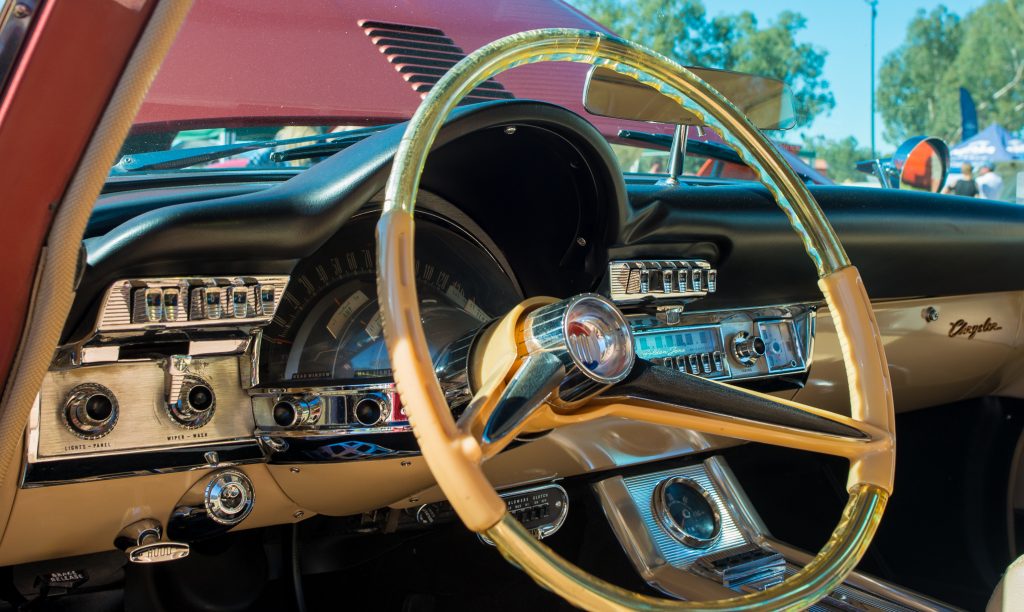 This year’s Chryslers on the Murray attracted a record number of 740 entries and attracted thousands of visitors through the gates.