Albury branch of the Country Women’s Association has celebrated 90 years, proving that some traditions never go out of style.

“There were a few branches that were formed when the CWA started in 1923, so Albury wasn’t far behind in 1927,” Mrs Broockmann said.

“It’s quite an effort for a branch to continually offer service like that.”

The branch was originally formed to establish a baby health clinic for Albury. In 1956 their Kiewa Street hall was extended and it became a social hub with dances held there.

Although craftwork, cooking and friendship remain the cornerstones of the CWA, the Albury branch takes an active role in community projects.

“We support Betty’s Place (women’s refuge) and also help with the homeless and other causes.”

An evening branch of the Albury CWA has also been established, to attract a new generation of members.

“The evening branch has been wonderful for the young ones who work, because our meetings are held during the day, so they can go at night and it’s been great to cater for them” Mrs Broockmann said.

Albury branch secretary Roma Freeman first joined the CWA as a teenager and is pleased to see it remain relevant in the modern era. 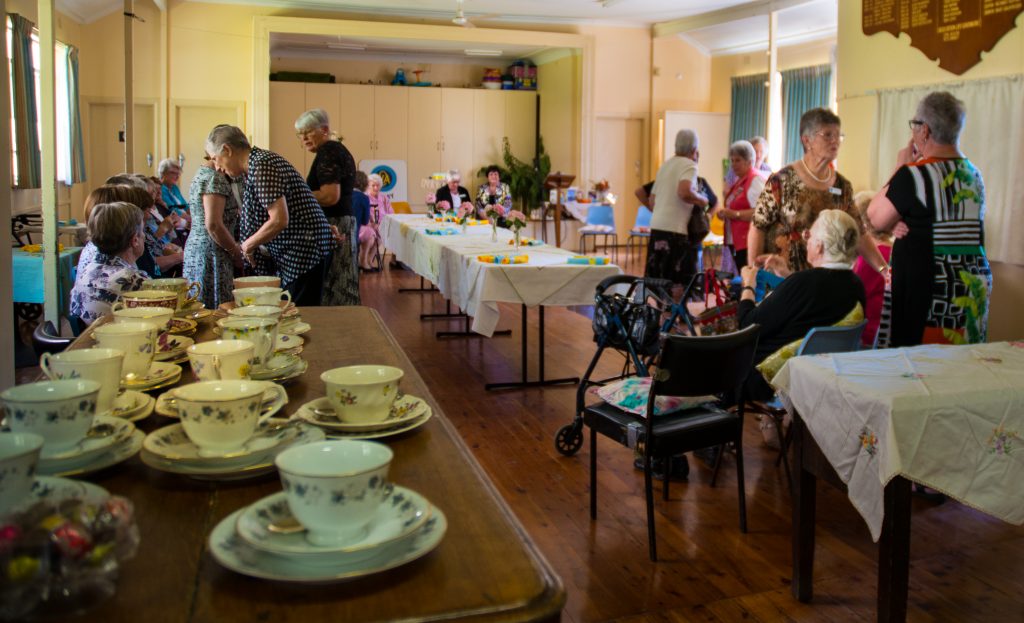 “My mother joined me up when I was 15 years old and I’ve enjoyed it mainly for the friendship,” Mrs Freeman said.

“I think we’ve moved with the times. We have lots of competitions, but we also do a lot of charitable work,” she said.