Two Border musicians have returned from China where their outback inspired music not only crossed cultural boundaries, but also had some unexpected outcomes.

Robyne Young caught up with the pair at Murray Conservatorium where Stephen O’Connell is executive director and Jenny O’Hara, general manager.

There’s almost 9,000 kilometres between Albury and the capital of southwestern China’s Sichuan province, Chengdu, so a performance by members of a collective of composers, musicians and artists is something rare. However, in this case it appears to have been destined.

“Last year I was visiting one of my sons in Chengdu and as a member of Rotary went to a Rotary Club meeting,” Stephen said.

“I met a local visual artist, Antonio Wehrli, and from there was put in touch with Umberto Mele, a philanthropist of the Sichuan Conservatorium of Music and it all came about from those meetings,” he said.

The SOQ Collective is made up of Stephen, Jenny, lyricist Dr Graham Sattler; composer, Kevin Barker and Albury Wodonga based choreographer/dancer, Tim Podesta. 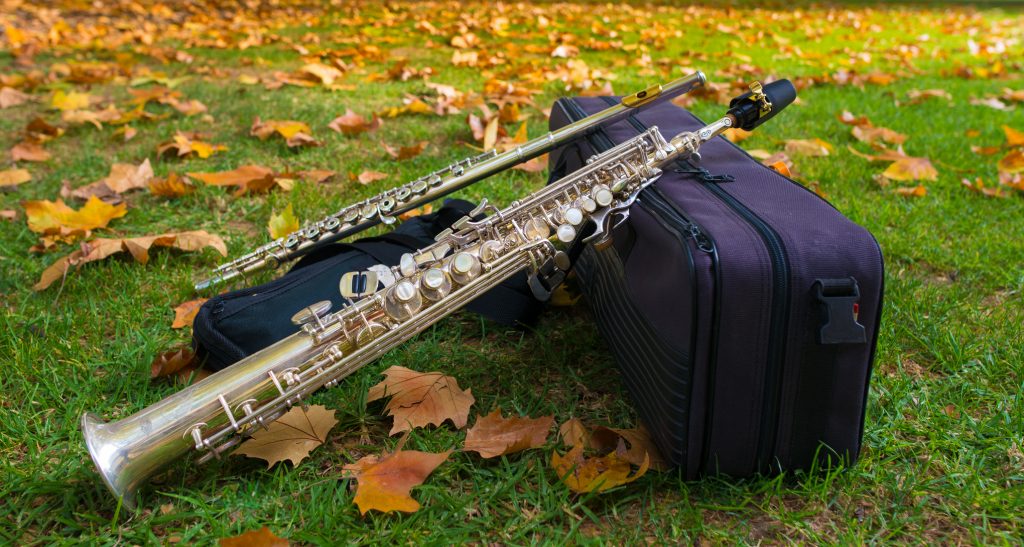 The music and accompanying projections had their genesis six years before the China performances.  In 2011 Stephen and Jenny visited Illara Creek, about 170 kilometres south west of Alice Springs where Stephen wrote the music and Jenny started to create images for what the two say is a real collaboration.

“It’s a case where one art form doesn’t lead the other,” Jenny said.

“We are each responding to the same landscape rather than me creating the art and the music being written or the other way around. I see my work in the project as being an interpretation – to interpret colour, dynamics and tempo,” Jenny said.

Stephen’s music has been arranged by Kevin Barker for three versions of the project:  full symphony orchestra; string quartet, voice and soprano saxophone; and dance and visual art projections.

For Stephen the arrangements of ‘contemporary art song’ give him the flexibility he needs.

“There’s the space for me to improvise even in the orchestral version so that I don’t feel like I am just floating around the edges. This is rare in orchestral music, but if I didn’t have that I think I would go mad.”

In China, Stephen and Graham performed with the Sichuan University Symphony Orchestra, conducted by China’s first female conductor, Maestro Zheng Xiaoying to a sold out audience of 1,000 people, and Stephen performed with a number of Chengdu jazz musicians. 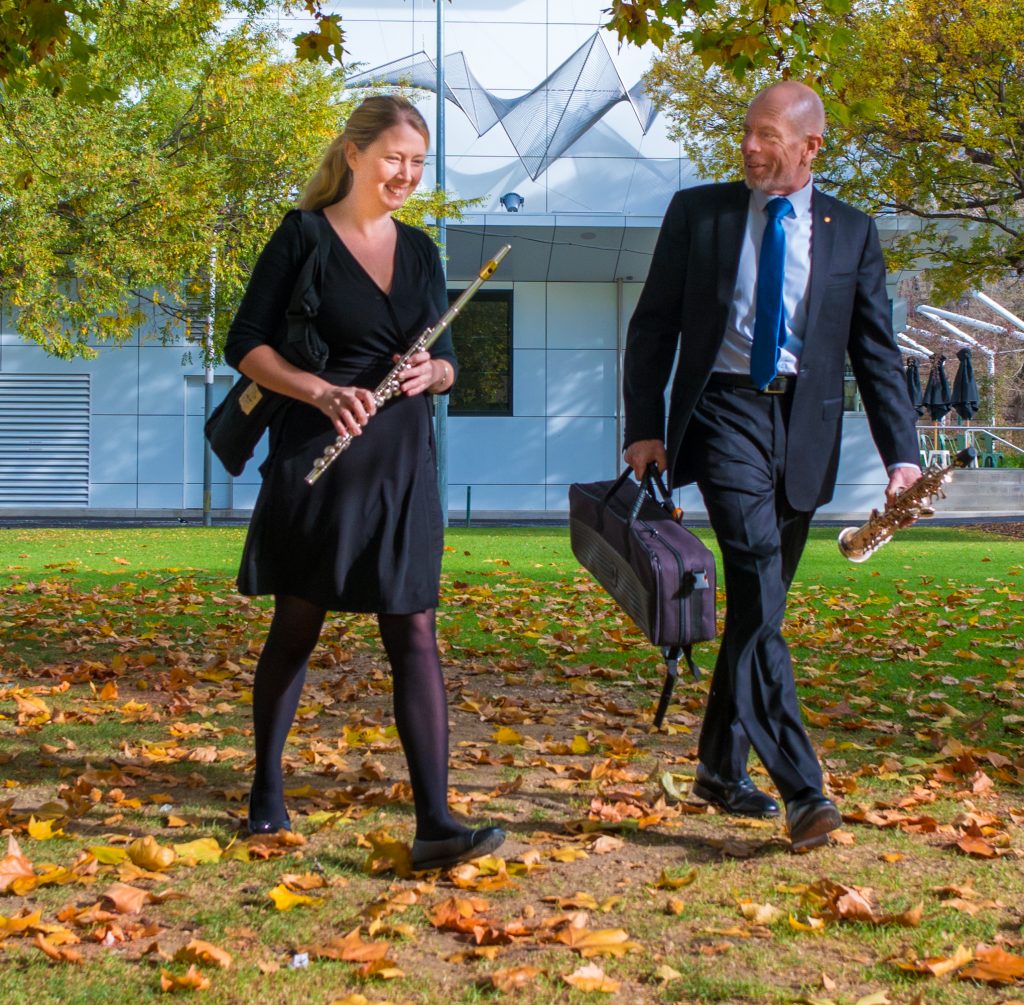 Not everything went to plan, but Jenny said there was an unexpected response to Stephen and Graham.

“They were treated like rock stars!” she laughs. “People were taking photos of them.”

Stephen, Jenny and Graham also presented masterclasses and lectures at the Sichuan Conservatory, reputed to be the largest music school in the world, and had a meeting at the Australian Consulate in Chengdu.

For Stephen the China trip is another highlight for 2017. On Australia Day he was awarded an OAM for services to the performing arts. Stephen’s work includes being integral to the formation of the Association of Regional NSW Conservatoriums which annually delivers music education to approximately 30,000 students statewide. On May 4 he received his medal at a ceremony at Government House in Sydney.

Watch some of the world premiere of SOQ Collective’s, Beauty, in China below:

The SOQ Collective journey continues with concerts in Northern NSW in August, and Saturday 28 October the collective, including dancer/choreographer, Tim Podesta, will perform at The Cube, Wodonga.