Versatile singer and presenter Christine Anu is among the featured guests for the Write Around the Murray Festival in Albury next month.

Border Cafe caught up with the talented performer about her new career in radio, passion to keep Indigenous language alive and the role of arts in bringing people together.

At the closing ceremony of the Sydney Olympics in September 2000, Christine Anu sang a hit single ‘My Island Home’ to a packed Olympic Stadium and a worldwide television audience of 3.7 billion people.

While the audience at the Write Around the Murray Festival in September won’t rival those numbers, she’s looking forward to adding her unique perspective to the event.

“I’m really delighted to be invited to be part of the festival. I don’t see myself as a writer, but as anyone who has come to any of my shows knows, I like to have a chat.” 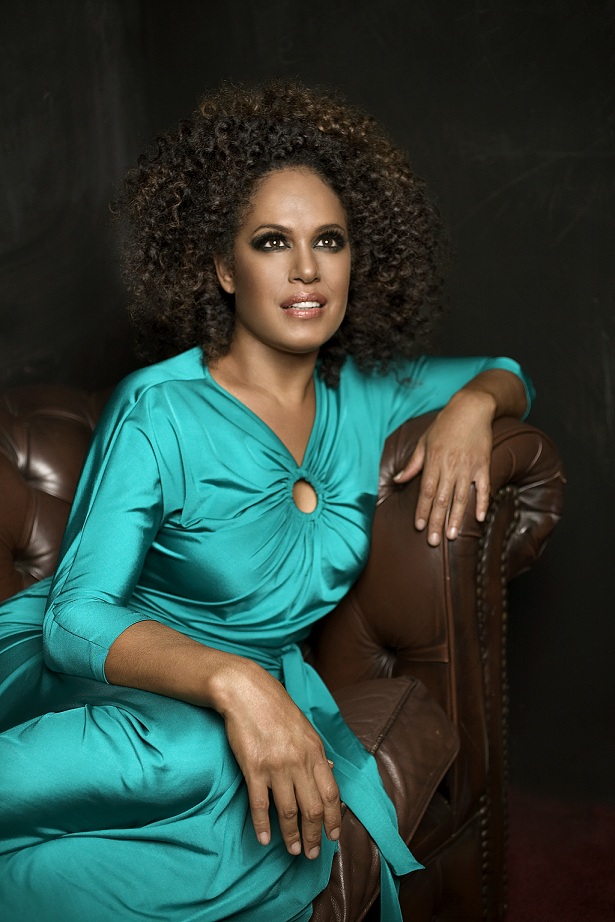 Christine says her experience as a presenter nationally on ABC local radio has helped her hone her stories for her In Song and Conversation performance at the festival.

“Since I’ve been working at the ABC I’ve really been able to fine tune my stories to precision – to be able to store memories and tell the stories concisely. My aim is to take the audience on a beautiful journey,” she says.

Christine says while working in radio has given her a chance to have her voice, an Indigenous voice, heard, her background as a live performer didn’t prepare her for the role.

“At first it was terrifying; really good fun but scary fun. It’s so live that when you muck up there’s no time to think about it because it’s already on Mars, but it has helped me to let go of the perfection side just a little.

“I come from a background of dance, live theatre and musical theatre where you have a four-week rehearsal period to get everything right: you’re finessing everything and really getting to know your character. You do all of the technical stuff and then the lights come up and people just expect it to be perfect.

“With radio you have a few hours of preparation and then you’re on. I’m not a journo, I can’t even type fast and I have to do my scripts. I make a mistake, then backspace, backspace and I think ‘I should have studied harder at school’!” she laughs.

While her career in music, theatre, dance, film and television now spans more than two decades, it was her song writing that began to give voice to her passion to keep Indigenous language alive.

She says a serendipitous pairing with producer, David Bridie enabled her song writing ability to come out without trying to overpower her creativity.

“It was a really lovely process and I really learnt a lot from him. I wanted to inform my country of the lost languages which at that time were dying quite quickly in Australia. I was really driven by that theme – that idea. Although I didn’t write it, My Island Home, was the cornerstone of my first album, and kudos to the record company for deciding to release an album and a song with language in it. I mean to hear a song written in Torres Strait Island Creole was just unheard of.”

But it was a sound the music industry and country was ready to hear, confirmed with the nomination of Stylin It Up for four ARIA Music awards including Best Indigenous Release which it won.

While she is proud of the album and the advocacy for diversity and inclusion in the Australian Entertainment Industry, as well as her support of numerous charities and organisations who provide services and support to Aboriginal and Torres Strait Islander people, it is her ability to speak the Torres Strait language which brings her great pride. 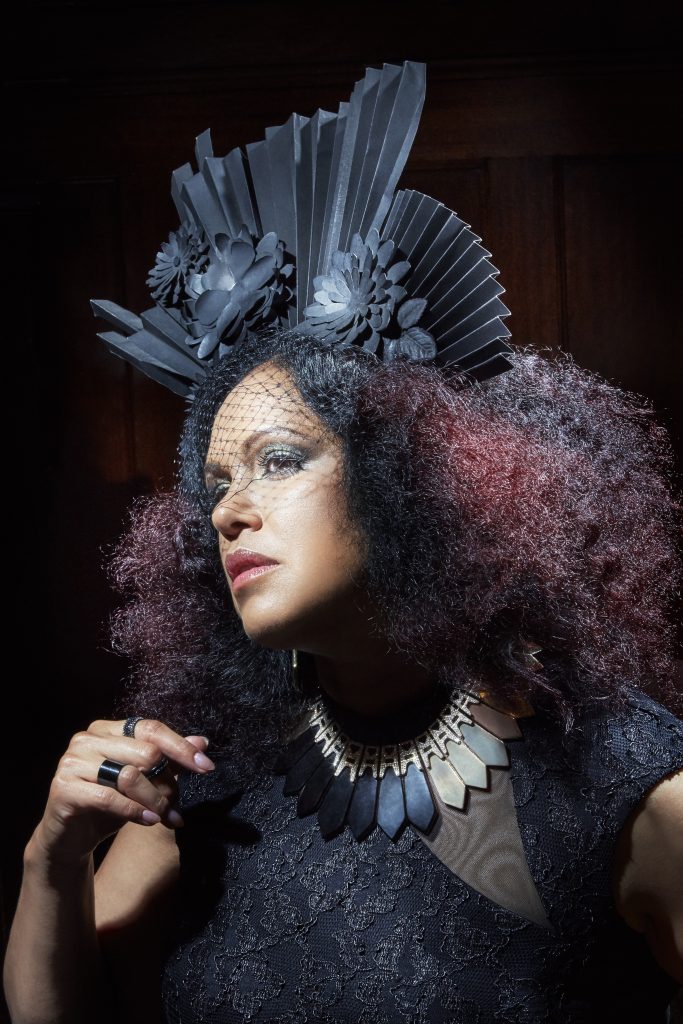 “I’m not fluent in it, but I understand the structures and can speak to my family in language. My sister, my mum and my dad all speak it, and I can pass on a lot of language to my son, Kuiam who’s 21 and my daughter, Zipporah who has just turned 15. I’m impressed at how much they know.”

On the larger stage, Christine believes through the arts and telling of stories Australians can come to a better understanding of each other.

“You know we don’t have a written history. Everything that is documented in our culture is through storytelling. We don’t need big structures to leave a legacy. But it’s a living and breathing culture, not static.

“Australia is just beginning to open its eyes and to see exactly what’s been under their noses for a very long time.”