Henty is known as the ‘home of the header’ due to one man’s innovations that revolutionised world agriculture.

Historian and documentary producer Ross Harmer launched a video production at the Henty Field Days, which tells the story of his significant contribution.

“There is nothing more iconic on an Australian farm than the HST Header,” Ross said.

“You see them everywhere, these old wrecked, rotting headers with the big Sunshine emblazoned across them, and I remember as a kid asking ‘who is Headlie Taylor?’

“I think in Australia we’re only rediscovering that we have a history and a past. Prior to 1950 we led the world in recognised harvest technology and made significant contributions to it.

“The basic technology behind it all, even now, was developed in Australia.”

The newly released video production features rare home 35mm film footage from the family’s personal collection of Headlie ‘in action’ among his inventions. 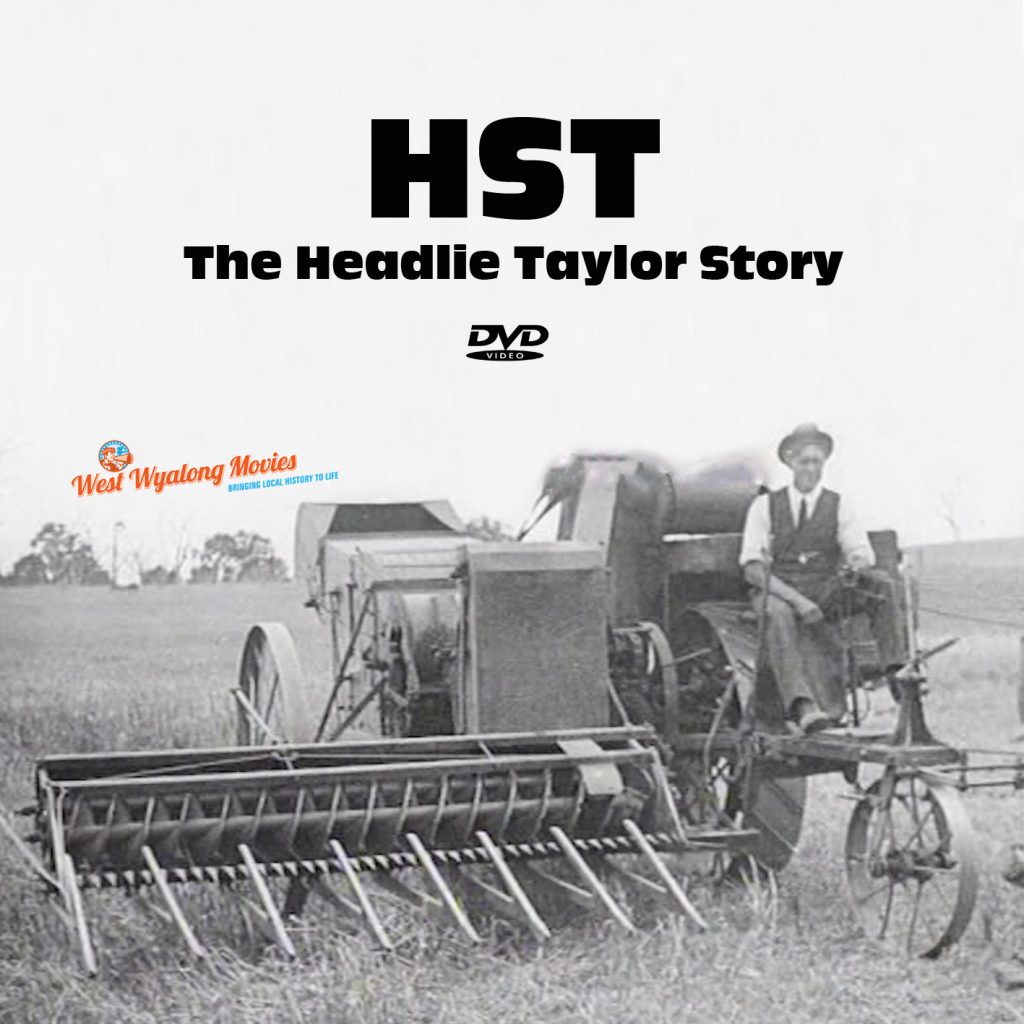 “This production features footage never seen outside the Taylor family of harvest machinery shot from the perspective of the man who was arguably Australia’s greatest ever inventor,” Ross said.

To further recognise the contribution of Headlie Taylor, artist Paul Smits has been commissioned to create a large public bronze sculpture that will act as a permanent part of the Henty landscape.

Smits has already made a start on the project, overseeing scanning of components for his sculpture, recognising Headlie Taylor working at his anvil.

When completed next year, the art work will be installed in front of the Headlie Taylor Header Museum at Henty Bicentennial Park.

For more information on the video production of ‘HST – The Headlie Taylor Story’ on DVD visit: http://www.westwyalongmovies.com/