Locals sometimes take for granted the grandeur and history of our Regent Cinemas complex, but its charm and heritage is often an attraction in its own right for visitors.

“Every year so many visitors call in and say, ‘Hi, can we just take a sticky beak at the building?’, Kelly said.

“They really want to check out the heritage and grandeur of the building. So where we can, we sneak them into cinema one, in-between sessions – it’s heritage listed, not just outside, but inside as well.” 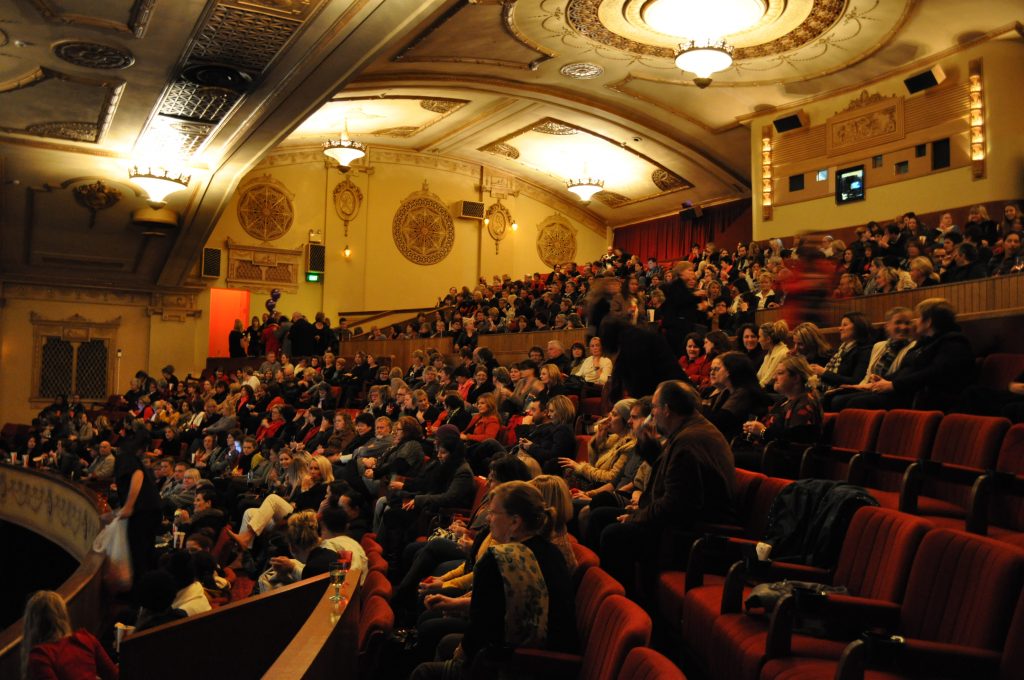 Originally built in the 1920’s for live theatre and the Vaudeville days, the Regent, as it was known became the number one cinema in Albury Wodonga and has grown to become a multiplex cinema experience and one of the largest of its kind in regional Australia.

Regent Cinemas recently enjoyed a face-lift, courtesy of Heritage Australia and the owners.

“The building has been painted, to bring it back to its original glory days, but it was quite a process,” Kelly said. 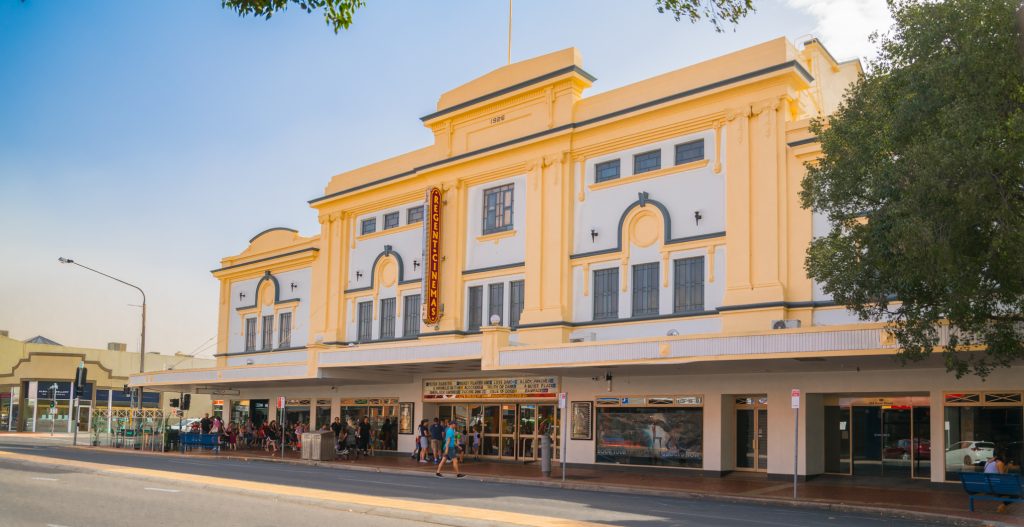 “It was mainly the exterior – the front of the building, as well as the façade of the shops and awnings. It is a beautiful old building and lovely to see it restored”

The popularity of Regent Cinemas shows no signs of slowing down, despite the explosion of technology and alternative forms of entertainment.

“We’ve got You Tube and illegal downloading, which is disappointing, but the one thing about going to the movies is the social aspect of heading out with family and friends,’ Kelly said.

“It’s about family bonding and catching up with friends, with the bonus of a movie, perhaps a coffee afterwards or dinner beforehand – really making a night out of it.” 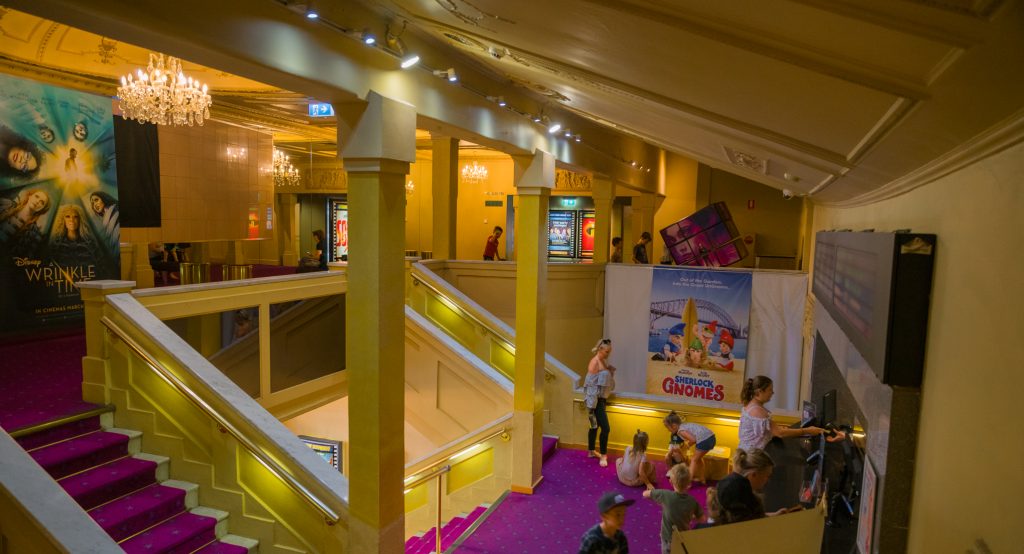 Regent Cinemas has also evolved with the times.

“About six or seven years ago we started the upgrade from the traditional 35ml print film to digital, so all our cinemas are now fully digital which is just phenomenal,” Kelly said.

“It’s great that we can have a film that’s been shown all over Australia and eventually comes to Albury, and still has the same quality as when it was first shown.”

“As long as there are good movies coming out, we’ll always be busy,” Kelly said.

“When the big blockbusters are released during the American summer holidays in June/July and during Christmas, we’ll have 20 to 25 thousand people here in a week.”

For more on Regent Cinemas: http://www.regentcinemas.com.au/Page/Home

Produced by Border Cafe in partnership with AlburyCBD

Have you subscribed to our weekly E-newsletter yet? We deliver our favourite stories in a ‘Best of the Week’ summary direct to your inbox, and include our popular ‘What’s On This Weekend’ guide. Subscribe here and thanks for your support of this free online publication, celebrating the cultural, business and community vibe of Albury Wodonga and surrounds. 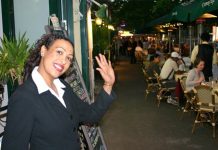