Charles Sluga is regarded as one of Australia’s most talented watercolour contemporary artists, but the Yackandandah creative has also carved a reputation as quite the overseas tour guide.

Starting tours logically enough as painting trips to Italy, the tours have evolved in style and destination.

“My parents and sisters come from Croatia, but I was born in Geelong and wasn’t brought up Croatian as such,” Charles said.

“When I did a big Europe trip, I thought I probably should see Croatia where my parents came from, and I was just blown away.

“I thought, why am I running trips to Italy? Italy’s great, but everyone goes to Italy, everyone runs trips to Italy – no-one is doing Croatia and I know the language, so I’m going to start these tours.”

This year, Charles celebrates his 18th overseas tour. After several tweaks over the years, he believes his trips to Croatia offer something unique. 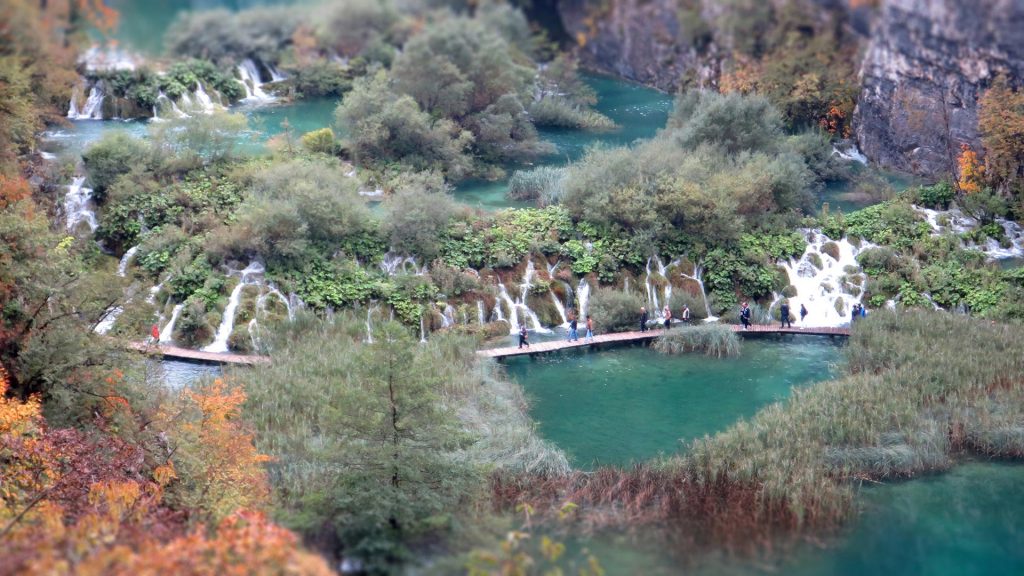 “It’s almost like a group of friends travelling together, I just happen to know all the places. Where to go and where not to go – how to avoid the cruise ships.

“I’ve got great contacts there and we have really special experiences. It’s the perfect combination of fantastic luxury places to stay, a limited number of people in the tour (12), the restaurants I go to – it runs like clockwork.

“It’s a fascinating country. People often think of Croatia as a war torn, dangerous country because they think of the war in the 90’s, but if you talk to anybody who’s been on any one of my trips – it’s the most relaxing, laid back place you can possibly be.” 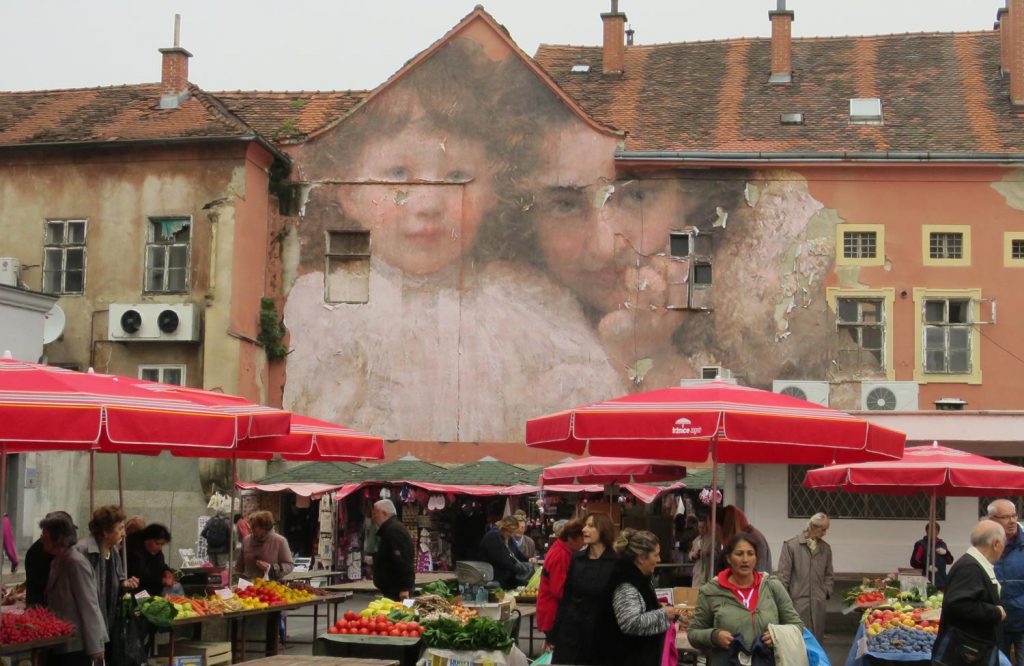 Charles promises to offer a trip around Croatia that’s more than just the popular city of Dubrovnik, fronting the Adriatic Sea.

“Dubrovnik is amazing and that’s where everyone goes to when they go to Croatia. They think they’ve seen Croatia, but we take a trip around Croatia, where they have time to absorb and relax – see the real country.”

While Croatia has often provided inspiration for Charles as a painter, he stresses the tours these days are not painting trips.

“Over the years I noticed people were getting stressed out with the painting side of it and putting pressure on themselves ‘oh I’ve come all this way and I haven’t done a good painting’, Charles said.

“That’s not what I wanted it to be. I want it to be an appreciation of the culture and to have a great holiday, that’s why I changed the emphasis – it’s not a painting trip, it’s a holiday for those who want something more personal, more relaxed and a slower pace.”