When fine dining restaurants such as Wodonga’s Miss Amelie are promoting Native Australian Degustation events, you know that trends and expectations surrounding ‘bush tucker’ are evolving.

Among those leading the charge to redefine our perceptions of native food is Cyan von Gija from Bunyip Hollow, an organic farm established on the river flood plains in Wodonga.

“A lot of people aren’t aware of how many native edible plants we have,” Cyan said.

“There’s actually several thousand and we grow about 280 odd species here. I’m not talking about the stuff like the ‘Bush Tucker Man’ (TV Series) eats, which is survival food if you’re out in the dessert and about to die.

“I’m talking about foods that taste really, really good. I’m not doing this for the novelty factor, but because it tastes interesting, it’s different and it’s got good flavour.” 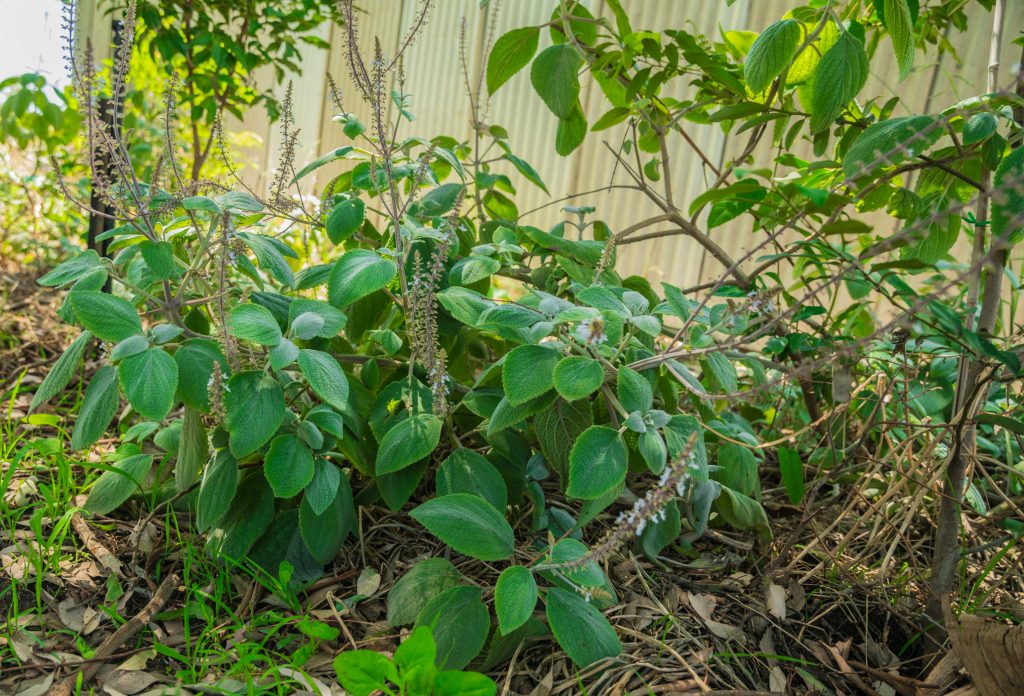 It appears we don’t have to venture far to discover native edible plants in our region.

“One of our local plants that you may see about if you’re walking around in the bush for example is our native lemon grass.

“It’s the same genus as the lemon grass we get from Thailand, but the difference is it’s local – as in you may see it in native forests around here.

“It has a slightly more lime flavour, but you use it the same way as lemon grass, and it’s ours.”

Cyan hasn’t simply jumped on the native food bandwagon since moving from Sydney to the Wodonga farm four years ago, he’s been a long-time fan of native produce.

“I’d been growing a number of different bush tucker plants living in the middle of Sydney in Paddington, in a tiny, tiny back yard,” he said.

“I always dreamed of having some land and this became available, so we went for it.”

While Cyan has built up an enviable knowledge of edible native food, his philosophy is simple. 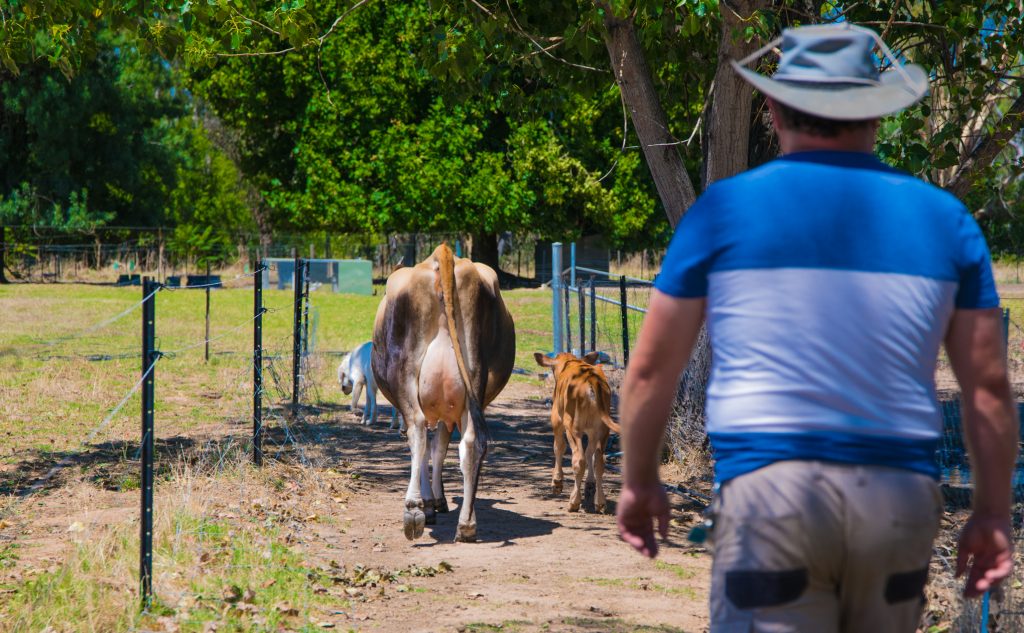 “I’m Belgium blooded and I love food,” he said.

“I’m not the greatest horticulturalist around, but I have a passion for good food and good flavour.”

With organic produce grown at Bunyip Hollow supplied not only to local restaurants, but also in Sydney and Melbourne, it seems bush tucker is well and truly enjoying a trendy transformation.

For more on Bunyip Hollow: http://www.bunyiphollow.com.au/