Organisers of The Great Australian Beer Festival have revealed a sample of what’s in store when the event returns to Albury in December.

Festival Director Michael Ward says it’s clear the region is fast becoming a craft beer hub, with the bulk of the brewers signed up to participate in December’s event hailing from the Border and North East.

“If you’re a beer lover, then you’re going to be well catered for,” Michael said.

“There are 24 brewers coming from all over the place, including around 15 from the local region and we’re even hoping a new brewery open in Mitta Mitta will be involved.”

Organisers hope the event not only becomes NSW’s premier craft beer festival, but also a catalyst in positioning the greater region as a leading craft beer and cider hub.

“We’ll be marketing the Beer Festival to a wider region and help bring people into town,” Michael said.

“We can do a brewery trail throughout the festival, where you can go and try 15 brewers in one day, then maybe go fishing.”

While beer and cider tasting is the focus of the festival, a major emphasis is on entertainment to suit all ages and tastes. 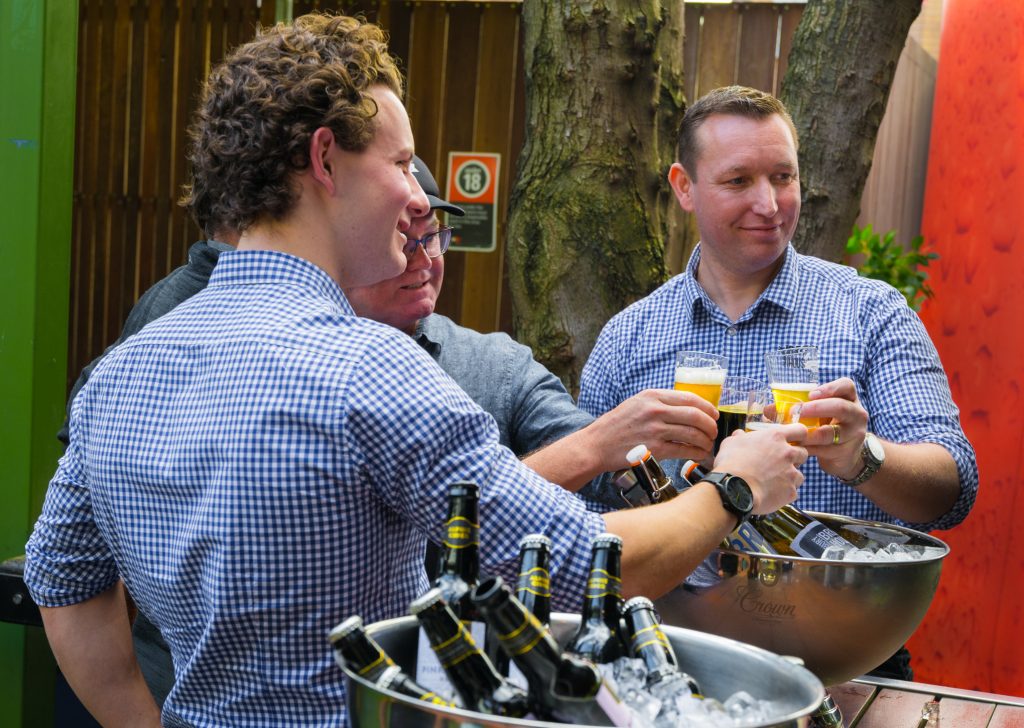 “Beer will always be the hero, it’s a social lubricator,” Michael said.

“But it’s the other elements that we ultimately get judged on, because you can go to a Dan Murphy’s and pick any number of beers, so we can’t just be beer-centric, it doesn’t work and that doesn’t appeal to me running an event.

“We want to stimulate more than the tastebuds.”

There will also be a piano bar, beer yoga, master classes and other entertainment that will be revealed closer to the event.

“We’ll take people on a journey through the day – and the beer will help,” Michael said.

The Great Australian Beer Festival Albury is on 1 December at QEII Square. For information and tickets: https://www.gabfalbury.com.au/