Defying popular careers for women in the early days, such as nursing, to follow her brothers into the Airforce, it’s clear Pat Flynn was always destined to follow her own path in life.

Now, Pat has been recognised as the first female member of the SS&A to be honoured with a Life Membership. KYLIE KING caught up with her to learn more about her journey.

As a former Director of five years and foundation secretary of the SS&A Women’s Bowling Club, it’s no surprise Pat Flynn has been honoured with a Life Membership of the SS&A.

Her involvement with the SS&A came largely through her husband Des, who was also a long time member, going on to also become a Club Director and Life Member.

“I’ve had such a long attachment to the Club really, through my husband Des, early on in 1969 when it was a men’s only Club,” Pat said.

“Des and the other fellows of the social committee used to nip their wives in upstairs to do all the jobs, like decorate the auditorium for Christmas and other things. 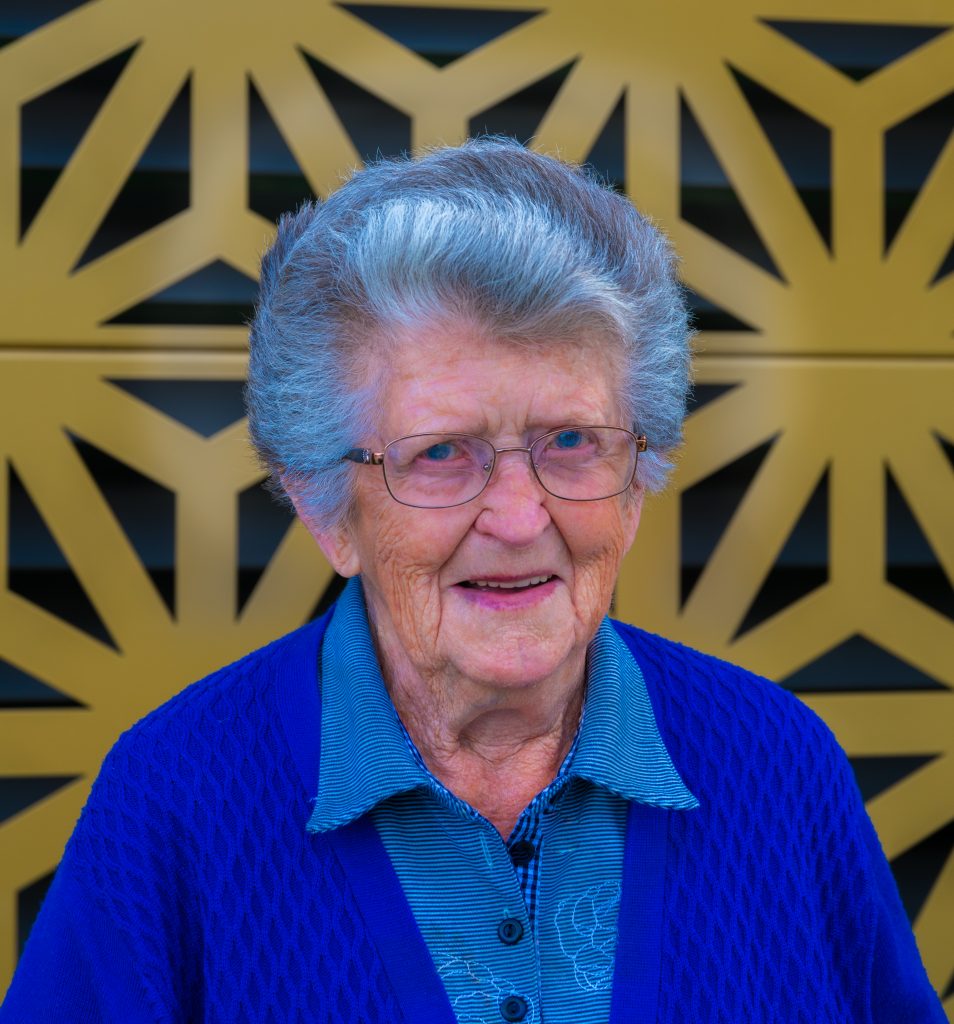 “Then I started social bowls just to find my husband now and again, because he played too – then the men got the idea that they wanted a women’s bowling club. They asked the board and they said ‘yes’. I think the men wanted the pennant afternoon teas really, so we came down, new as anything to start this women’s bowling club.”

Pat held numerous roles at the SS&A Women’s Bowling Club, including 25 years as Secretary, but perhaps her greatest memory is when women were allowed to be full members of the SS&A Club.

“Probably my best thoughts were when they told us we could be full members, because we thought it would never happen,” Pat said. 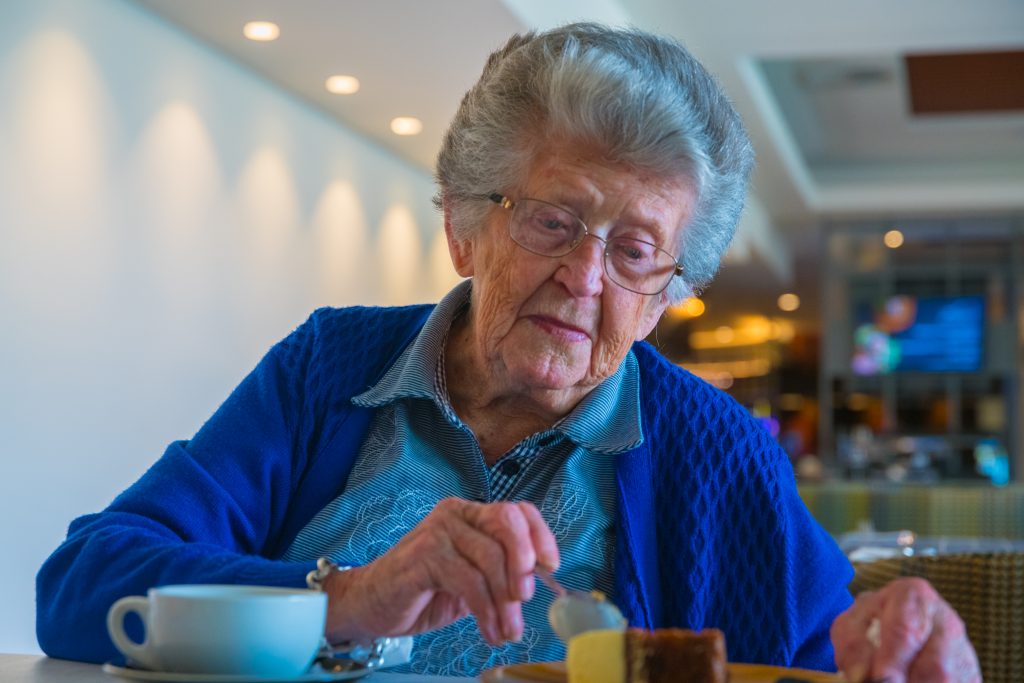 “It was a real thrill because first of all they said we could be Associates, but you had to have a husband or a son as a member of the club, so I said, ‘well this is going to be lovely, what about the ones who have never been married, or the ones who are widows?’

“When they accepted women into the club in 1980, it was the year before it was compulsory and I considered it was a feather in the SS&A’s bonnet. I was very proud of them.”

Pat’s five years as a Club Director was also an accolade that only came about through encouragement once husband Des stepped down due to ill health.

“People were always at me to stand for the board and I said I would never stand while my husband was on the board,” Pat said.

“I thought alright, nobody gets on the board first time, I’ll stand and when I don’t get on, will you leave me alone? And of course, I got on.”

Pat’s trailblazing ways for women were forged early when she pursued a career in the Airforce.

“I joined because my two brothers joined,” Pat said.

“I was an instrument repairer, trained in South Australia and was posted to Williamtown near Newcastle and loved every bit of it.

“When I was at school I wanted to do woodwork, tech drawing and metal work, but you couldn’t do it – you were a girl! All the things I got to do in the Airforce were things I’d been wanting to do all my life.”

Pat even turned her hand at creating many of the trophies for the bowling club.

“I went to TAFE to do a computing course for the bowls, and also went there to use a lathe and do some woodwork. I made lounge chairs for the club to raffle, made all the shields for their championships and also the ones for the Riverina District, which they still play for today.” 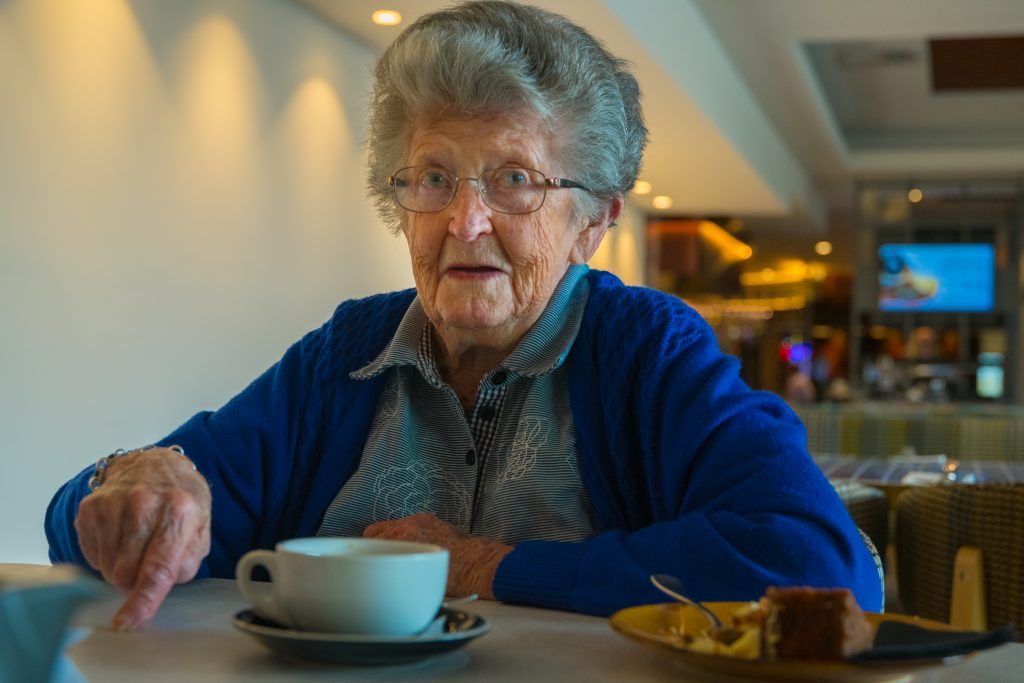 While it’s difficult to sum up the years of voluntary work and commitment to the SS&A, Chief Executive Officer Gerard Darmody says Pat’s honour as a Life Member is well deserved.

“I think its excellent, from the board’s perspective and the members who nominated her,” Gerard said.

“It’s a great reward and recognition for all her time and effort put into the Club over many years. We’re very proud, it’s a great achievement.”

Never one to seek accolades, Pat was overwhelmed when she was told about her Life Membership.

“I was in a state of shock, I just said to them, don’t be so ridiculous.”

“I didn’t even tell my children I was being nominated. I didn’t think there was any likelihood of it coming up.”

“In my era if you wanted something done, you just got in there and did it, there’s no waiting around for things to happen, although my part in life was keeping up with my husband!’ laughed Pat.