As locals it’s wonderful to appreciate a freshly brewed coffee or the abundance of tasty morsels while perched among the Red Gums and London Plane trees of Noreuil Park by the Murray River.

But The River Deck Albury is also growing as a valued destination for visitors, recently recognised as an outstanding tourism business by winning a Silver award at the NSW Tourism Awards.

We caught up with The River Deck owner ALEX SMIT, who revealed how the business was established, almost by accident.

Alex, you’re not originally from Albury, so what prompted you to live here and establish The River Deck?

My wife grew up at Mount Hotham and her family would then move down to Albury over the summers. When we met in Melbourne and were looking for a change, we decided to move here.

One day while we’re searching for baby capsules on the council website, we saw an Expressions of Interest notice for a little kiosk here. I had nothing to do over the summer that year, so took it on. 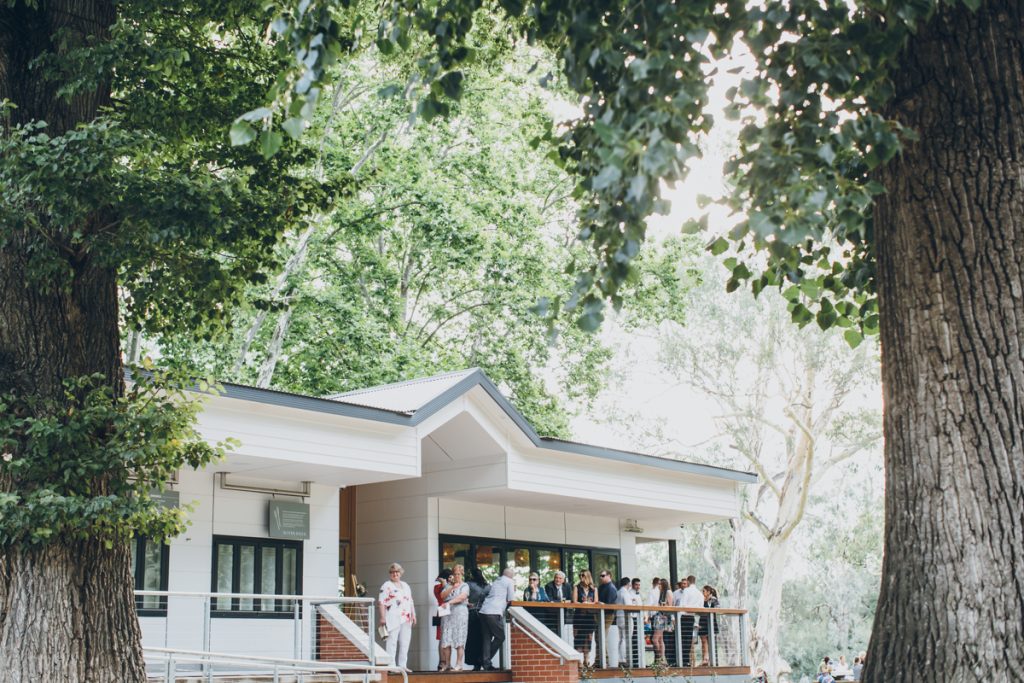 If you reflect on where you started and how the business has grown, what are you most proud of?

When I started I just did a summer in 2011, two weeks after my daughter was born. It was still a pretty rough park down here and since then, over those seven years, we’ve grown revenue by over two thousand percent, so that’s something I take away.

We employ just over 30 people now in a variety of different areas. To have people who have worked here, bought houses, had children, still come back and work here, that’s nice. That is some reward.

The River Deck has been recognised with several awards again this year, what have been the stand outs?

We were fortunate enough to be recognised with a Regional Tourism Award for the Riverina Murray area, so that was really rewarding for the team and that essentially gained us entry into the NSW Tourism Awards, which we were proud to win Silver in Tourism Restaurant and Catering Services.

It’s great because it helps to draw attention to the fact that there are great food and beverage options for travellers to the Murray region and specifically Albury.

The team are obviously proud of their achievement.  We all work hard, every day, so this award in particular is a testament to that and spurs us on to keep pushing and delivering great food and service.

The industry is so competitive so any recognition is always nice.

What are the ingredients you’re obviously getting right?

I always approach work from a professional stand point.

I think I’m quite lucky that I started this business when I was a bit older, rather than younger. I worked in management consulting for ten years before starting this, which gave me a good basis for discipline in work.

Trying to find the best members of the team that we can, that’s most important. Without the team, you’ve got nothing.

You are also a Director of Destination Riverina Murray, why have you taken that role on?

I try and keep busy and do a few different things. When there’s a husband and a wife having their own businesses and two young kids, it’s pretty full on for us, but I definitely try and get involved in tourism groups and ways we can improve the region.

I am very proud of where I am here and want to spread the word as far and wide as possible. There are plenty of other places in the Murray and Riverina that need more recognition and visitation. 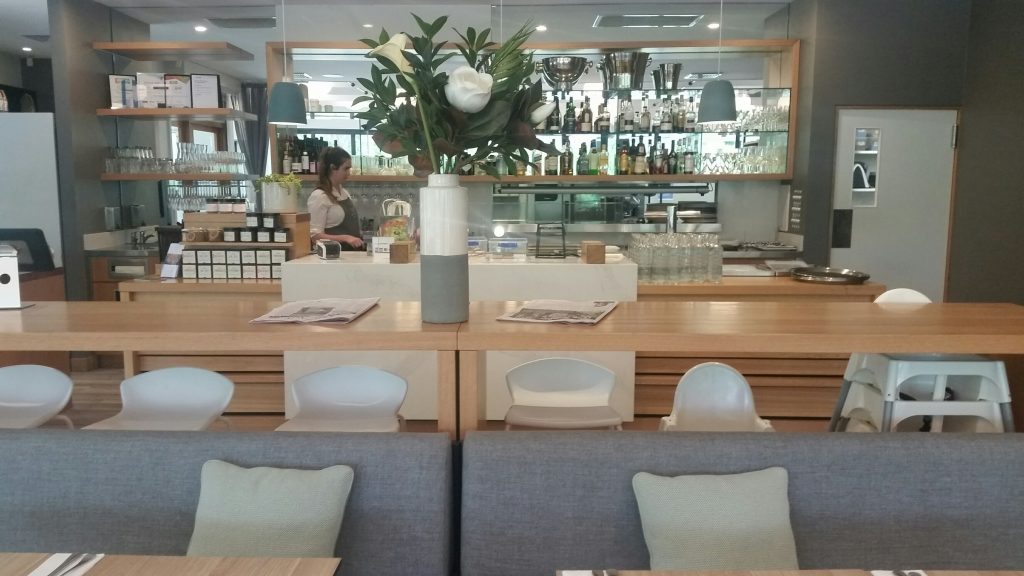 What are your plans for the future?

We’ve just done an internal renovation here and Albury City Council are doing things outside, so I think you’ll see the park getting upgraded through to autumn next year, so off the back of that we hope to capitalise and stay busy.

We’ll continue to be the best as we can and support regional producers where it makes sense. We definitely want to keep doing that.

Like to keep up to date with other foodie finds and lifestyle news from the Border & North East?  Sign up to our free weekly newsletter here and we’ll deliver The Best of the Week, & What’s On, direct to your inbox!