When the heavens opened on Albury Cup Day, drenching the track, organisers had no option but to cancel racing due to safety.

But on Thursday 18 April, the day before Good Friday, many of the horses, trainers, jockeys and owners will return for a showcase meeting, which will have some added entertainment elements to attract race goers and families.

Albury Racing Club CEO Steve Hetherton says the meeting gives connections a chance to win a share of the prize money on offer, $240,000. 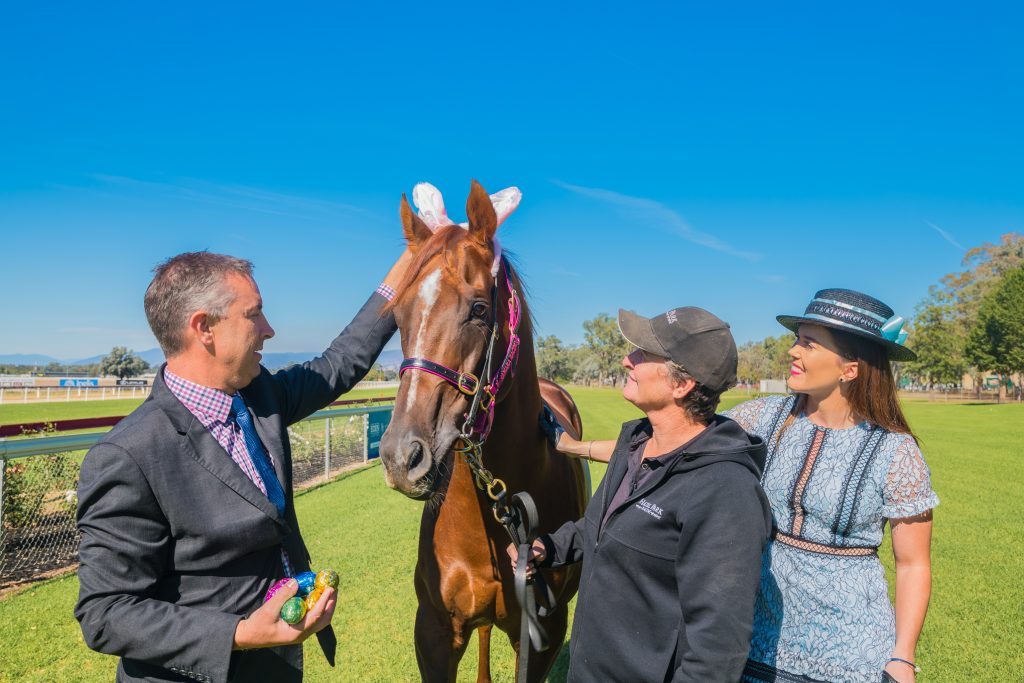 “It’s an additional meeting that Racing NSW have allocated to us because of the wash out on Cup Day,” Steve said.

“It’s not a Cup Day meeting, we’re not trying to replicate what was Cup Day, but it’s an additional meeting for participants to earn some prize money and also for the local community to come out and support us.”

Albury trainer Donna Scott hopes the community will get behind the Club and support the event.

“It was no fault of the Race Club or anyone else, it was just weather, and unfortunate that we hadn’t had rain for three months and just had to cop it on that day,” Donna said.

A rich prize purse remains and will be eager contested over an eight race program.

“Participants are very important and we need to support our local trainers and owners and with the Cup Day wash out they would have been expecting some prize money on that day. Hopefully it gives them a chance to recoup some of that.”

It’s hoped families, as well as keen race fans will see the Showcase meeting as a fun day out and a way to support the local racing industry. 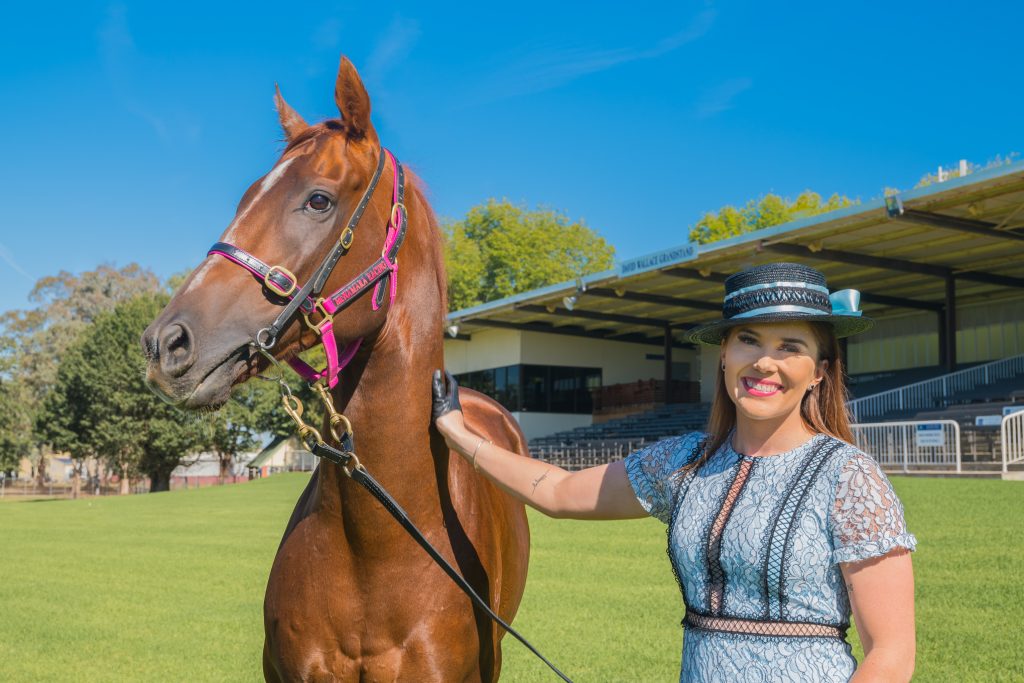 “Being the day before Easter it’s a good time to celebrate,” Steve said.

“There is plenty of grass for the kids to run around on and plenty happening on the day with Easter Bunny paying a visit, a big Easter egg hunt for the kids, live music on the day and some bar promotions as well.”