The biggest Chrysler show in the Southern Hemisphere, Chryslers on the Murray (13 – 15 March)  will celebrate US Muscle – the all American muscle cars from around 1962 – 1974.

Chryslers on the Murray event co-ordinator Rod Taylor from the Albury Wodonga Chrysler Club says with US Muscle in the spotlight, next month’s event could attract record entries.

“We already have a large number of US Muscle cars pre-entered for the weekend,” Rod said.

“I would expect there will be around 200 examples of Dodge, Plymouth and AMC muscle cars which would probably make it one of the largest gathering of these vehicles outside the United States and Canada.”

An event for newly restored cars was introduced with great success last year and returns on the Friday evening. 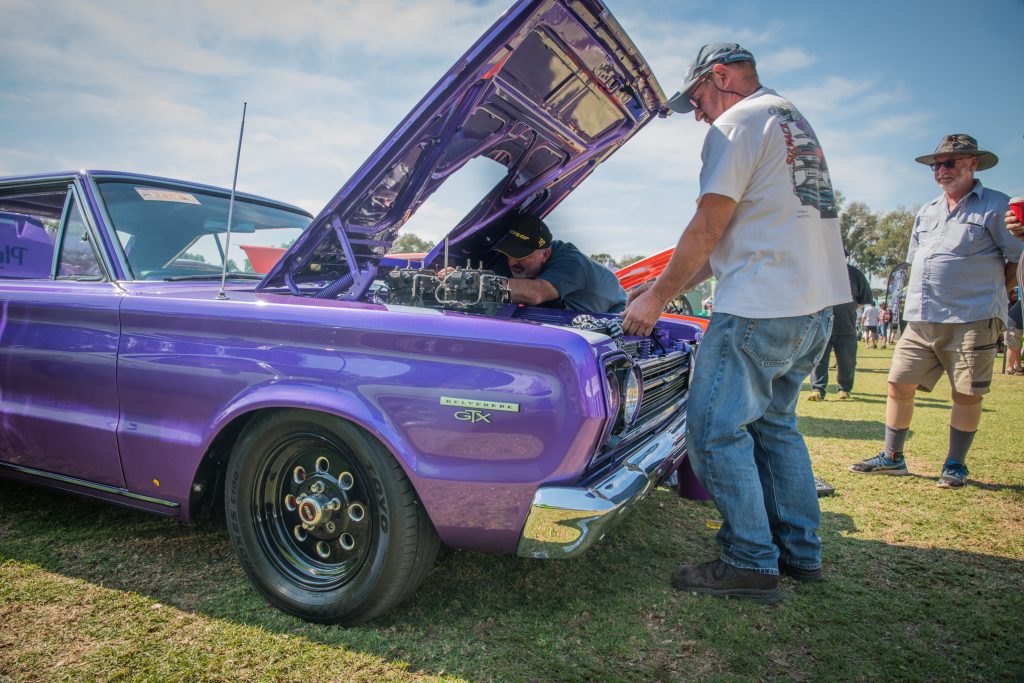 “We kept the cars wrapped, then one by one pulled the covers off and each entrant explained the story behind their car and their project.

“A lot of entrants put a lot of money and time into their cars, and this event really gives them incentive to get their projects finished, and see the appreciation of fellow car lovers when they are revealed to the public for the first time.” 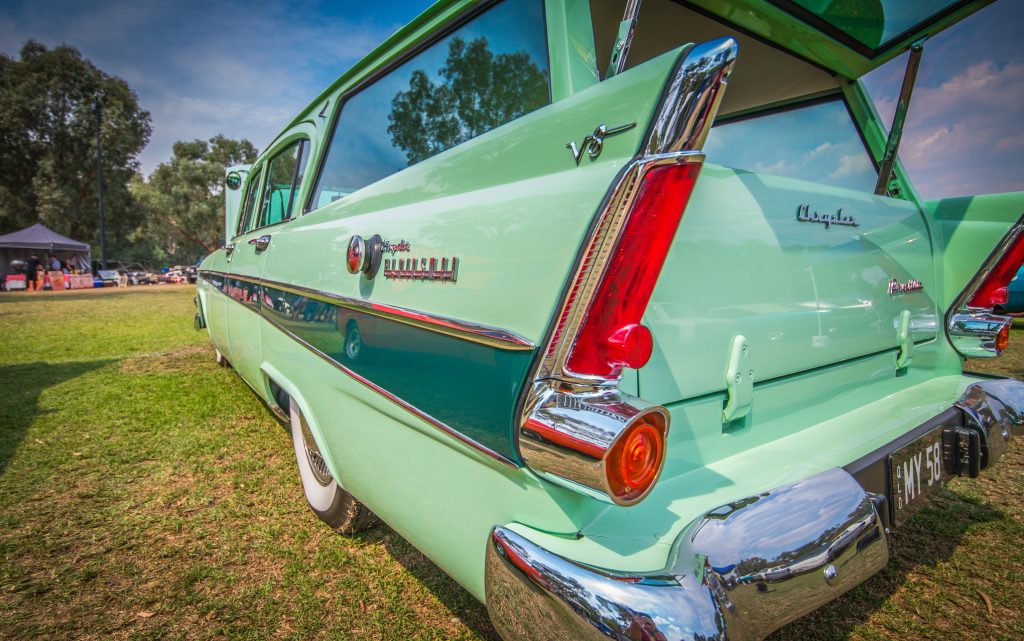 Six Chryslers have already entered, with a flurry of finishing touches expected to be applied to other projects in time for the Friday 13 March event at Gateway Lakes (5:30pm).

While the Chryslers are the focus, the family friendly event will include face painting, children’s rides, a swap meet and shaded areas.

More information about Chryslers on the Murray at Gateway Lakes on the Lincoln Causeway 13 – 15 March can be found on their Facebook Page: