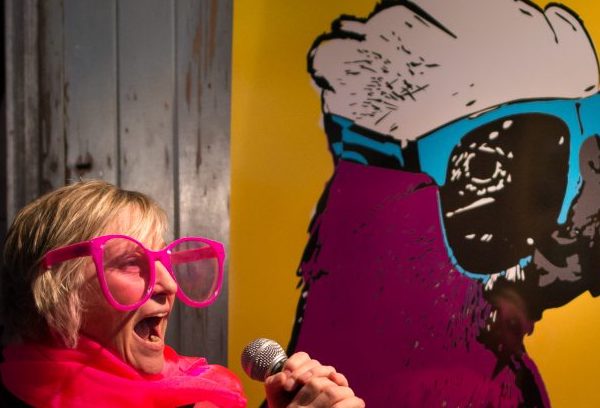 “We’ve created Galah Bar TV, a mix of a late night TV talk show, mixed with the cabaret and music and featuring interviews with three local personalities, all filmed in front of a live studio audience,” Beck said.

Due to limited numbers being able to attend the live event, it will be streamed as part of the Upstream Festival of Art + Culture in March.

“The show will be streamed in the Cube courtyard – which will be a kind of outdoor festival event that people can buy tickets for and watch it streamed, and there’s also some live music for that as well. Or you can buy a ticket and watch it live streamed into your home.”

Interviews with local personalities will be conducted by Kylie King and feature contrasting life journeys including vet turned politician Justin Clancy, a journalist who has become a doctor later in life, Amy Coopes and Andrew Houlihan who has just completed an incredible journey, the Dakar Rally.

Full details on ticket options are available at https://hothousetheatre.com.au/