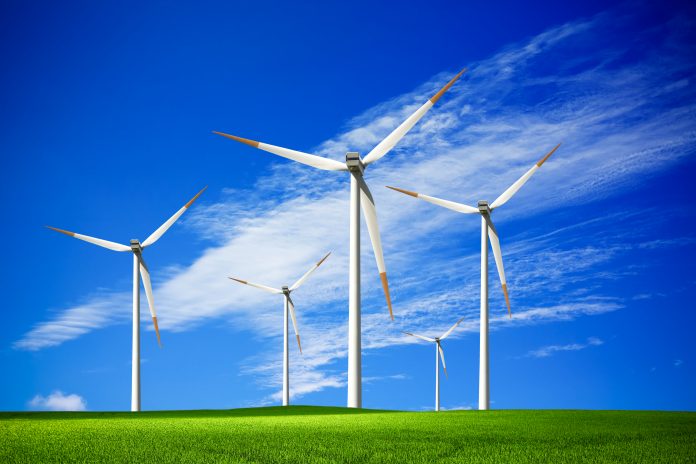 Wilson Transformer Company, with a manufacturing base in Wodonga, has secured a major contract to partner a major New South Wales renewable energy project.

The White Rock Wind Farm in the New England Tablelands near Glen Innes is currently under construction, and when completed will be the largest wind farm in New South Wales.

“it demonstrates that when Australian manufacturers innovate, they can be very competitive.”

The wind farm is being built by Goldwind Australia. At completion of the $400-million-dollar development, the wind farm is expected to power 75,000 homes annually.

Wilson Transformer Company Managing Director Ed Wilson says the contract is a resounding endorsement in the quality and capability of the Australian owned company which employs more than 500 people across Australia.

“We are very proud to support the development of renewable energy in Australia and partner with Goldwind Australia as they develop the White Rock Wind Farm” Mr. Wilson said.

“Our transformers provide the critical link between the generators and their customers.

“By manufacturing these products locally, we contribute to the employment of more than two thousand Australians in New South Wales and Victoria.”

”  White Rock Wind Farm will be the largest in NSW, representing around $400 Million of capital investment and up to 200 jobs.”

The NSW Parliamentary Secretary for Renewable Energy and Member for the Northern Tablelands, Adam Marshall has congratulated Wilson Transformer Company for being chosen as a crucial partner in the renewable energy project.

“Today’s announcement proves that Australian manufacturing can compete against global suppliers by offering quality innovative products and a commitment to customer service.

“With a total installed capacity of 340 MW, the White Rock Wind Farm will be the largest in NSW, representing around $400 Million of capital investment and up to 200 jobs.”

“This is the third major contract with Wilson Transformer Company and it demonstrates that when Australian manufacturers innovate, they can be very competitive.”

Established in 1933, Wilson Transformer Company (WTC) is the largest manufacturer of Power Transformers in Australia.

Its products provide reliable electricity supply in Networks throughout Australia and the World.

WTC transformers provided power to the London Olympics, the Euro Tunnel and the (then) largest windfarm in the world located in Scotland.

Closer to home, there is a Wilson Transformer providing power to every light tower at the MCG.

WTC is the first Australian company to be approved as a Global supplier to Chevron.

For more on Wilson Transformer Company visit their website http://www.wtc.com.au/