For Rex Dupain, representing the season of Summer through photography is about so much more than beach culture. It’s about street theatre, family, outdoor gyms and even echoes of Luchino Visconti’s 1971, Death in Venice.

Border Cafe’s Robyne Young caught up with Rex to discuss his exhibition and thoughts on photography.

You started out as a photographer and then studied painting and now have returned to photography. What influence, if any, have your painting studies had on your photography?

I thought I had mastered photography at eighteen and so I went to art school because I wanted to do something a bit more difficult which was painting.

I was hung in the Archibald three times and the Wynne and Sulman, so I did okay as a painter and then I came back to this.  That was a couple of decades where I didn’t do photos but had exhibitions, so I did reasonably well.

But that was a very good apprenticeship to learn the skills of seeing. You can’t just go and buy a camera and think you’re an artist. You’ve got to know how to see, if you can draw it, understand the form, perspective.

When people are painters, particularly as opposed to printmakers we talk about the content of a picture. It’s really important. So I’m glad I did it. 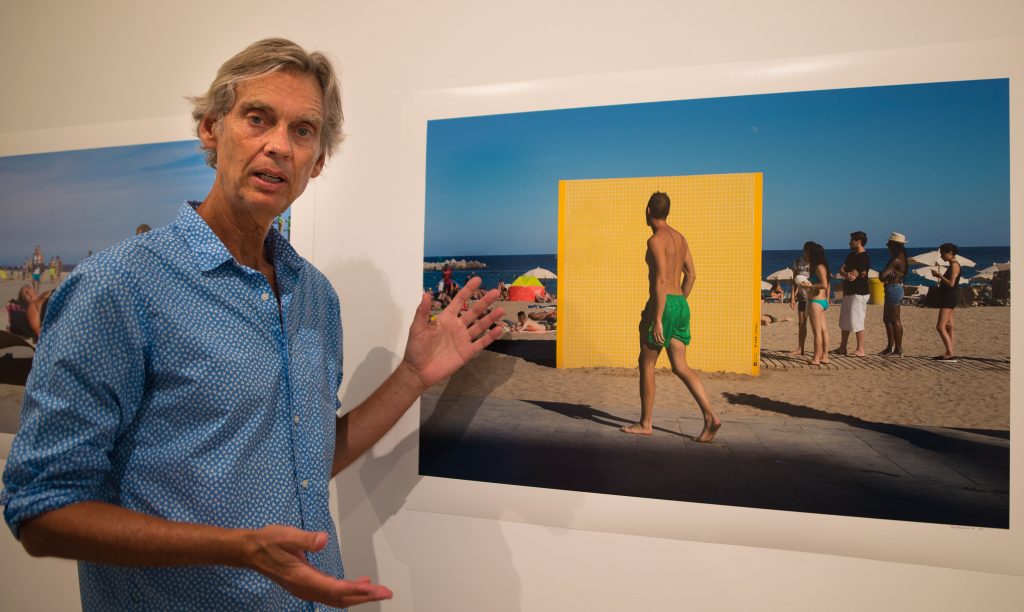 When you are taking a photograph is there an adjective you would use that is your own response to it?

I couldn’t describe it in one adjective. That would be like trying to describe someone in one word. But the potential photo or image might have something going for it as a picture. Something unique to it. Sometimes you get just one shot at it.

My aim is to get something that’s what we already know but to present it in a way that we are seeing it for the first time.

It’s like when you write something, you know, you want to do the same thing. You don’t want to just take someone on a walk through a garden – see the superficial – you want to take them on a journey. 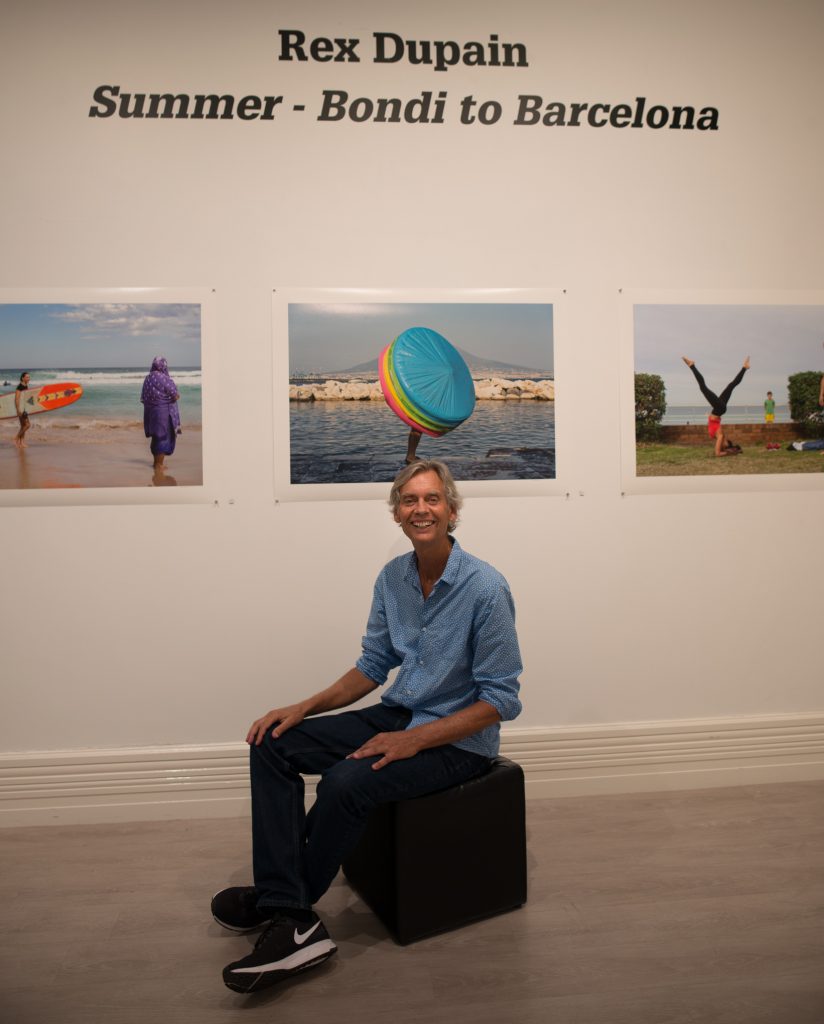 Your work was shortlisted for the MAMA National Photography prize and was hung in MAMA.  What’s your sense of MAMA and its place in the national landscape in terms of exhibition spaces?

In the late 1930’s your father, Max Dupain, documented the life, industry and streetscapes of Albury.  Would you consider doing a series of photographs that reflect the city as it is now?

It wouldn’t be the so called city as such, but down at Noreuil Park. Just from the air I love the way the Murray River snakes through the landscape. There’s a lot of material there. I’d like to do it actually. Maybe this afternoon.

I’ve often thought that there is a river culture and beach culture – that people relate to one or the other, so would this influence what you choose to photograph?

I think homo sapiens are pretty much the same wherever they are and what they do have in common is water. One is more idyllic, more of an arcadia in terms of the flora and maybe fauna as well depending on what is down there … but, just where the park meets the water.

The river is a little more intimate. The photographs in the exhibition are of more open spaces. I think the difference would be, (and I’m being hypothetical because I really don’t know Albury), you wouldn’t get this sort of, almost narcissism with for example one of the subjects having shaved his legs, being very smooth, and with his tatts. You’d get other things. Maybe it’s more natural down there. I don’t know. I guess I shouldn’t be passing judgement.

For more information and opening hours of the exhibition go to http://mamalbury.com.au/see-and-do/exhibitions/summer-bondi-to-barcelona-rex-dupain