Two performances of the upcoming season of the blockbuster musical, WICKED have already sold out.

The Albury Wodonga Theatre Company’s (AWTCo) gamble to be one of the first regional Australian amateur theatre companies to stage the production since the rights became available clearly appears to be paying off.

Border Cafe dropped in to rehearsals to find out more about the local performers and technical team behind the production, where some of the actors literally take flight.

It’s Sunday afternoon and the Wicked cast is going through their lines and songs word by word, and note by note in a rehearsal in the run up to the show’s opening on Wednesday, 17 May at the Albury Entertainment Centre.

The morning has been taken up with costume fittings at AWTCo’s Olive Street home, but the afternoon is given over to perfecting the show for the region’s audiences.

The most demanding show AWTCo has staged to date, Wicked involves a cast of more than 70 performers, 15 off stage vocal ensemble members, 20 band members lead by Musical Director Brett Spokes, 15 backstage crew and a production team consisting of more than 20 members including Directors, Joseph Thomsen well known as the breakfast presenter on ABC Goulburn Murray and Trinity College’s, Glenn Mancer. 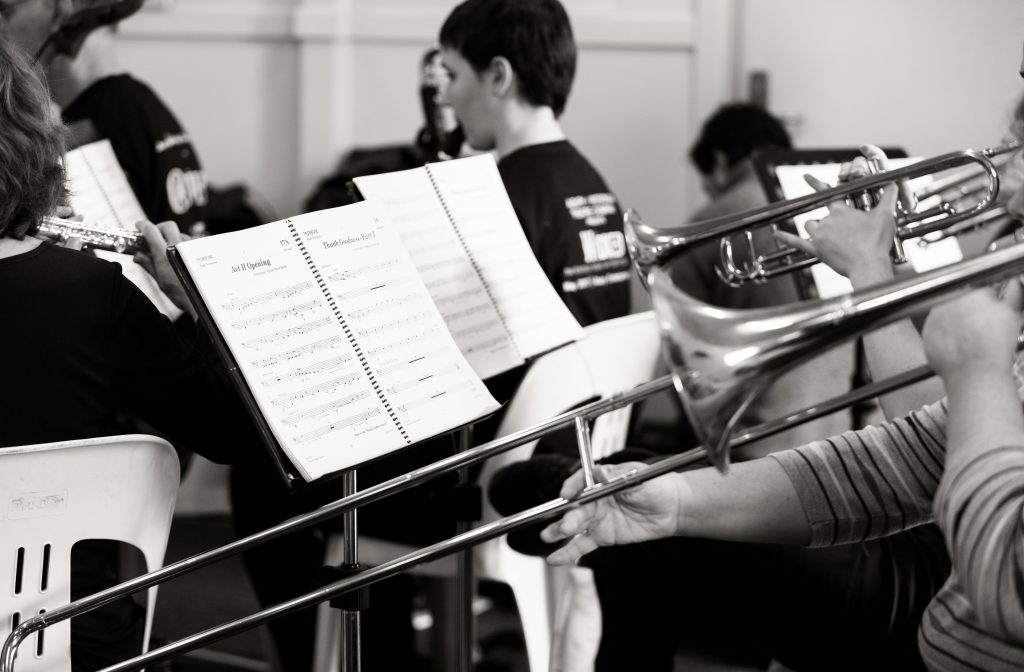 Thomsen said the timing of the show’s rights becoming available and the readiness of the company to produce a musical of this scope were perfect.

“We have amazing local talent here not just in terms of singers, but also musicians and technicians,” Joseph said.

“We’re fortunate to be able to use rigger, James Holt from the Flying Fruit Circus for the numbers where one performer floats and the other flies, and can meet the technical and musical challenges of the show,” he said.

A worldwide smash hit musical described by the New York Times as ‘… the defining musical of the decade’, Wicked is based on the Gregory Maguire novel, Wicked: The Life and Times of the Wicked Witch of the West and is an alternative telling of the 1939 film, The Wizard of Oz and L. Frank Baum’s classic story, The Wonderful Wizard of Oz. 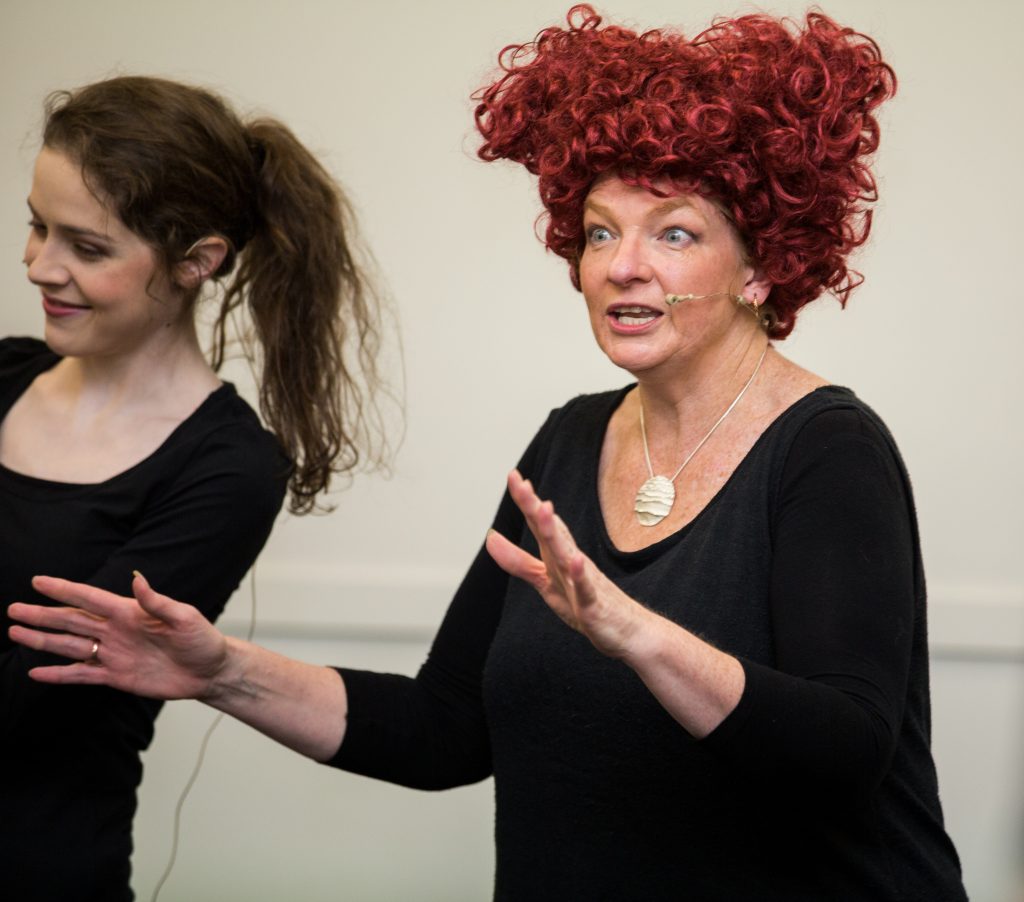 The story follows the misunderstood Elphaba and the very popular Galinda (later to be known as Glinda), who meet as students at Shiz Univeristy and become roommates.

An unlikely friendship develops between the two girls, who eventually go on to fulfil their destiny as Elphaba the Wicked Witch of the West and Glinda the Good Witch of the North.

Following a disastrous meeting with the Wizard of Oz, Glinda and Elphaba’s lives change forever, and they take very different paths with shocking consequences for Elphaba’s future. 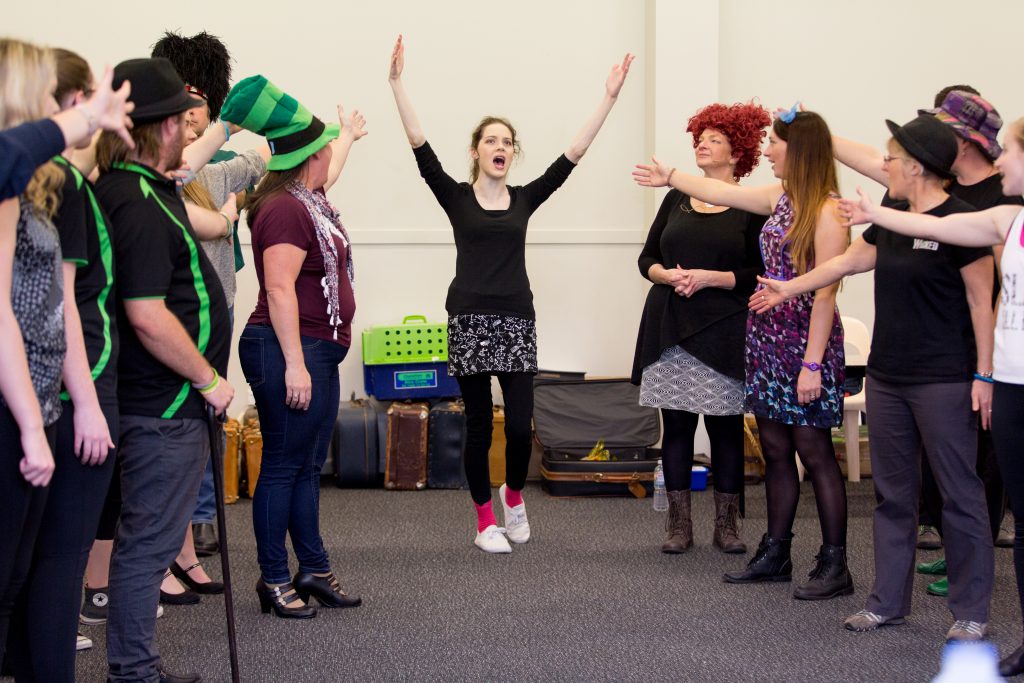 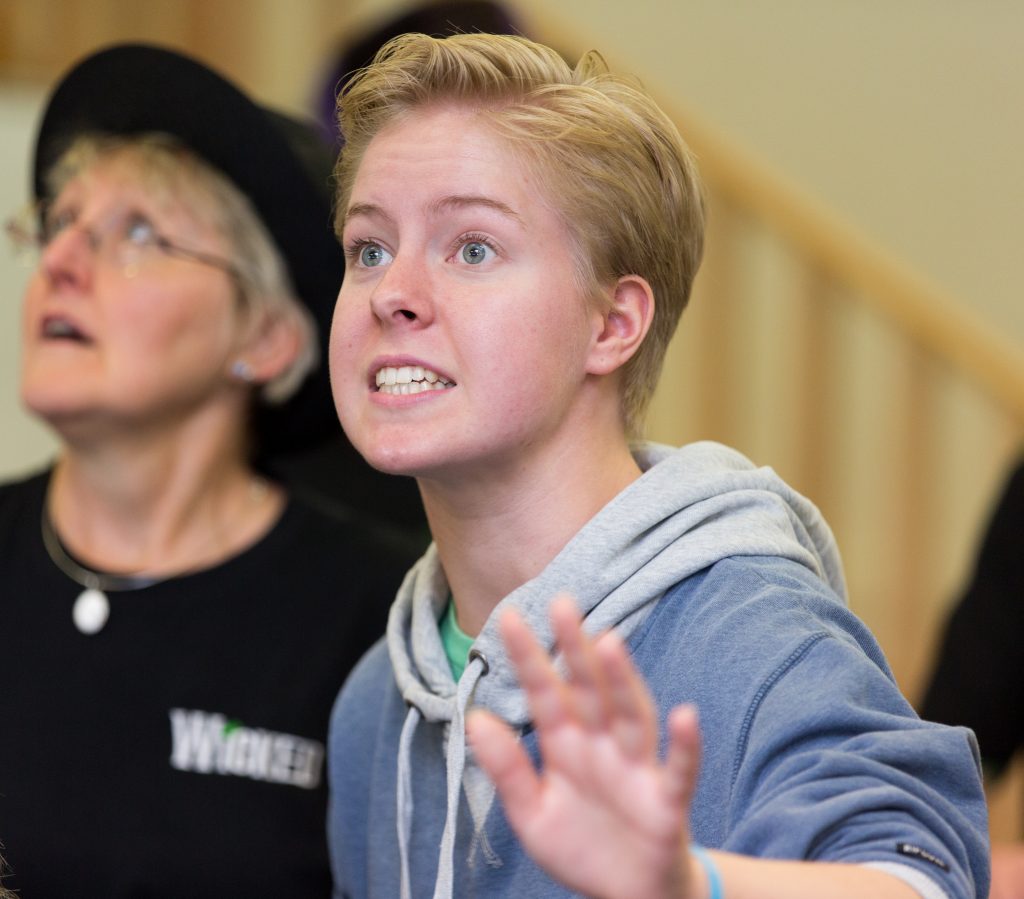 AWTCo Publicity Officer, Karen Hempel said the company is thrilled that two nights of the six performance season have sold out and sales are strong for the other performances including the matinees.

“This is really a magical show that will delight and entertain people of all ages. There’s a bit of a tradition for local audiences to leave booking until the last minute, but I would encourage people to book as soon as possible,” she said. 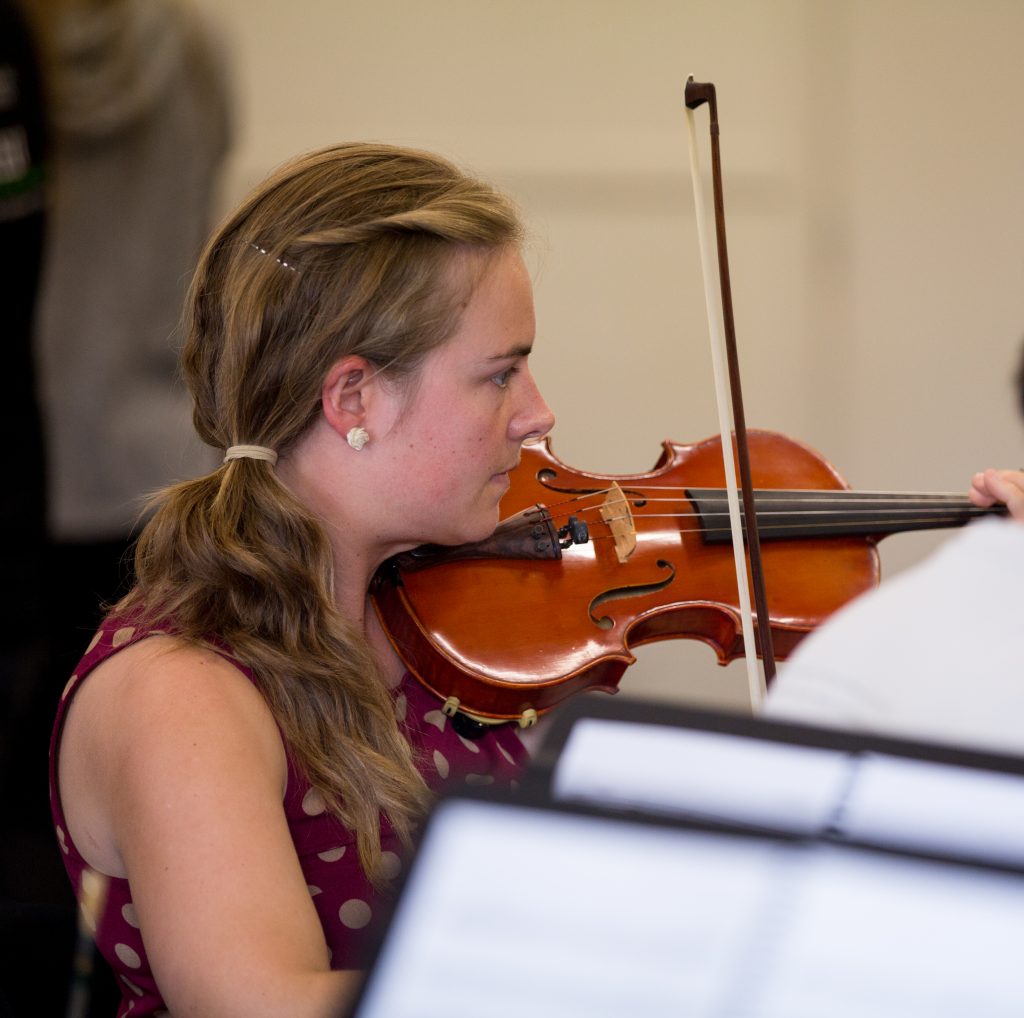 Tickets are still available for performances on Wednesday and Thursday evening, and the matinees Saturday 20 and Sunday 21 May.