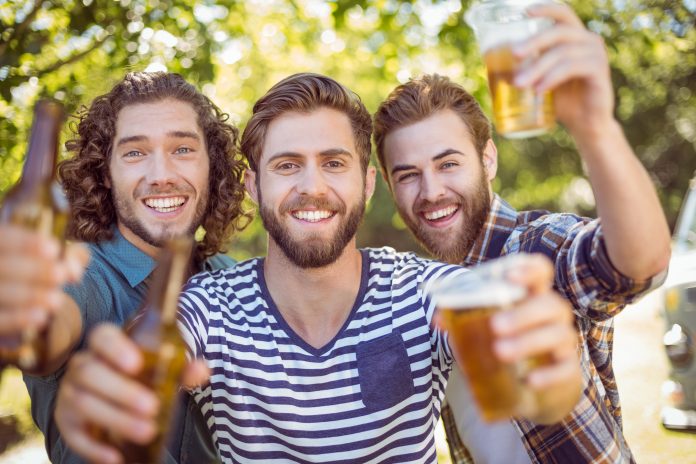 The Great Australian Beer Festival is coming to Albury in December with creative food and beer sampling, workshops and ‘meet the brewer’ sessions among the highlights.

Beer Judge Pete Mitcham says the Border region is the perfect location for a beer festival, given the quality of local brewers on our doorstep.

“it’s A Beer Festival that’s not just about beer”

“You’ve got the pristine waters of the Alpine region that brewers in other localities would kill for and some of the most prized hops from one of the best hop growing regions in the world,” Pete said. 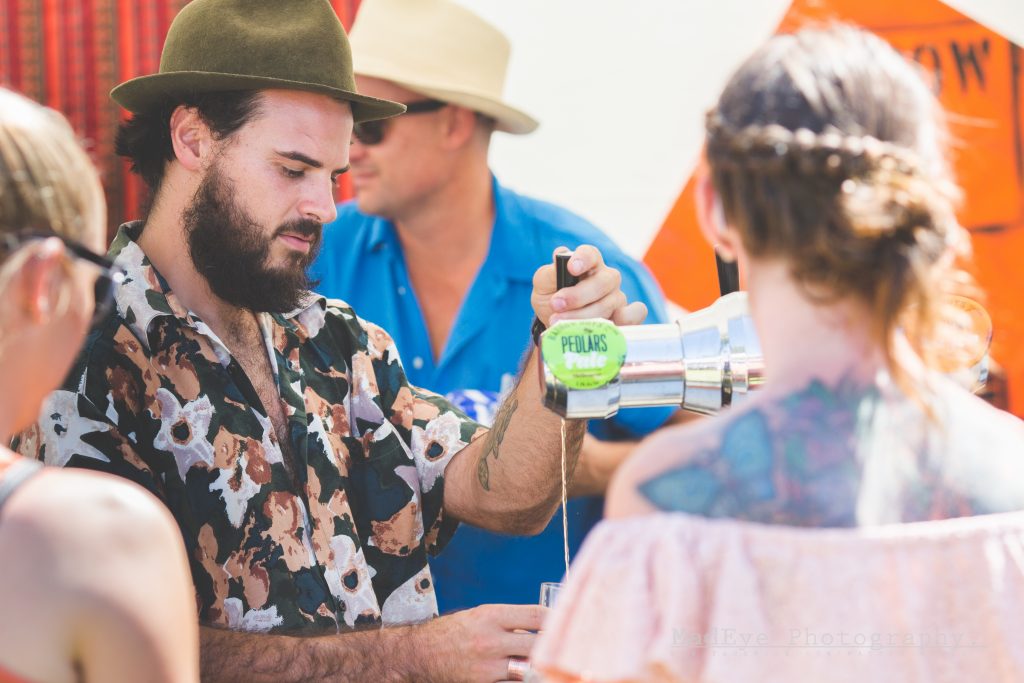 “Out of the 20 odd breweries that will be attending the festival, roughly half of them you’d call local which is really pleasing.”

Although beer will take centre stage for the December event, organisers say it’s a family friendly event, with something for everyone.

“We have entertainment, roving performers, food trucks and stalls, music – so it’s certainly not just about the beer, but a chance for family and friends to get together.

“We’ll be conducting seminars, local brewer sessions that might appeal to home brewers thinking about dipping their toes in the water and going commercial, as well as beer and food matching events.” 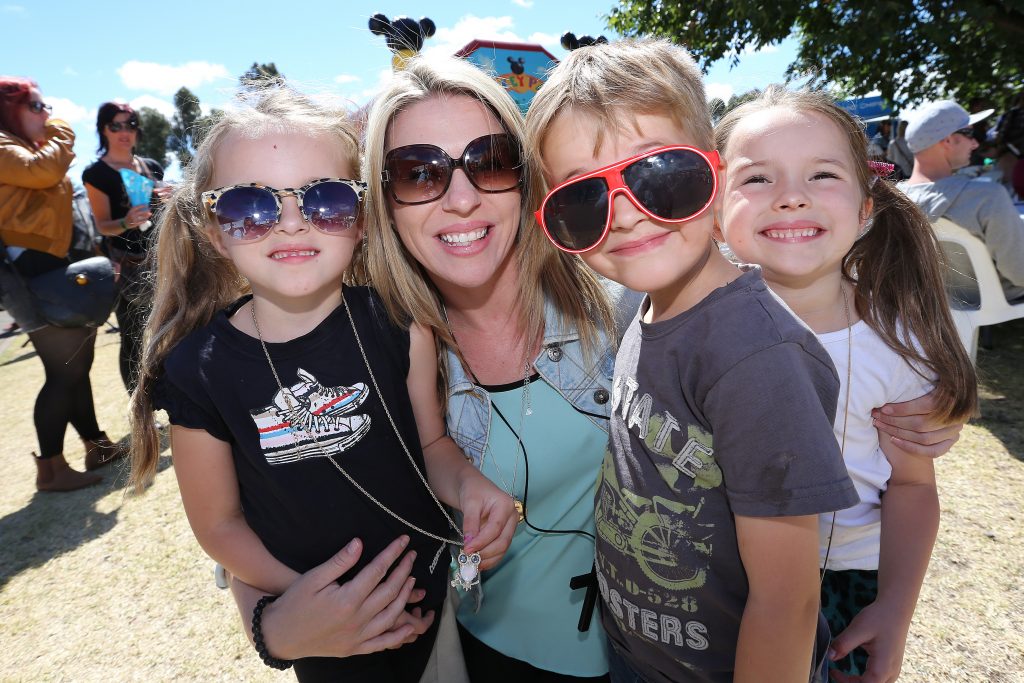 One of the flavour hits Pete is keen to get involved in is a beer and ice-cream combination.

“Something we’ve never done before is combining beer with ice-cream, so we’re looking at teaming with Monumental Ice-Cream to make an ice-cream with beer, or a sorbet, seeing how textures, temperatures and my powers of persuasion can encourage people to give it a try.”

There have been five Great Australian Beer Festival events in Geelong, with Albury the first event planned outside the bayside city.

For more information on the Great Australian Beer Festival in Albury on 2 December, visit: https://www.gabfalbury.com.au/