Food and wine matching is nothing new, but organisers of next month’s Great Australian Beer Festival are hoping to showcase how food and beer can also be perfect partners on the palate.

The Goods Shed in Wodonga will team up with craft beer blogger and ambassador Pete Mitcham (aka Professor Pilsner), for a degustation dinner to launch the Festival.

“What I love about beer degustation dinners, is that everyone knows and understands how a wine dinner works, but nobody really gets how beer dinners work,” Pete said.

“The mechanics are the same, but we’ll have five courses, nine beers and a cider. We’ll do an introduction to beer and chat informally with the brewers about their passion and what got them involved.

“My job is to demystify beer, and as a beer advocate, to encourage people to get the beer out of the esky and onto the dinner table where it belongs.” 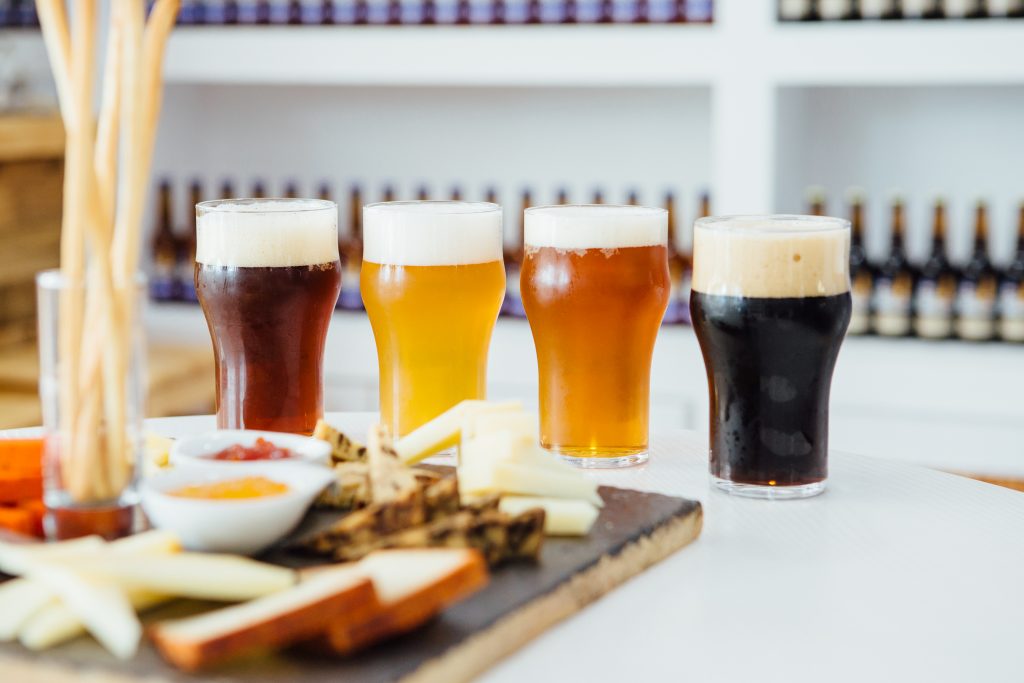 While matching food and beer may seem an unusual concept, Pete argues that beer should take pride of place.

“There’s something like three-and-a-half thousand different possible compounds that give wine flavour, aroma and taste – beer has almost twice that many,” Pete said.

“People don’t realise that there’s so much more that beer can bring to the food matching side of things, and the big one for me is texture.

“The fact beer is carbonated adds a whole new dimension to the dining experience – kind of like seasoning to a chef – it can enliven a meal and also act as a palate cleansing element.”

While the bulk of the dinner menu is being kept under wraps, there is a dessert option that Pete believes will alter perceptions and offer a unique flavour hit.

“We’ve got our hands on a very limited edition special beer that’s being used in the making of ice cream by Monumental Ice Cream.”

While the major focus of the beer festival is in Albury on Saturday 2 December, organisers are determined to celebrate the wider region as a craft beer hub. 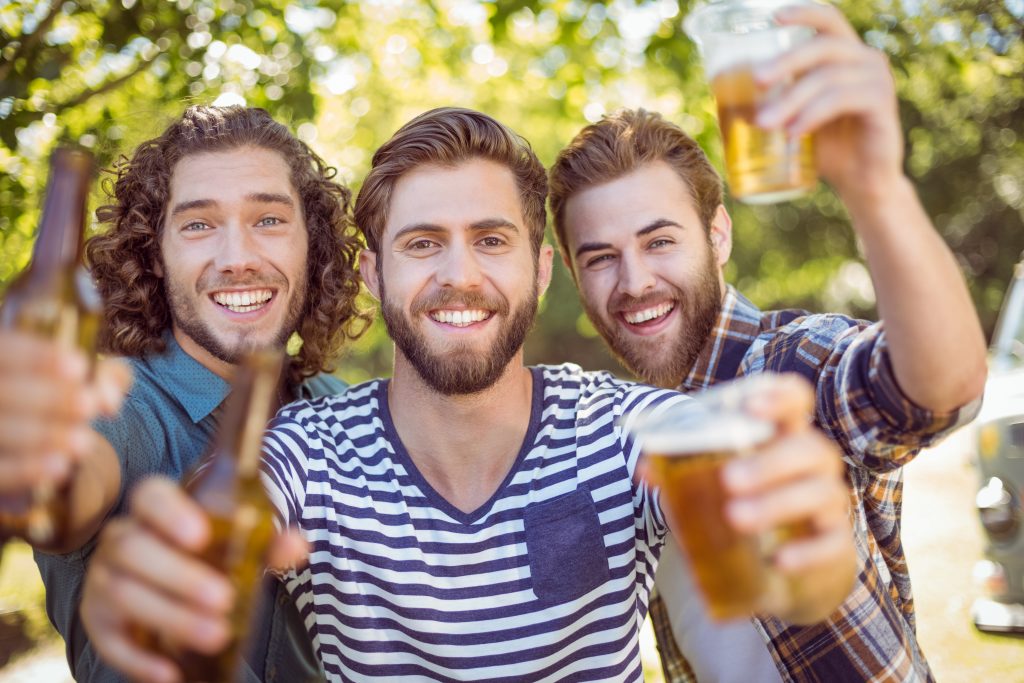 “The festival may be physically in QEII square and the degustation dinner just across the river in Wodonga, but what we’re about is having a festival that the Border region can call its own,” Pete said.

“You’ve got the pristine waters of the Alpine region that brewers in other localities would kill for, and some of the most prized hops from one of the best hop growing regions in the world.

“This event is about showcasing everything that’s good about us as a region, rather than a postcode.”

For more information and tickets to the Great Australian Beer Festival: https://www.gabfalbury.com.au/