When a craft brewery, part owned by surfers Mick Fanning and Joel Parkinson, is lining up for Albury’s inaugural Great Australian Beer Festival on 2 December, you know the event is capturing widespread attention.

Border Cafe caught up with the organisers for an in-depth chat about the upcoming festival – how the day works, the festival’s origins and hopes for the future.

The essence of the Great Australian Beer Festival (GABF) is to promote and encourage awareness, appreciation and understanding of craft beer and shake off some misconceptions, while having a great time with friends and family.

Organisers Michael Ward and Kieran Blood share an appreciation of craft beer, so much so they created Australian Beer Ambassadors, organising their first festival in Geelong in 2013. 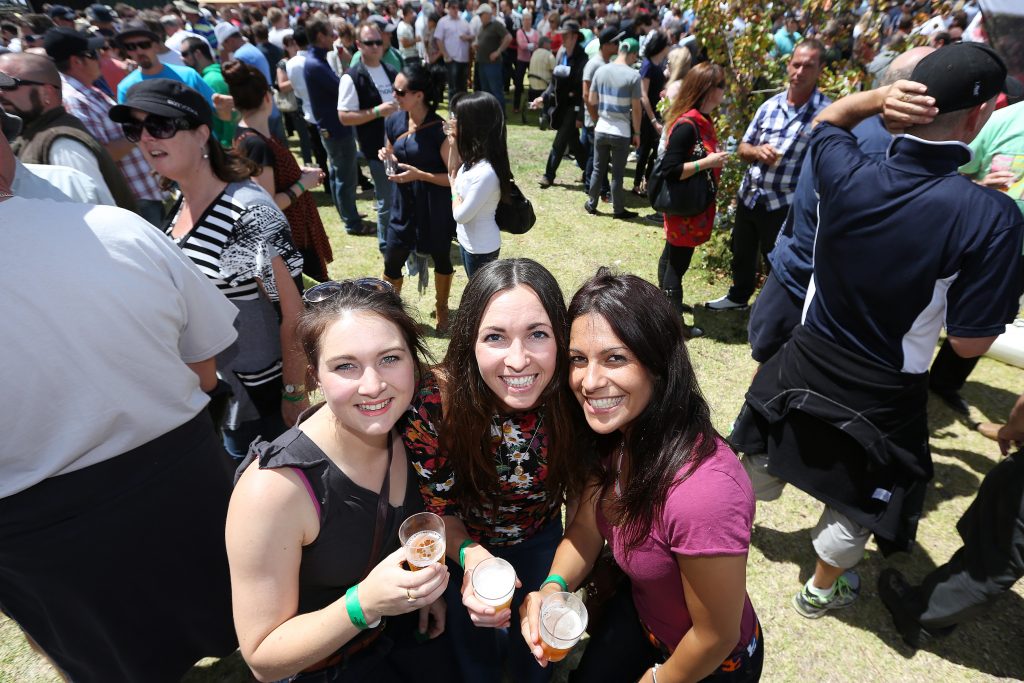 “Our aim was to position beer more favourably in the minds of drinkers and to change that long-held negative perception that beer has had,” Michael said.

“The craft beer movement has exploded and it’s no surprise given that there’s greater variety and styles of brews designed for customers who appreciate quality over quantity.

“Craft brewers are artisans, they marry their artistic creativity with science working with varieties of malts and yeasts, adding spices, fruits and herbs to ultimately produce a fresher and better tasting beer,” he said. 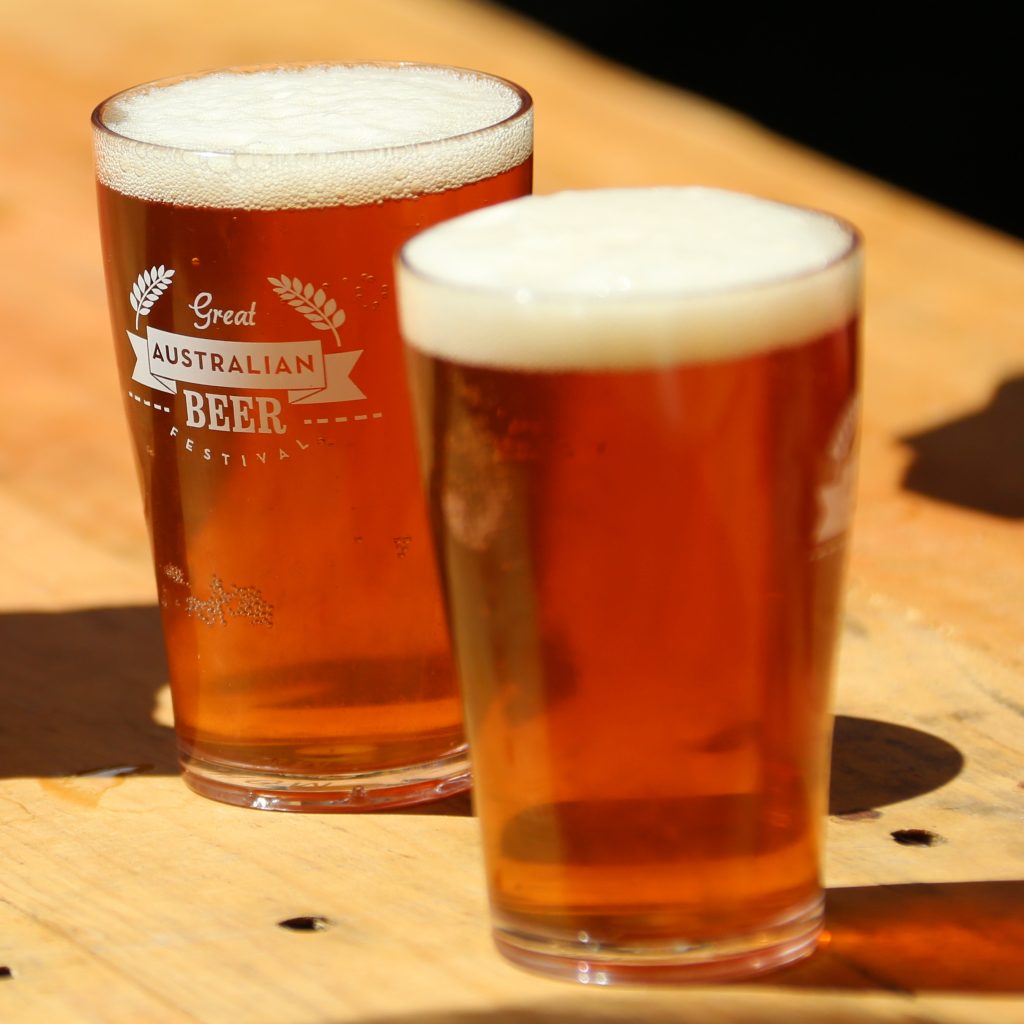 The organisers have been overwhelmed by the response from brewers who are participating in Albury’s first festival.

“We thought ‘wow’, our brewers list was full within a week!” Michael said.

“As soon as we announced GABF Albury, they were in. The local brewers are stoked it’s in their neck of the woods and we have 12 of them coming along.

“Balter Brewing Co, co-owned by six mates, including surfers Joel Parkinson and Mick Fanning are coming, as are South Australia’s Pirate Life, Mountain Goat and Two Birds Hawkers from Melbourne, and a host of others.”

The festival is also big on entertainment with The Potbelleez, The Settlement and Fat Picnic headlining on the main stage, as well as other surprises.

“It’s gorgeous on the outside and full of big surprises on the inside. Heaps of fun with a traditional vaudeville and cabaret feel that is complimented by a modern day twist.

“We have Strings on Fire, known as ‘the world’s hottest violin duo’ performing their scorching shows within St Mathew’s Church. There will even be beer yoga, a first for any beer festival in Australia.”

For those who haven’t booked their tickets yet, Michael also offers this advice on how the day runs.

“GABF uses a token system instead of cash/card to ensure line-ups are kept to a minimum,” he said.

“Tokens are used to purchase food and beverages and even merchandise. One token is valued at $2 and that gets you 100mls of beer or cider. 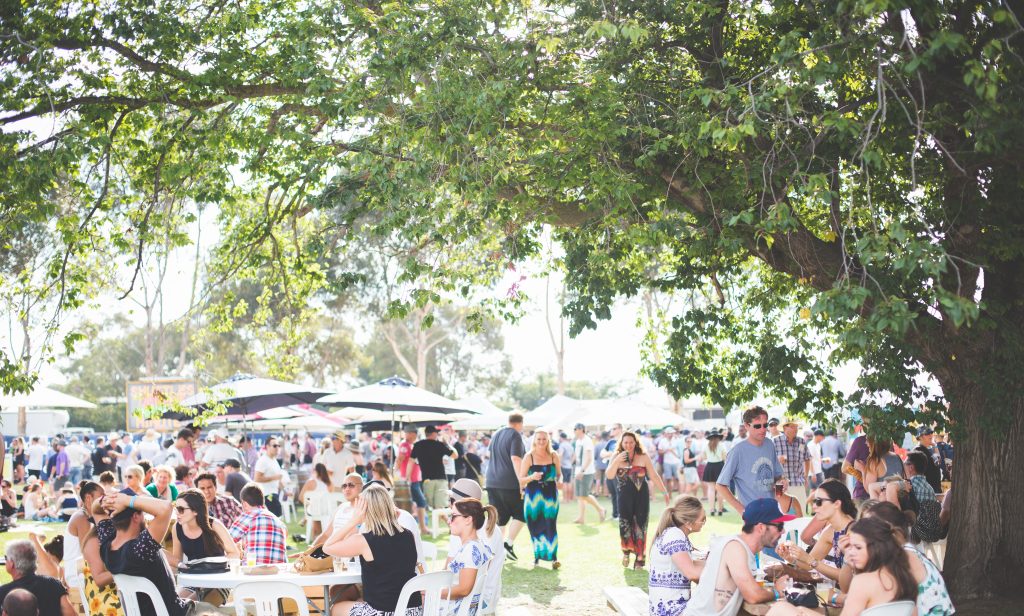 “We recommend when buying your festival ticket to include tokens, as this will avoid having to purchase them on the day and you’ll be off and running straight away.”

Although the first festival is yet to be held, organisers are already thinking big.

“Our vision is for GABF Albury to become an iconic annual major event that promotes quality hand-crafted beers in this wonderful part of Australia.”

For more information and tickets: https://www.gabfalbury.com.au/