When Kylie Daniel started working after school at the Kangaroo General Store, on the shores of Lake Hume at Ebden as a teenager, little did she know, after studying, working, travelling and becoming a mum, she’d eventually return to where it all began.

Kylie has taken over the running of the café and feels a sense of ‘being at home’ in familiar territory.

“I started working here after school when I was about 15,” Kylie said.

“I grew up in Bellbridge across the weir, so I’ve been a local girl for a long time. My two younger brothers also worked here when they were younger.”

While Kylie has embarked on various career and life adventures, the humble store at Ebden has remained a constant. 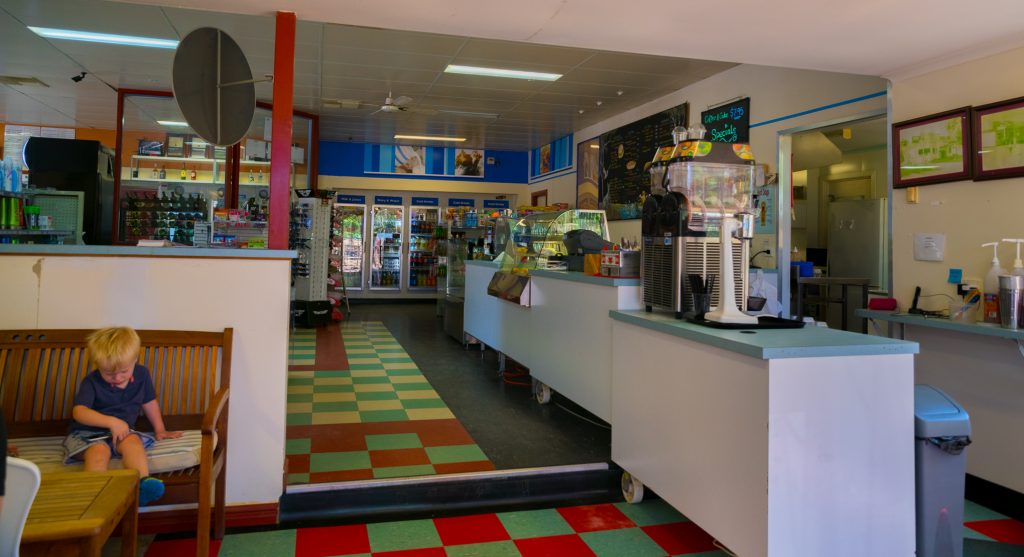 “When I finished school I went to TAFE and did Interior Design, worked at Flair Cabinets for a while, travelled for a year in London, came back and did Uni again and had a family, but continued to work here at various time through all that,” Kylie said.

“When the owners Phil and Gail Singleton said they were looking to retire soon or downsize a little bit, we had a conversation and I thought, I can take on this – the kitchen side of it.”

While the food offering has traditionally focussed on take away, Kylie is keen to also promote the café offerings, such as good coffee. 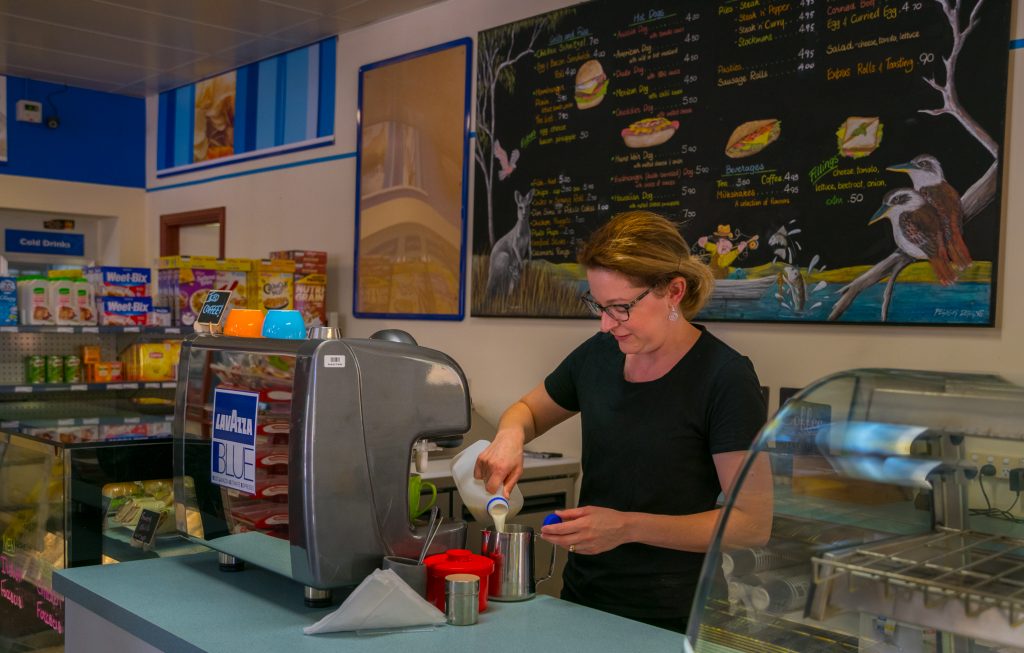 “During the January holiday period it’s really about fish and chips and things like that for tourists out boating,” she said.

“For the rest of the year it’s more about people going for that Sunday drive and calling in for lunch and maybe relaxing on the deck, so we’re looking to build on that and offer more variety.

“Things like some healthier options such as sandwiches, wraps, rolls, salads as well as gourmet hamburgers, chicken schnitzel burgers, seafood baskets and good cake and coffee.” 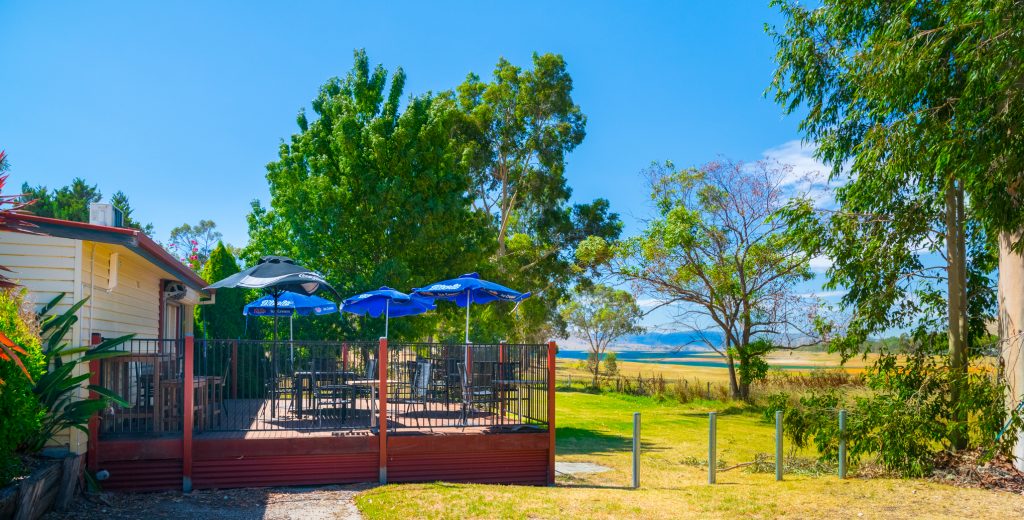 While Kylie has packed a lot of variety into her life journey so far, as well as being mum to two boys aged five and three, she couldn’t be happier to return ‘home.’

“It’s nice and comforting and a big community with a lot of people coming into the store regularly,” Kylie said.

“It’s almost like we’re a next door neighbour really. I’ve been here so long I’ve become friends with so many people – it’s great.”