Visitors are spoilt for choice at the recently opened Albury Brewhouse, with not only an impressive range of craft beers on tap and bottled, but also craft beers brewed on site.

After growing up on the family winery and vineyard, head brewer Banjo Hillier turned his talents to brewing and is now sharing his skills and passion with Albury patrons. 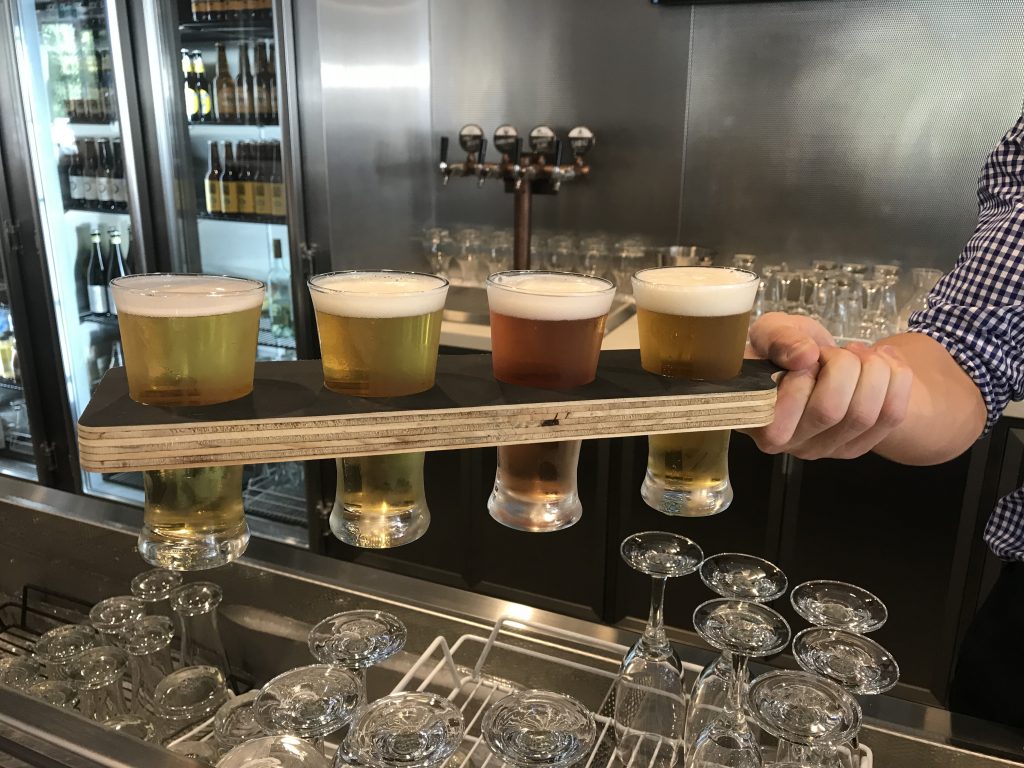 “After moving to the Yarra Valley to initially get a job as a winemaker, I fell into a job as a brewer working for Hargreaves Hill,” Banjo said.

“I quickly fell in love with the art of brewing and my technical mind loved the fast pace of a production brewery, whilst still having the creative freedom to do special batch brews, such as a Chardonnay barrel aged apricot sour beer brewed with weihenstephaner hefeweizen and trappist high gravity yeast, then later back blended with a two-year old lambic. 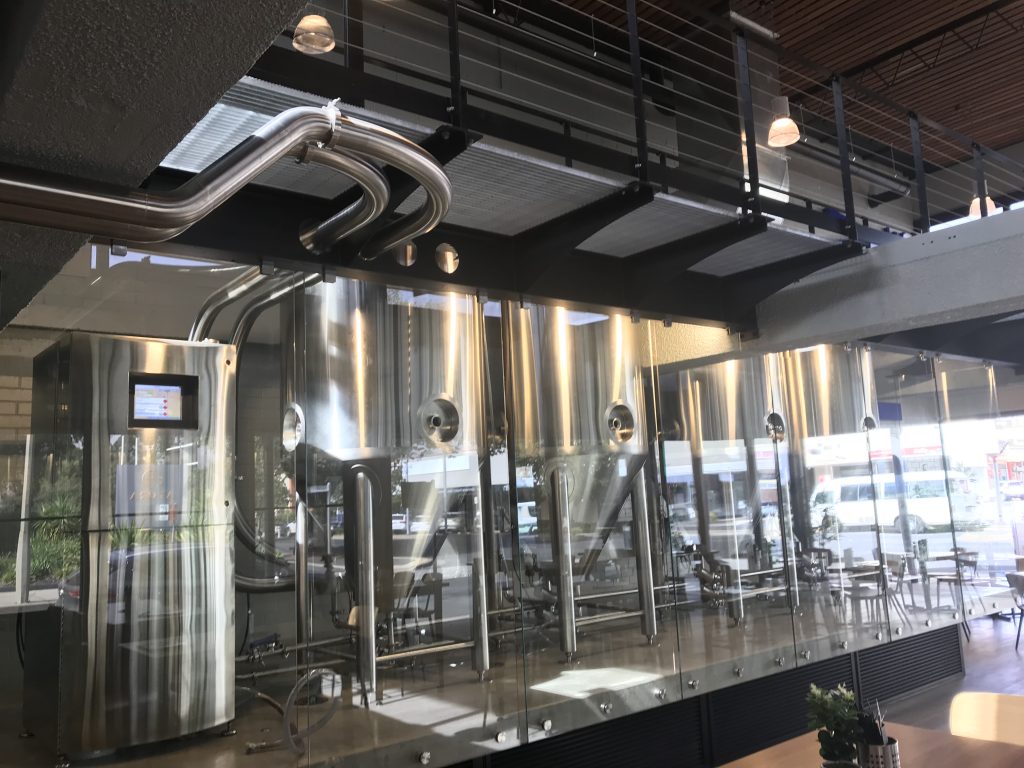 “Complexity in beer is a passion, but also seeing people enjoying the different products is easily as enjoyable,’ he said. 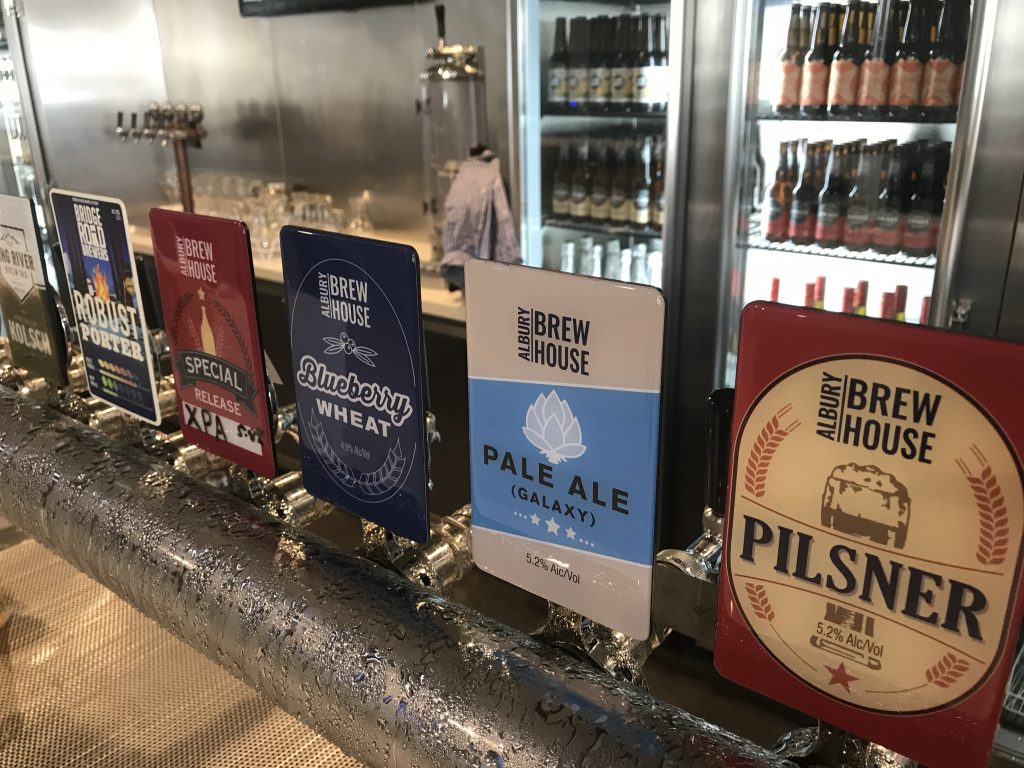 If it’s all too hard to make a selection, tasting paddles of selected beers are also available.

The Brewhouse produces 12hl (hectolitre) brew lengths and 48hl capacity with 16 taps. There are also plans for patrons to purchase a take home Growler of its onsite craft beers.

The menu is modern cuisine featuring share plates, full course options and dessert. Every item off the menu can be paired with a Brewhouse craft beer or bottled craft beer to enhance the meal. 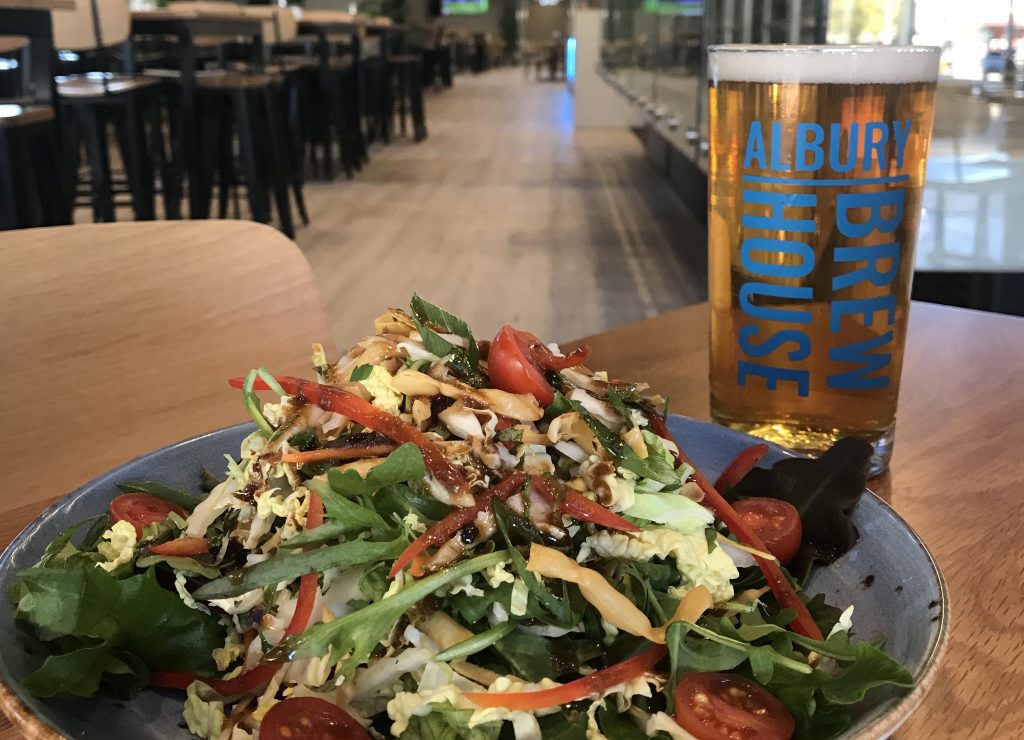 The response to the new venue has been terrific.

“Yes, there are other beer houses or beer venues in town, but no other venue brews their own craft beers on site, and this is what people really love.

“The fact that some of them are named after our own local region (e.g. Murray Gold, Monument Lager) is just fantastic.”

Produced by Border Cafe in partnership with AlburyCBD