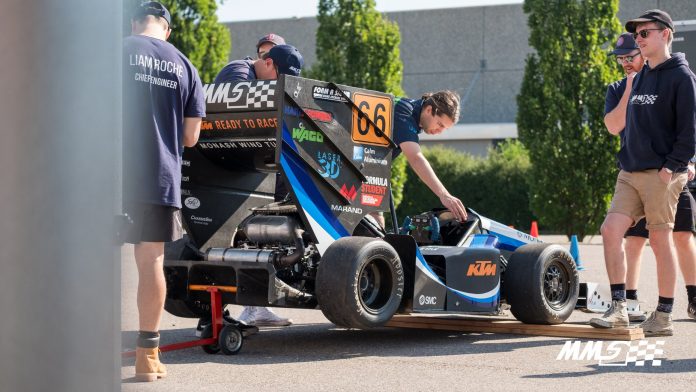 Winton Motor Raceway will host an annual competition, bringing some of the brightest Australian and international engineering and business students to the Border’s backyard for four days in early December.

Formula SAE-A challenges competitors to design, build, test and then race a small open-wheeled combustion or electrically-powered race car. All aspects of the project must be completed by the students, requiring them to balance their design aspirations against what they could reasonably expect to deliver. 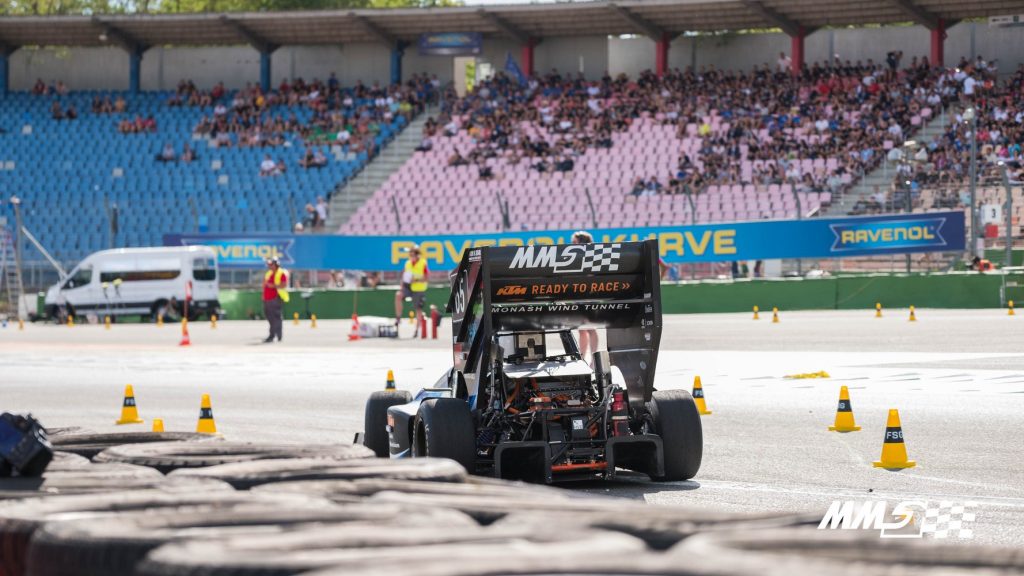 Albury-based Supercars team, Brad Jones Racing (BJR) data engineer, Danny Sims, credits his time on the University of Technology, Sydney (UTS) team with helping him land his job at BJR and preparing him for what it takes to be part of Australia’s premier motorsport category.

“I had always had an interest in motorsport growing up involved in speedway racing in Sydney. I was a member of the UTS team from 2011 to 2014, and during that time I learned what goes into designing and manufacturing a car and how to run a race team,” said Sims.

The competition isn’t just about building the fastest car. Competing teams are required to present written and oral reports on their knowledge of engineering design principles, cost control and mass manufacturing processes. The overall winner is determined by points accumulated across the various on-track vehicle tests and off-track student assessments. 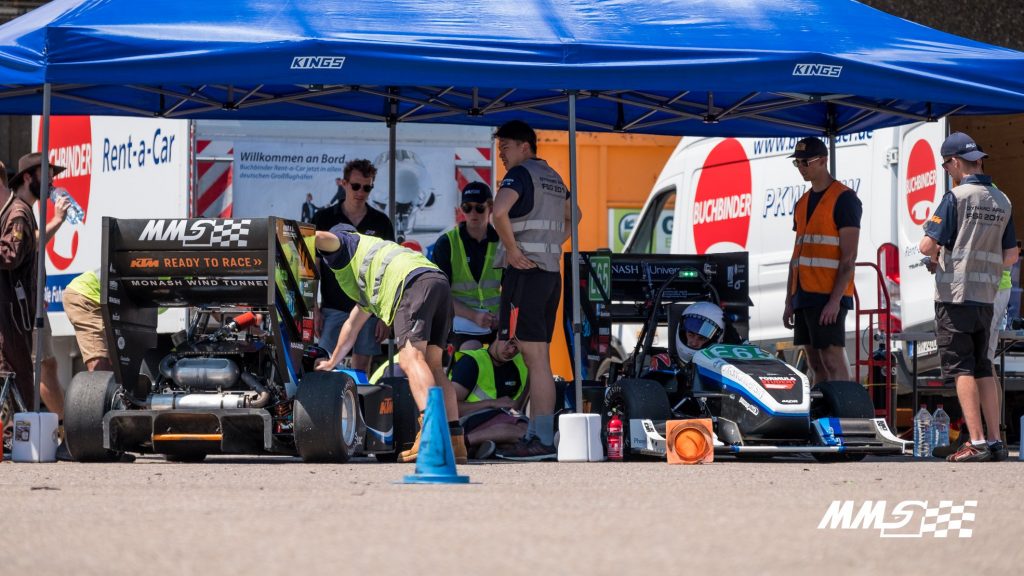 Every aspect of the build process is used to assess the teams, encouraging students to take a holistic view of the project and test not only their engineering and manufacturing abilities but also build their business acumen.

North East Victoria resident, Natalie Ajay, was a member of the highly successful Monash University team and has since transferred the business skills she learned through Formula SAE-A to her current role as an executive officer with Winemakers of Rutherglen.

“I am not even an engineer; my interests were in business and commerce. But I was drawn to the real-world project experience and the “can do” energy that surrounds the Formula SAE-A community. It inspired me as a student, and I volunteer to help run the event each year because I want the next generation to enjoy the same opportunities I did,” said Ajay.

This is the first year the competition will be held outside of Melbourne, where it most recently enjoyed a three-year stint at Calder Park Raceway. SAE-A CEO Adrian Feeney says the North East was chosen because of its manufacturing presence and strategic location, attracting local and international companies.

“North East Victoria has a growing manufacturing base, rural students tend to be more hands-on than urban peers, and rural communities are well known to throw their weight behind a good cause. It is quite simply a good fit,” said Feeney. 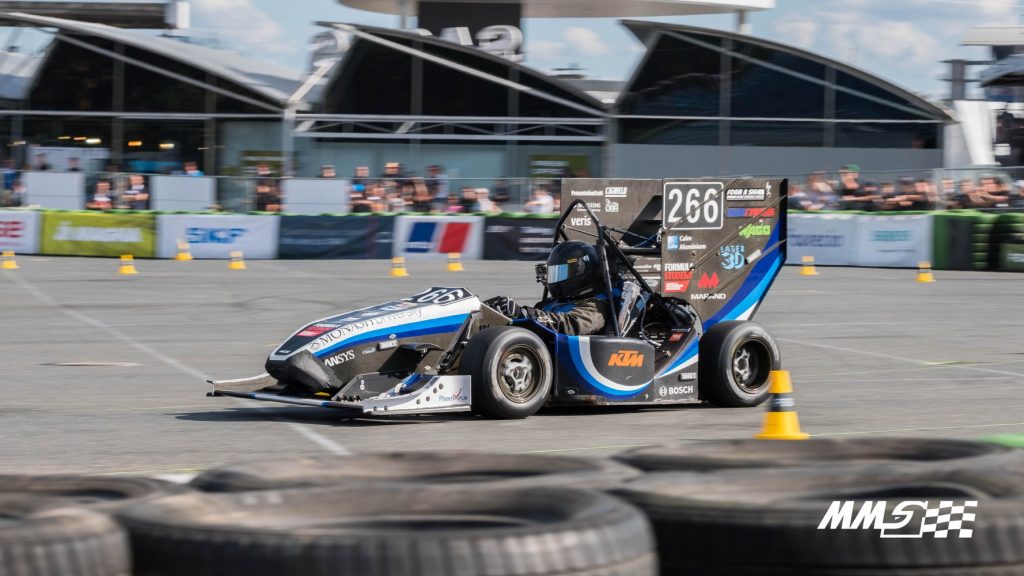 We have been delighted with the support we have received since announcing our move to Winton. We are looking forward to making Winton Raceway and the North East region our long-term home.”

This is also the first year the Formula SAE-A will host a networking event Saturday 8 December in the Winton corporate hospitality area. Local businesses will have the chance to meet and network with over 500 university students who are actively looking for employment. To register your business’ interest in attending the event email [email protected].

Formula SAE Australasia will be held at Winton Motor Raceway from 6 to 9 December 2018. For further details go to www.saea.com.au.