As someone who constantly challenged the status quo as a teenager, it’s no surprise that the founder of Albury’s first compounding pharmacy continues to buck the trend in pursuit of good health and customised medications for his clients.

Ben Eshelby initially established Border Compounding Pharmacy after becoming disenchanted with the path community pharmacies were taking and decided to re-invigorate the profession.

He set up Border Compounding Pharmacy in 2013, formulating medicines, nutritional supplements and skincare preparations from scratch. In 2016 Lee McLoughlan became a partner and the pair now run a state-of-the art laboratory in central Albury, developing a wide range of products for their clients.

Ben and Lee have the unique qualifications of being both registered compounding pharmacists and cosmetic scientists and share a passion for doing things differently.

“Probably harking back to the days as a teenager, if someone said, ‘you have to do it this way’ I’d have to go and discover a different way to do it,” Ben said.

Concerned that the cosmetic industry was focussing too heavily on commercialism and gimmickry, they set about making their own range of products. 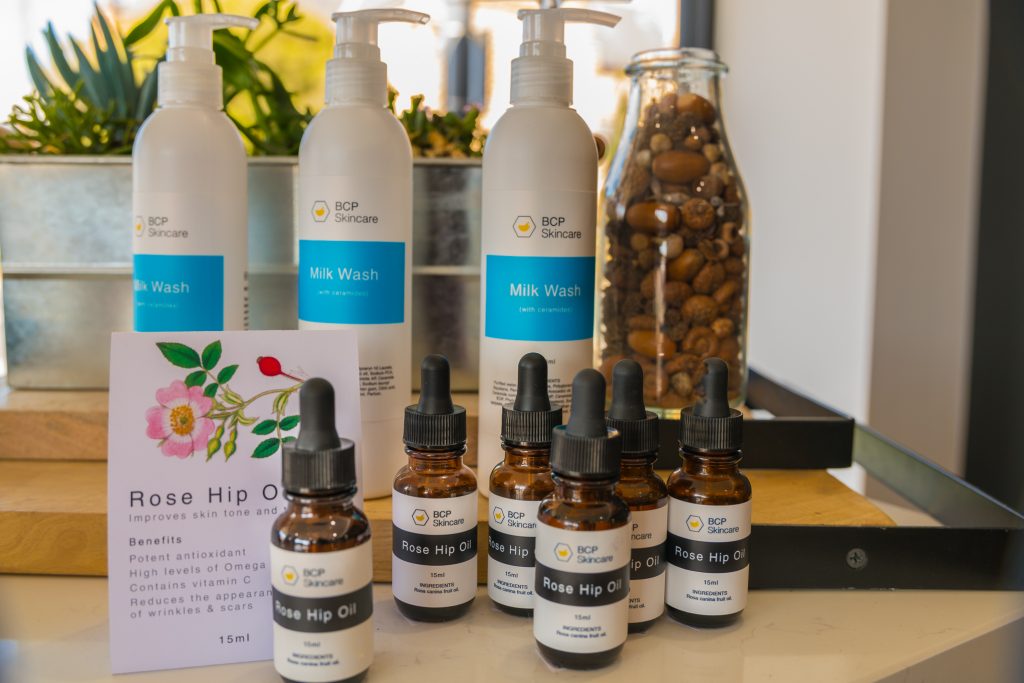 “When we trained as a cosmetic scientists they told us ‘products have to have a two year shelf life, they have to smell nice, feel nice and look nice, or else nobody will buy it’.

From a pharmacist’s point of view Ben and Lee did not agree with this thinking.  They decided that they were not going to do that and began developing their range of products that focussed on function over form, based on sound scientific evidence that was pivotal in their pharmacist training. 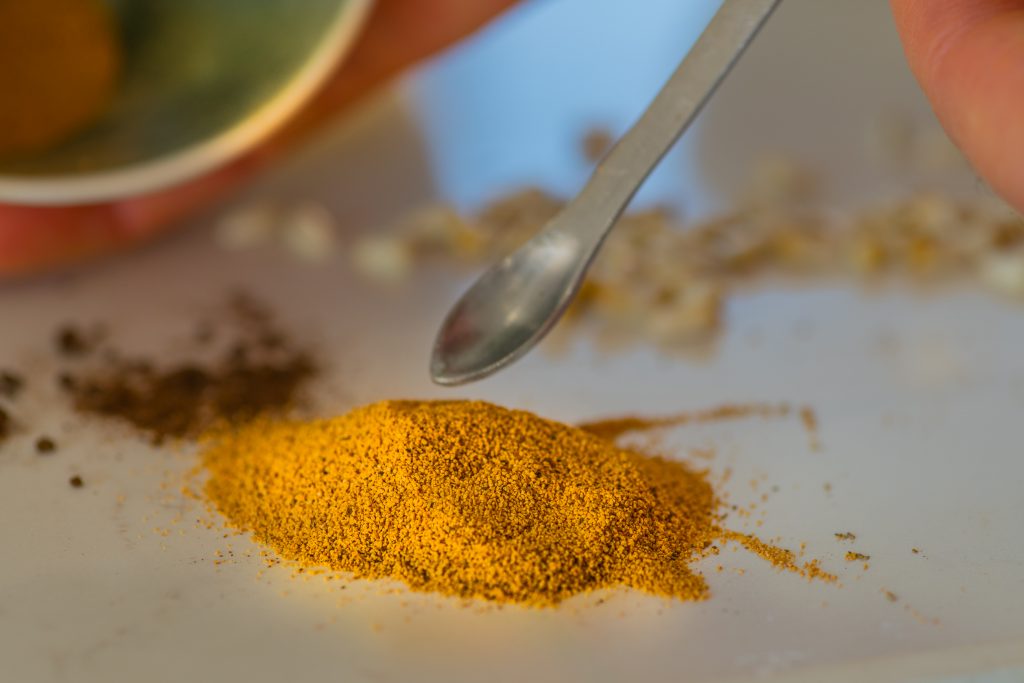 In essence, Border Compounding Pharmacy does most things a regular pharmacy does, but customises products for the individual.

“If you have an ache or pain for example, just like you would go to a normal pharmacy, you can come to us and we can make something from scratch tailored for the individual that you won’t be able to get commercially,” Ben said.

Lee says they take a scientific approach to everything to do.

“Anyone can sell skin care and vitamin products from off the shelf, but we take a scientific approach, not just commercial gimmicks. Everything is research and pathology driven,” Lee said.

The pair’s approach to vitamins and skincare is a perfect example of ‘bucking the trend’.

“We take a personal in-depth approach to a multi-mineral for example, where we will request our client to have a pathology test. Then we will analysis the results and then customise a specific supplement for them,” Ben said.

The expansion into customised skincare and personal products is a logical extension of the business, which has proven popular.

“The reason our skin care products work is because we make them all fresh on site based on the client’s personal requirements,” Ben said.

“A cream you put on skin isn’t lot different to dairy cream.  If you had a pot of dairy cream and I told you that you could put it on a bench for two years, put your finger in it twice a day and at the end of the two year period you could eat that pot of cream, you can get the idea of the enormous amount of preservatives and stabilisers that would be required to produce this effect.

“Anything you put on your skin will end up in your blood stream.  Take a typical organic skin product, it might be 96% organic, but the other remaining four percent will generally be made up of preservatives, stabilisers and other unnecessary additives that allow the product to have a shelf-life of say two years.

“We make everything entirely from scratch, we put an extremely short shelf-life on our products and package them in air tight containers to ensure their quality and freshness is maintained.”

The success and growth of Border Compounding Pharmacy has also seen it recognised as joint-winner of Outstanding Micro Business in the 2018 Albury Wodonga Business Awards.

“It’s a great honour to win an award like that,” Ben said.

“It’s great working with the Chamber, they do a fantastic job supporting local businesses. To be quite honest, the win probably wouldn’t have happened without our staff that are our pride and joy.”

“It’s been a great journey since starting our first shop, formulating our skin care range, to winning this award and now we are looking forward to the future.”

The future includes possibly opening up another shop next year and continuing their on-line expansion which currently sees them servicing clients all over Australia, as well as in America, England and Europe. They will also celebrate their one year CBD relocation to Smollett Street Albury anniversary with giveaways, samples, and competitions on Thursday 1 November.