He’s worked with some of the biggest brands in the country, including Bunnings, Toyota and Red Rooster, but now calls the North East home.

Gavin Hughes has been instrumental in creating award winning advertising and marketing campaigns on the Border, and couldn’t be happier with his tree-change, working at Dutch Media. Border Cafe caught up with him following the recent success of a national award winning campaign.

BC: What are some of your roles and clients you worked with prior to moving to the North East?

GH: After a short stint as a Graphic Designer I moved into the creative department as an Art Director and then Associate Creative Director at The Brand Agency in Melbourne.

Predominantly working in the retail sector I was fortunate enough to work on the Bunnings account and to see the transition from the little animated line drawing character to the well-known red shirts campaign we all see today. It is a well-loved, trusted and iconic Australian brand and it was great to be a part of it.

Throw in a dash of Red Rooster, Homemakers, House of Golf, Retravision, Toyota, Peet Estates, JG King and Yamaha Music and I had a really good experience in Melbourne. It gave me the opportunity to work with many talented photographers, DOP’s (Director of Photography) stylists, animators, actors and directors and will always look back at that time fondly.

GH: Why did you make the ‘tree change’ and relocate to the North East?

I had spent a few of my schooling years in Wangaratta and still have family here. I have two young daughters and was wanting a more relaxed lifestyle for them where I get to see more of them.

I was lucky enough to spend time in the U.K. and U.S. growing up and have travelled all around Australia for my career, but there’s something special about the North East. The King Valley, Bright and Beechworth are all on our doorstep so we’re pretty spoilt I reckon.

BC: Wodonga Council’s Who’s It Gonna Hurt? Campaign won a national award at the National Alcohol and Other Drugs Excellence and Innovation Awards. You were the Creative Director behind the campaign at Dutch Media. Why was the win so satisfying?

GH: It was great to be recognised on a national level and to represent Wodonga and North East Victoria, especially when it is about a topic that effects so many people in our community.

We are proud of the campaign execution but even prouder of the positive impact it has had on the lives of local people. 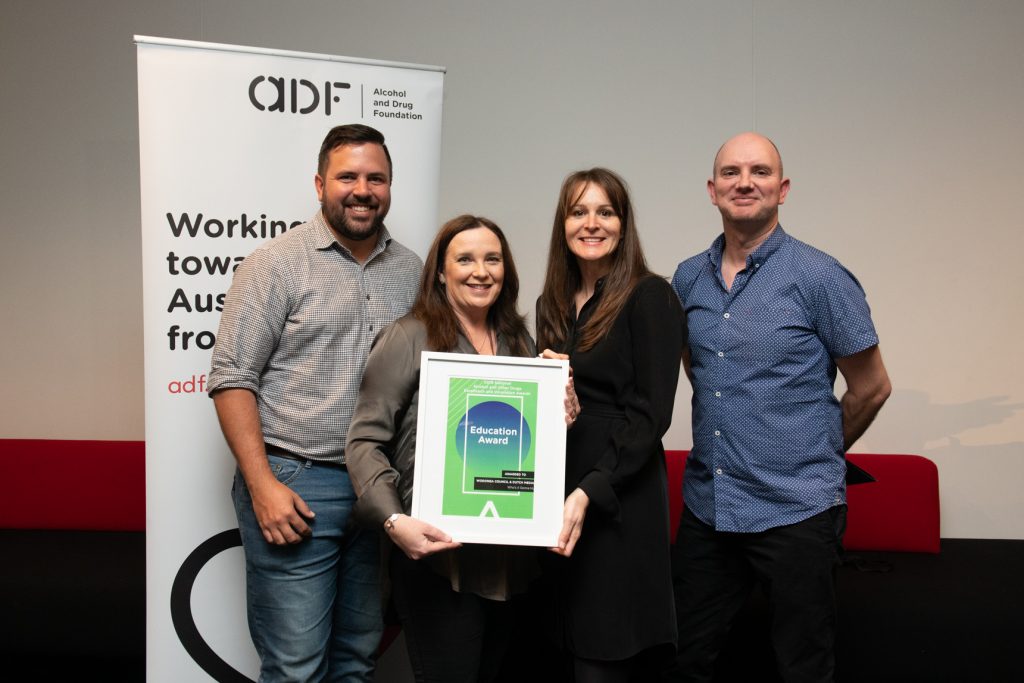 BC: How much work went in behind the scenes in coming up with the campaign?

We were provided with a very detailed needs analysis which formed the basis for our brief. We were also fortunate enough to get many insights from focus groups, workplaces and the LDAT (local drug action team).

The campaign title ‘Who’s It Gonna Hurt?’ actually came from one of the focus groups. It also helped that we had a very clear demographic that we were trying to talk to (males 35-55).

An initial sketch of the beer label inspired the ‘Who’s It Gonna Hurt?’ logo and sparked the idea to create our own range of drinks that highlighted how alcohol can hurt your wallet, your health, your work, your family and others.

The labels helped to support the line of questioning for a series of workplace interviews and also the outline for a longer documentary following a local man changing his drinking behaviours. 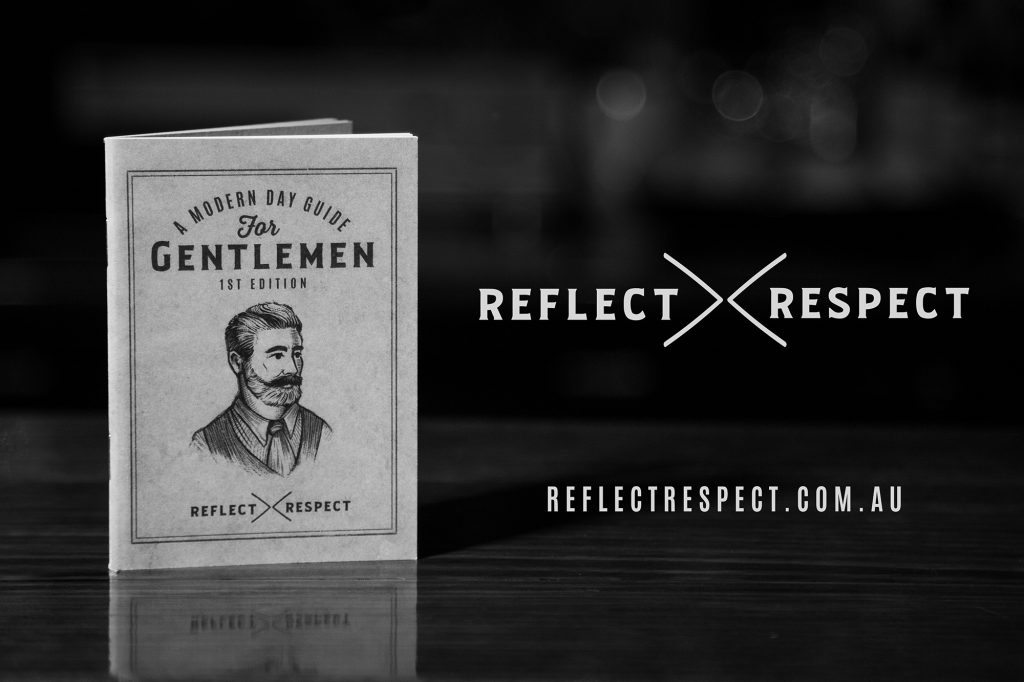 What have been some of your most satisfying campaigns and why?

‘Who’s It Gonna Hurt?’ was the first of a few community engagement projects we have created with Wodonga Council. They have all been totally different in execution. We created a pocket guide for gentlemen for the Reflect Respect campaign and earlier this year we developed ‘deck’d’ a skateboard exhibition and competition for youth and to raise awareness around drugs. 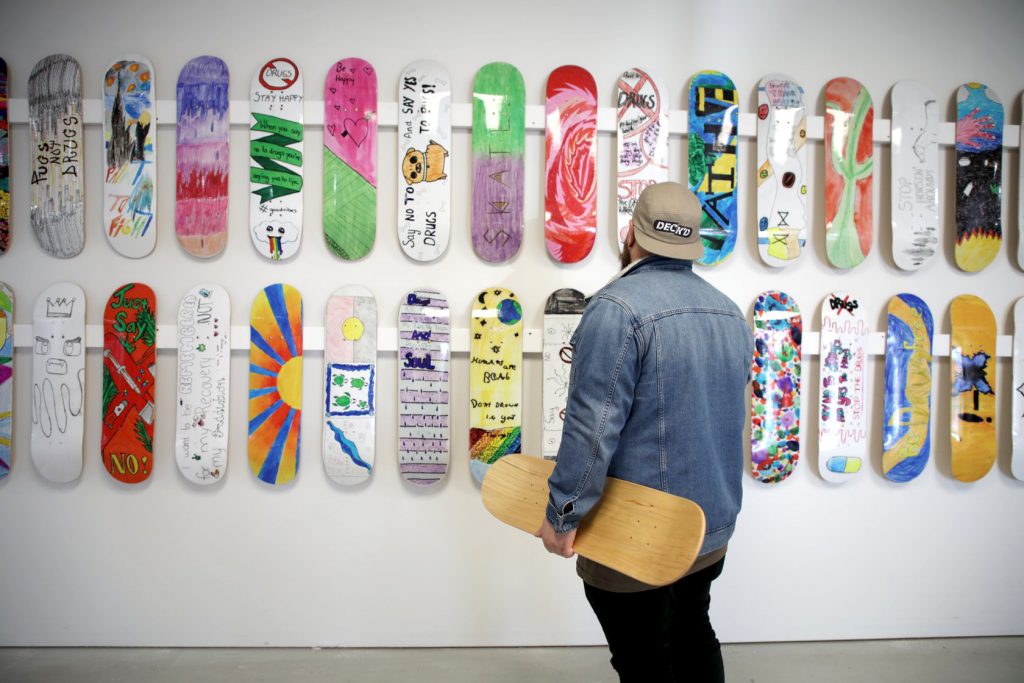 It feels good to be able to contribute to the community and to create some unique campaigns along the way.

Working with iconic local brands like Hume Bank and Kiewa Milk has also been really rewarding. 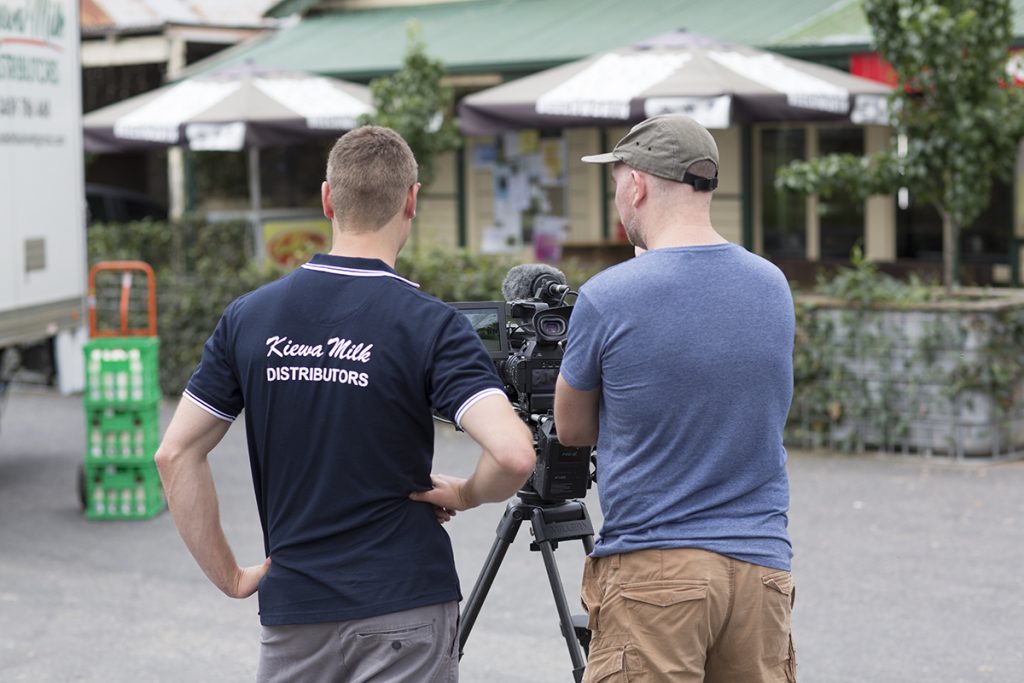 Were you concerned the ‘creative opportunities’ wouldn’t’ be as stimulating as being based in the city ? What has been your experience?

I definitely had concerns and it was a bit of a leap of faith relocating our family etc. It wasn’t actually an advertised position, the move came about really quickly after sending an email to Ben Hollands at Dutch.

It has been 5 years back in the North East now and I have made some really great workmates and worked on a diverse range of projects from banking and dairy products to building construction and automotive brands. It’s also given me an opportunity to be more hands-on with a good mix of designing, writing and directing.

What’s ahead? Any campaigns or plans you can tell us about?

Yesterday we were shooting at a whiskey bar, today we had a shoot with a group of teenagers in our studio and then tomorrow we’ve got a few brand strategy sessions. It’s forever changing, ask me next week and I’ll have a different answer!