The prestigious International Wine & Spirit Competition has declared Morris Wines as the Most Outstanding Wine Producer of the year.

Chief Winemaker David Morris says the competition is known for setting the benchmark for quality, with hundreds of global experts involved in the process.

“This competition is probably the most significant in the world, held in the UK and judged by more masters of wines than any other show,” David said.

On the way to winning the prestigious overall title, Morris Wines also collected five gold medals, including an award for Best Fortified Wine producer for their Cellar Reserve Liqueur Muscat. 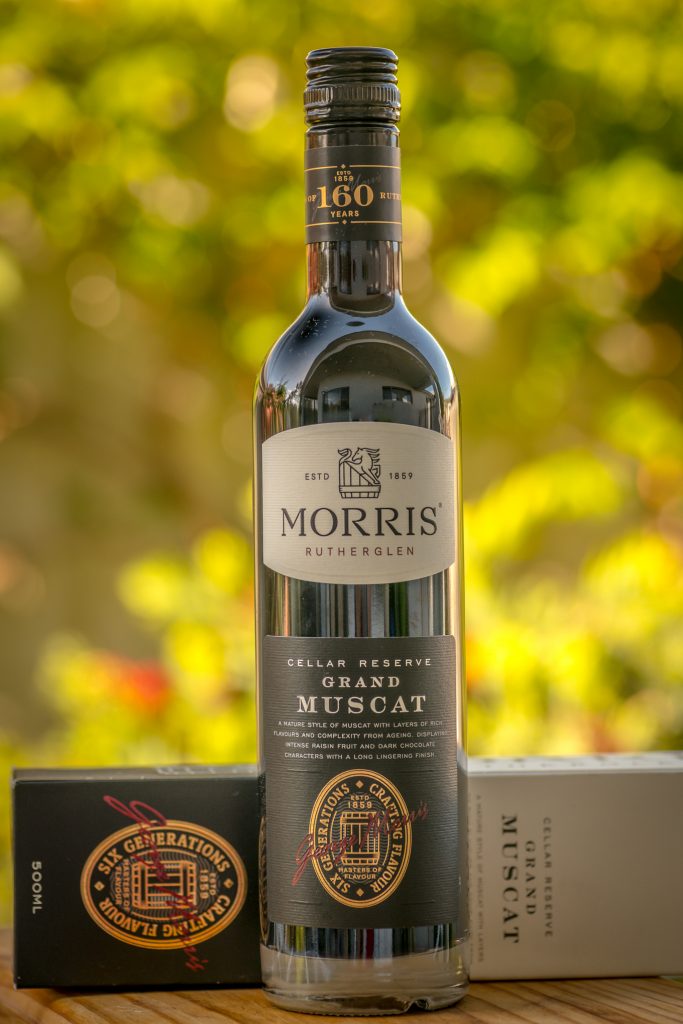 “We’ve been nominated for Best Fortified Wine producer before, but the Spanish or Portuguese have knocked us off, so we were proud to get that,” David told bordercafe.com.au

“To then go up against the best reds, whites and sparklings, and win what would be considered the best wine in the world at their competition is very, very pleasing and more humbling than anything else.

“It puts a bit of a smile on your face when you can actually knock off some of these European countries in particular who have been making wines for hundreds and hundreds of years. It’s exceptionally pleasing to come out on top, and good for Australia that we can fly the flag.”